Home Article Co-Parenting struggles: Here is the list of top eight Former Couples who openly Discussed their Struggles of Raising Their Children Post-Breakup

Co-Parenting struggles: Here is the list of top eight Former Couples who openly Discussed their Struggles of Raising Their Children Post-Breakup 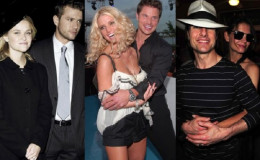 Co-Parenting struggles: Here is the list of top eight Former Couples who openly Discussed their Struggles of Raising Their Children Post-Breakup

Celebrities are just like us when it comes to breakups and divorces. And when they have a child to take care of after calling it quits, it's another challenge to overcome amid all the regrets and bitterness.

Divorce and break up blues are hard to deal with and a broken family is something that nobody wants. Co-parenting is the solution to keep things better for your kids and many celebs have done co-parenting really well although they faced struggles raising their children together post-breakup.

Here is the list of top eight EX-Hollywood couple who have shared their bittersweet struggles of co-parenting after their divorce.

They welcomed their first child in 2012 and everything was going well for the couple. However, the pair split by the end of 2015. 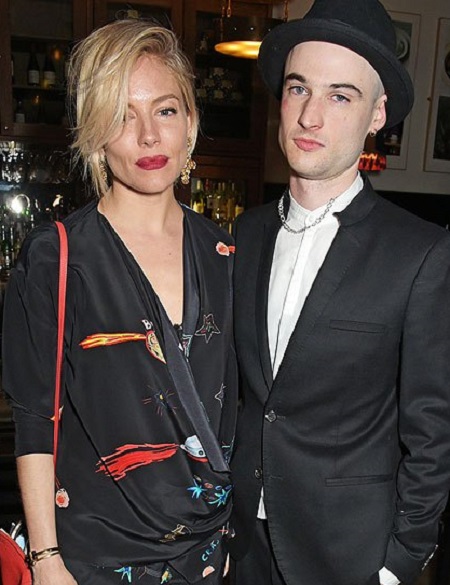 Sienna revealed in an interview that it was really difficult to cope up together and raise their daughter but they worked things out and now they're doing a really good job as parents.

She told Harper's Bazaar that they are spending a lot of time together for their daughter and they are really good friends now.

The 'Sweet Home Alabama' actress married actor Ryan Phillipe a long time back in 1999. They welcomed two children, son Deacon, and daughter Ava but after almost six years of happy marriage, they separated.

Although the divorce was based on mutual understanding Ryan and Reese went through a lot to move on. In an interview Ryan stated,

"[Divorce was] the darkest, saddest place I had ever been. It was a struggle—there were a good four or five months of not being able to get out of bed."

"It was the worst time in my life. You get through it. It's a process that's not easy, but I get less and less sad about it every day."

However, after mutual co-operation, they settled for joint custody and now they are raising kids like pros.

J.Lo and Marc Anthony were a blessed couple for a decade and during those blissful years, the couple welcomed twins, Emme and Maximilian. Their divorce was finalized on 2014 and Jennifer went through a depressing and stressful time. 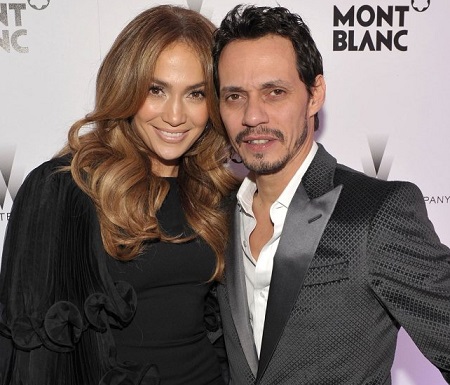 She opened up about those dark times in a magazine interview where she stated that after the divorce, it was very difficult to find forgiveness and all she had resentment, disappointment, and anger. But she overcame it and worked out on raising their kids together.

Mariah and Nick were married for seven long years and they were madly in love. They have twins Monroe and Moroccan and although they faced challenging times after the divorce, they worked out on maintaining a good relationship as a parent.

In an interview, Cannon talked about co-parenting and he stated,

"Luckily I've been blessed to share this experience with someone I really admire and have so much respect for. And I think the feeling is mutual. This didn't work out quite how we wanted it to but look at the amazing blessing that we have in these wonderful children.' So you kinda put everything else to the side and really focus." 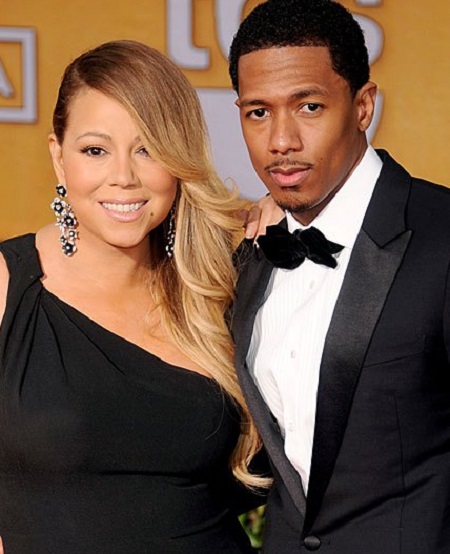 Mariah is now dating Bryan Tanaka and the duo is doing really well.

4. Drew Barrymore and Will Kopelman

Drew and Will got divorced last year in August 2016 after four years of marriage. They share two kids daughters Olive, 4, and Frankie, 2.

Although their marriage ended they never failed to carry on as a family. She shared that the secret to their co-parenting is making plans and scheduling the dates that are best for both. 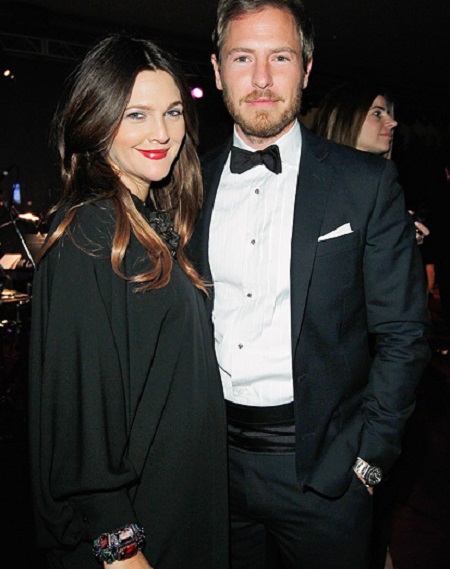 Drew with her ex-husband Will, Source: People

In an interview with PEOPLE Drew stated,

"I woke up to an email from my children's grandmother this morning, Coco, saying 'I think for my birthday we're going to do it on the 14th."

"Can you make that date? Because it's not the same without you, I have to make sure that that date works for you.' I feel honored that my children's grandmother — her love and acceptance means the world to me. So you just be a family. Families are many different definitions in this day and age."

Well, hats off to this amazing parents!

The Iron Man actress, Gwyneth Paltrow was married to Coldplay lead singer Chris Martin. The duo was together for ten whole years. During those wonderful years, they welcomed two adorable children, daughter Apple and Moses.

But the tables turned when Gwyneth went through post-partum depression after the birth of her son but she overcame the condition. However, the couple failed to work on their marriage and got divorced which was finalized in 2016. 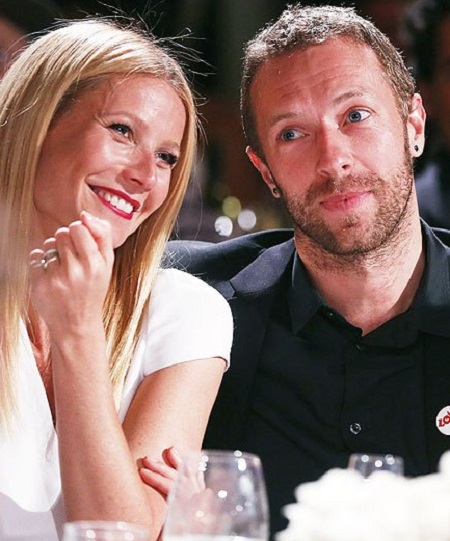 After the divorce, the duo went through hard times coping as parents but eventually worked it out. Gwyneth stated in an interview that although they're not together as a couple, they're a true family and they work hard to do things together for their children admitting that it was not always easy.

Kourtney and Scott have gone through several ups and downs in their relationship, although they were madly in love once. They started dating since 2006 and after three years they had their first baby, son Mason together.

With Scott's alcoholism and other problems, the duo broke up in 2015 after giving birth to two children, daughter Penelope and Reign. 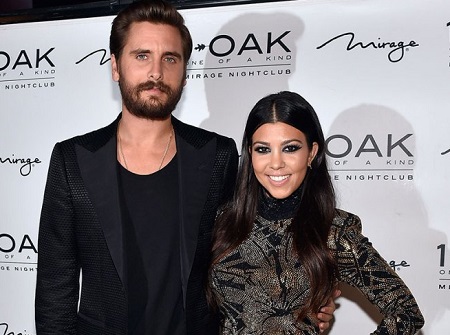 Kourtney revealed that it was difficult to go through the split and handle kids during the first few months but eventually they worked out and are co-parenting. She stated,

"I find co-parenting really easy, Scott and I communicate all the time. You have to keep discussing what's going on because as the children grow older, the rules need to be renegotiated. We try to do as much with the kids together as possible. He pretty much comes here every day,"

Hollywood's ideal couple, Tom Cruise and Katie Holmes gave us relationship and parenting goals but not for long. The duo got married on November 2006 just seven months after the birth of their first child, Suri. After six long years of marriage, they called it quits and got divorced in July 2012.

Katie, Tom, and their daughter together taking a stroll in a park, Source: DailyMail

The estranged pair also fought for custody battle and Katie got the primary custody. Despite everything, Tom has the right to visit his daughter as much as he can although they're not romantic, both have done a good job raising their daughter together.

Well, although love never lasts, family last forever and all these celeb ex-couples are doing great, co-parenting and taking care of their children keeping their needs first.