Home Article Diane Plese and husband Businessman Robert Herjavec Divorced in 2016; What was the reason behind their Divorce?

Diane Plese and husband Businessman Robert Herjavec Divorced in 2016; What was the reason behind their Divorce? 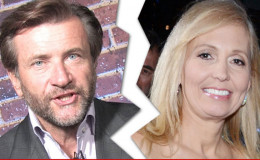 Diane Plese and husband Businessman Robert Herjavec Divorced in 2016; What was the reason behind their Divorce? See his Wiki, Net Worth, and Career

'Shark Tank' star Robert Herjavec divorced his wife of more than two decades in 2016. If you're a regular viewer of the series then surely you know about his ex-wife.

Diane Plese married Robert after dating him for a while and after years of being separated from ex-husband, people are asking about if she is in a new relationship with anyone at the moment.

Let's find out about her relationship.

When one spends a lot of time with one person they become an idol figure for all the new couple out there. And the same goes for Diane and Robert's marriage life. 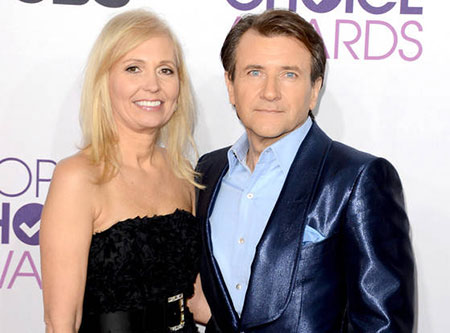 When he first introduced his wife in the TV series, many of his fans were joyous after seeing the blissful couple. They tied the knot in 1990 after dating the Tycoon for a while.

If you're a successful businessman like Robert, then people would expect you to marry a big star or businesswoman. But not for Robert as he married a simple Optometrist. 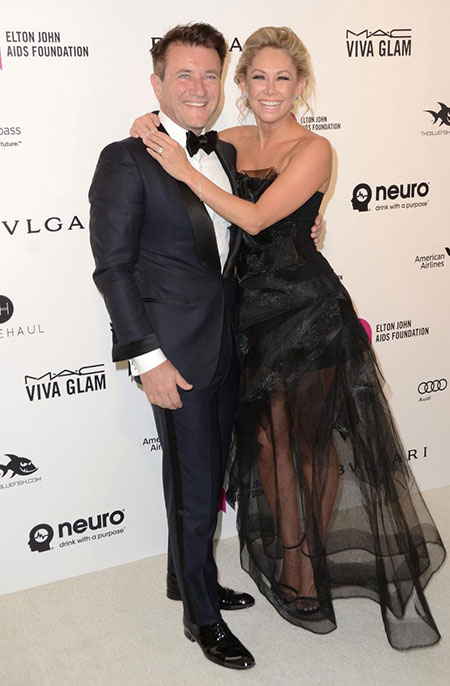 The pair announced their separation in 2016
Source: Hollywood Take

But when the pair announced their divorce last year, people were in a big shock. And we all expected that reaction from her fans.

Upon announcing his divorce, the businessman stated,

"Human relationships are so difficult ... I wish nothing but love and peace for our family as we move forward from this."

It was one of the most shocking divorces of the year. The reason stated by the couple was irreconcilable differences.

Herjavec, 53 and Kym Johnson who got engaged on 27 February 2016 tied the knot on 31 July 2016 in Los Angeles, California. They exchanged vows in front of guests including DWTS stars Lance Bass, Donny Osmond, and Joey Fatone.

The adorable couple announced that they were expecting their first child together in December 2017. Later, the two revealed that they were expecting twins a boy and a girl. On 23 April 2018, Johnson gave birth to twin babies; a girl Haven Mae Herjavec and a boy Hudson Robert Herjavec at 7:44 am and7:45 am respectively. It is the first time experience for wife Johnson while it is the second time for him.

The baby shower of the babies was hosted by Carson Kressley and Johnson expressed having an unbelievable and magical experience being a mother. To handle her twins she tries to maintain a positive attitude and stress-free life.

Diane Plese-Children Between The Former Couple

Diane and Robert shares three children between them. All three of them lives in the United States and both the parents share their custody and they will continue to co-parent them. Before the divorce, the family used to live in a 50,000 square foot mansion in Toronto Canada. 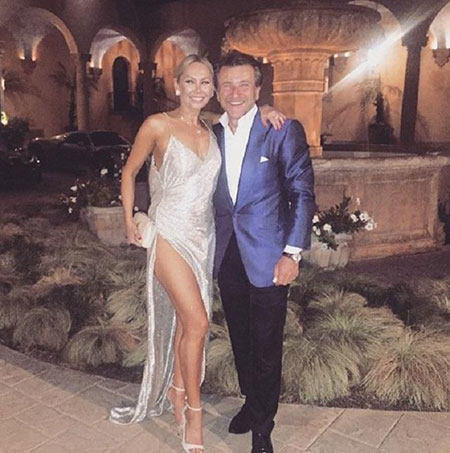 They have one son, Brendan Herjavec and two daughters, Caprice Herjavec and Skye Herjavec who are in their 20s. Their children felt the shock after their parents called it quits after 25-years.

The pair decided to settle their marriage on equal terms and the businessman shared many properties. Talking about the mutually taking care of their children, he stated,

"Everyone has their kryptonite.For me, it was my kids. It took me to a place I never thought I would go."

Well, for now, the Optometrist is not dating anyone at the moment. Looks like Canadian star doesn't want to involve herself with any other new relationship. 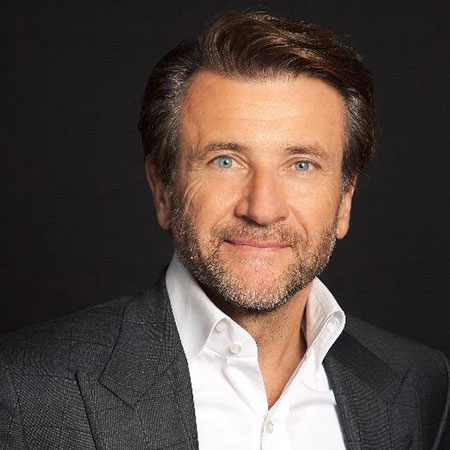