Home Article English Actor Richard Armitage Is Dating Girlfriend Samantha Colley; Are They About To Get Married?

English Actor Richard Armitage Is Dating Girlfriend Samantha Colley; Are They About To Get Married? 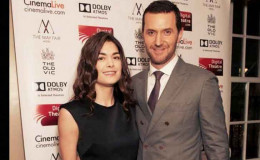 English actor Richard Armitage has made quite a name as Thorin Oakenshield in The Hobbit. His personal life has always grabbed the attention of media and fans as Armitage always try his best to hide things from the public.

Some speculated him to gay while some say that he's in a relationship with a gorgeous lady. Well, if you people wanna know more on the topic we have all the information below:

It seems that the English actor Richard Armitage is off the market. The star seems to be dating girlfriend Samantha Colley and they are keeping everything secret and confidential. 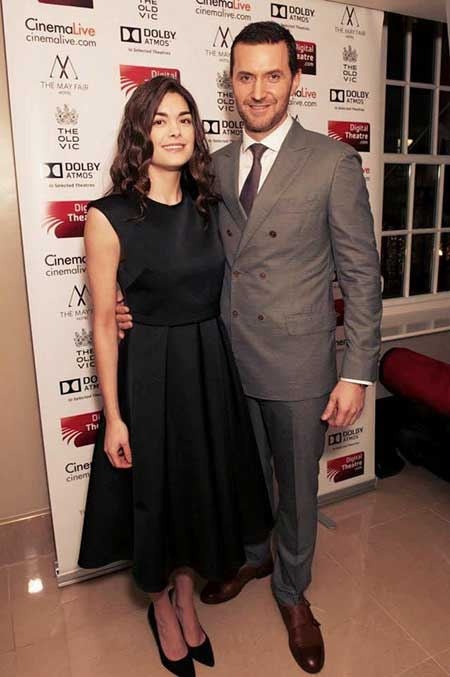 Samantha Colley and Richard Armitage together at an event.
Source: Pinterest

Armitage has kept it all secret how they first met. However, sources say that the lovebirds met on the set of The Crucible. Sources reported that they engaged in 2016.

As he's tight-lipped about his personal life, no one knows whether the couple secretly tied the knot or they have parted ways.

Though his personal life at present is a total mystery, it's pretty clear that he has an army of female fans. When Welsh author and columnist Allison Pearson created a Daily Mail column in 2010 to acclaim the actor, many readers showed interest in the handsome heartthrob.

One of the readers said,

"I ever met Richard I would have had to rent the Royal Albert Hall to squeeze us all in."

With the increasing popularity and fame, his admirers and media always ask him the same question about his current relationship but he's always passive on the topic.

It seems that we just have to wait until the couple reveals details about their relationship.

Richard Armitage's Past Affairs And Relationships

Armitage was once rumored to be gay when he was photographed together with The Hobbit costar Lee Pace. During an interview with Comic-Con, Pace was asked about his feeling for Armitage.

He said that Richard was an amazing person and that's why he loved him. The response further worsened the situation that raised more doubt on the sexual orientation of both actors.

In the same way, Armitage was asked 'What comes to mind when you see Lee?', he replied that he felt himself a lucky man. Well, their reactions gave signs that they had some special space for one another in their heart.

A great day adding some Moscow to the mix #My Zoë

He was once in a relationship with English actress Annabel Capper in 2013 but their relationship ended without a gossip. He was also rumored to be dating actress Daniela Denby-Ashe. Though Armitage and Daniela created dating rumors, they never spoke on the very topic in mass. 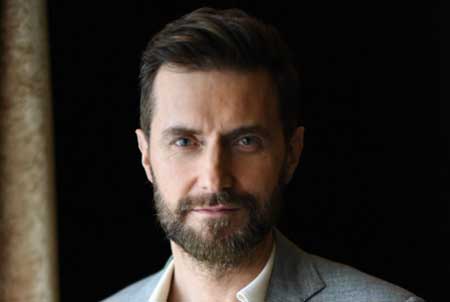