Home Article How Much Is Grown Ups Star Jonathan Loughran's Net Worth? Know About His Career

How Much Is Grown Ups Star Jonathan Loughran's Net Worth? Know About His Career 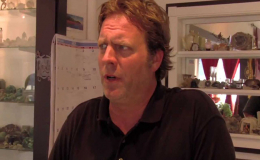 Widely famous for being the part of Adam Sandler movies, actor Jonathan Loughran is a celebrated actor in Hollywood. He starred in numerous movies and TV series which was a massive hit at the box office.

The "Grown Ups" famed actor, Jonathan Loughran is working in the entertainment industry for over three decades. Through his work, he collected a fortune. Let's find out in detail about his overall net worth, including income and salary.

Jonathan Loughran Story is a story of Rags to Riches

Jonathan Loughran, in his struggling days, used to work as a doorman at a comedy club. He befriended comedian and actor Adam Sandler, through mutual friend Allen Covert. 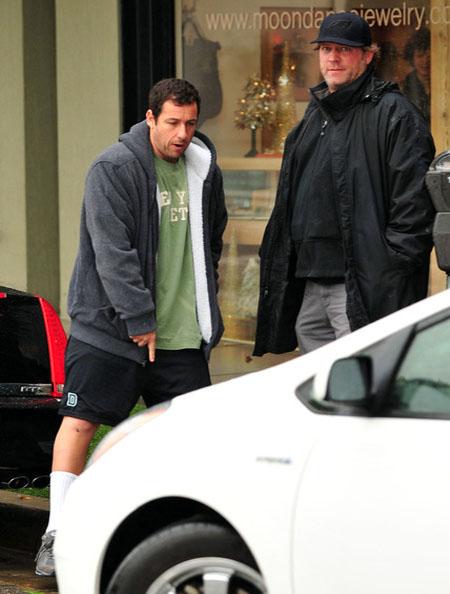 Actor Adam Sandler and Jonathan Loughran are hanging out.

It wouldn' be wrong to say, Adam Sandler kind of became Godfather for Jonathan in the film industry. Adam, who co-owned the production company Happy Madison Productions started taking him in many of their films.

Loughran further started his career in 1989 from the movie "Sex bomb" and is still working on the film nearly after three decades.

Jonathan has Big Blockbusters Under His Belt

Jonathan Loughran, in his long career, has been part of many successful movies. One of his earliest successful films is "The Waterboy."  It earned $160 million at the box office. 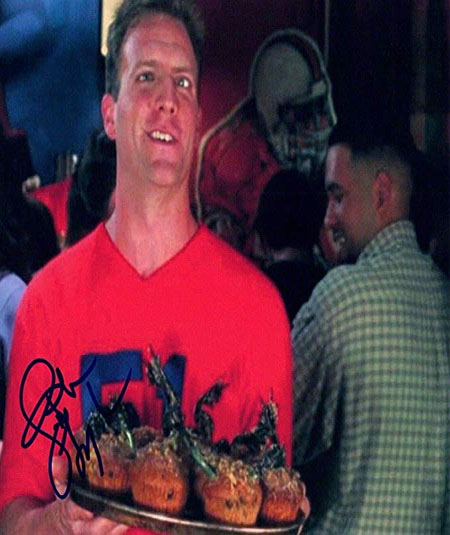 Actor Jonathan Loughran in the movie "The Waterboy."
SOURCE: Amazon

Jonathan, in addition to that, played the character of Trucker in the movie "Kill Bill: Volume 1". The film featured actors Uma Thurman, Lucy Liu, and Vivica A. Fox among others. The movie made an impressive $180.9 million against the budget $30 million.

Jonathan furthermore, worked in movie "50 First Dates" alongside actors Drew Barrymore, Sean Astin and Rob Schneider. The film was a phenomenal success and earned $196.3 million against the budget of $75 million.

At present, there are no new movies of Jonathan in the pipeline. His last project was NetFlix movie "Murder Mystery" which featured Adam Sandler, Jennifer Aniston and Luke Evans in leading roles.

Jonathan Loughran worked in over 40 films so far. On average, an actor in the USA earns $19.2 thousand-$171 thousand per year. His overall net worth is reported to be $6 million.

Aloha! Yet another Hawaiian Rainbow!

Loughran's primary source of income is a career as a television and film actor. For starring in TV series, Jonathan makes $30-70 thousand per episode. As per movies, the actor earns $50,000 to $150 thousand per movie.

Jonathan Loughran is fond of luxury cars like Mercedez, Range Rover. The Waterboy star owns a lavish house in the United States. His house is worth $2 million.

Jonathan is a private person and does not provide information about his personal life. He keeps the details of his house and cars hidden from the public.

The actor, in fact, is so secretive that there is no information regarding his relationship status as well. Whether he is married to a wife or is single is not known.

He furthermore, is not active in social media sites. He does have an account on Instagram; however, he rarely posts a picture. Scrolling through his few posts we can see, he is using his fortune for traveling. 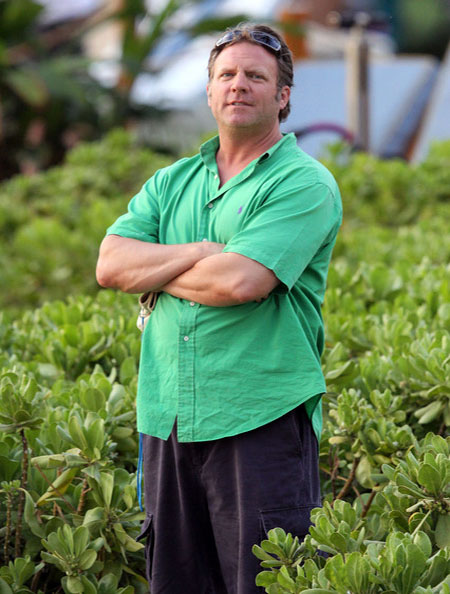