Is 1.8 m Tall American Actress Eva Green Married: What About Her Affairs and Dating Rumors? 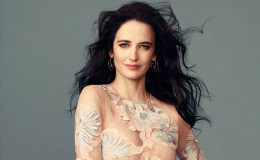 The daughter of actress Marlene Jobert, Eva Green is a French actress and also an accomplished model. Eva rose to the spotlight after portraying the role of Sibylla, Queen of Jerusalem in Ridley Scott's historical epic Kingdom of Heaven (2005).

Despite the fact that the lady stands successful through her stardom, the French actress' personal life isn't so smooth as you've imagined. After two unsuccessful dating relationships, Eva found her next love. Questions arose, 'Who is the husband of Eva Green?'. Let's take a tour in Eva Green's personal life including her past and current affairs.

Eva Green, who herself considers as a nerdy woman, admits that when people first meet her they find her very cold. So she likes to keep herself in a distance with a stranger. But the actress didn't become a stranger to a new guy with whom she currently dates. 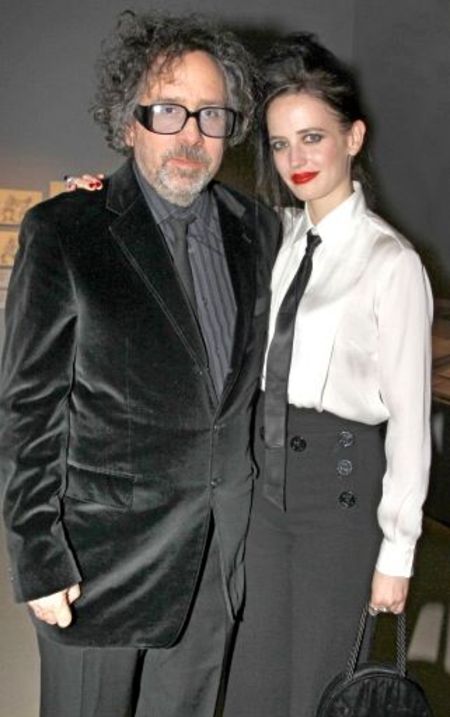 As a matter of fact, the famous Hollywood director himself made a separate name in the industry as the director of some of the notable movies including Edward Scissorhands, and The Nightmare Before Christmas.

Green first met the love of her life, Tim during an interview session. Since then, the pair came closer and built a healthy friendship.

Eva Green Talks Nudity, Her Twin Sister, and Her Crush on Jack Nicholson!

Most importantly, the duo shocked the world after revealing their boyfriend/girlfriend relationship. Looks like, Eva might take a big step of tying the knot with Burton, pretty soon.

Also Read: Tim Burton after breaking up with former Girlfriend and Mother of his two Children Helena Bonham Carter is reportedly Dating someone: Who is his newfound love?

Despite a huge age gap of 22 years, Tim and his girlfriend Eva doesn't fear to show their love and affection to the public. Often they appear holding hands together at various events and programs.

Moreover, the couples set a new goal amidst their fans giving a perfect example of 'age is just a number in love'. Their relationship is going on smoothly and we just wish a happy future endeavor to the lovely couple.

It's difficult to make a commitment to partners for a very long relationship, especially when you're engaged in the entertainment industry. One way or another, you tend to lay eye off your love. 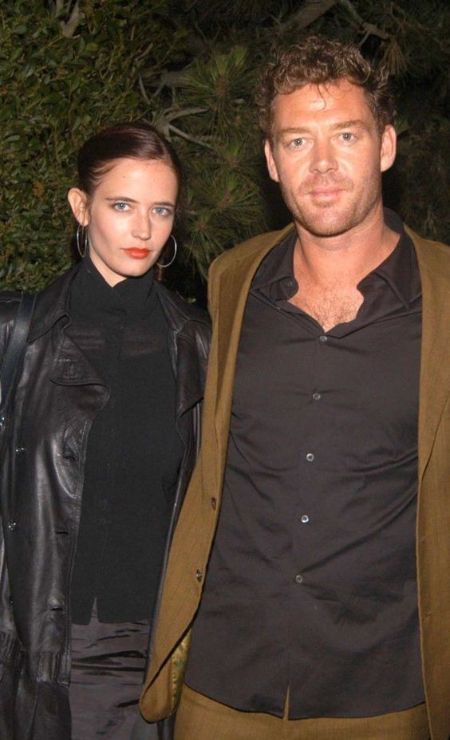 Similar is the case of French actress Eva Green who somehow engaged with few men in her life, but tragedy knocked her door as she later separated with them.

Initially, she dated a French actor Yann Classen, who is famous for his 2004 movie 'The Red Notebook'. Reportedly, Green made a lovely time for Yann remaining in a relationship for over two years starting from 2001 to 2002.

Similarly, Eva got linked in a romantic relationship with an actor from New Zealand, Marton Csokas in 2005. After three years of her break up with her first boyfriend, she dated her second boyfriend Marton, but eventually, it turned into ashes as the couple ended their love affair in 2009. 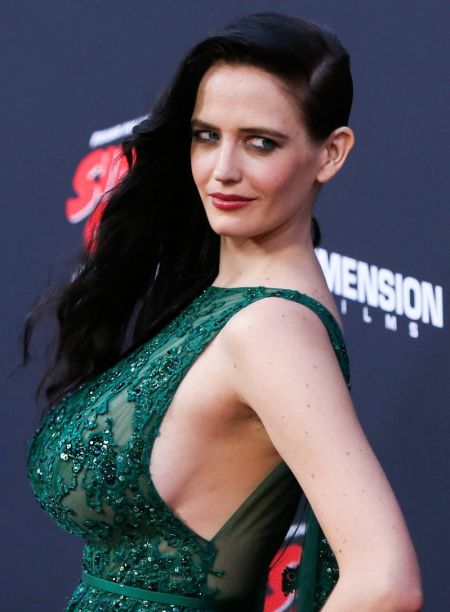