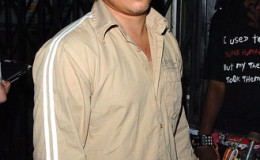 Jonathan is one of the renowned and successful child star and many people's heartthrob 90's crush was adorable to many teenage girls in the past time for his portrayal in Television Series.

Jonathan Taylor; popular American actor who gave voice to the little Simba of Disney's 1994 renowned animated movie The Lion King is not a new face to us.

The 34-year-old has also given us some brilliant performances in several Television shows and movies. But what about his personal life?

Jonathan Taylor; Find Out If He Is Dating Someone

Jonathan is possibly single these days as no news of him dating or having a girlfriend has been heard.

He never speaks about his relationship status in any of his interviews and also lives a very private life which is why he has made very difficult for us to know about his private affairs.

Finally the last 3 months (October, November & December) of photos from the 1997 #JTT calendar. Photo credit: Christopher Voelker. These and more available on our website. Link in bio. #1997 #JonathanTaylorThomas #90s #90skids

Either he is hiding his personal life from us or he is actually single.

Lastly, he was seen in 2015, he has debuted in 4 episodes of the Last Man Standing with Nancy Travis, Flynn Morrison, Alexandra Krosney, Molly Ephraim, Kaitlyn Dever and so on.

Previously Jonathan was in a relationship with Natalie Wright. In 2007 Jon engaged to Natalie but in the same year, the couple ended their relationship.

After this, he has not been in any public relationship.

Learn About His Career Here

He started his career playing the role of Kevin, the son of Greg Brady on the TV series "The Brady".

Similarly, later on, Jonathan appeared on many television shows and movies. He is mainly famous for his play in Home Improvement and The Lion King as a voice actor for the sound of young Simba. 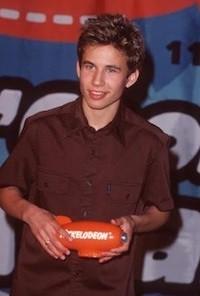 Because of his impressive acting, he was honored with many awards including Young Artist Award, ShoWest Award, Kid's Choice award and so on.

Taylor, after giving many of hits is missing. He was last spotted on 14th August 2013 in Los Angeles. It's no more a secret that he decided to take a break from his acting career being one of the biggest child actors of the 90's.

In 2013, he opened up that he wanted to take a break to go to school and to travel. He did exactly what he said as he attended Harvard University, Columbia University, and also St. Andrew's in Scotland.

Well, all of us including his fans are eager to see him in acting; but will he be back? Well, let's see what happens the next. 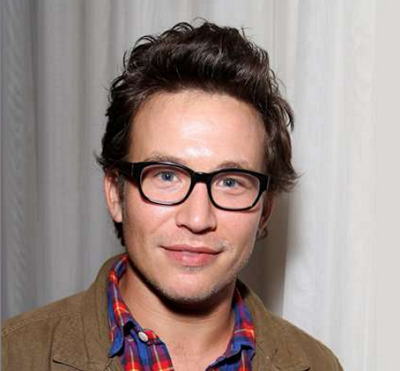