Home Article Game of Thrones star, Kristian Nairn or "Hodor" is not Married or Dating. The Gay Actor is focused on his Career

Game of Thrones star, Kristian Nairn or "Hodor" is not Married or Dating. The Gay Actor is focused on his Career 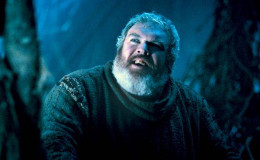 Is Game of Thrones star, Kristian Nairn Married or Dating? Know about his Affairs, Relationship, and Career and networth.

Game of Thrones season 7 is on the peak and the ratings are spinning up like crazy!!

It's obvious that most of your favorite characters are either handsome Jon Snow, cunning Tyrion Lannister or beautiful Sansa and Arya Stark, but through out the entire series, you'll come across the sweetest and the most beloved character, probably the only character who's non-violent, the giant Hodor.

Portrayed by the talented Northern Irish actor and DJ, Kristian Nairn, the actor got huge critical acclamation for his role in the series and (spoiler alert) his ironic death in season 6 of GOT crushed heart of millions of fans.

So, if you're a true Hodorian and want to know all the details like if he's married or dating someone, stay put. We've all the info right here.

Game of Thrones star, DJ Kristian Nairn is not married, confessed to being Gay

The 41-year-old Kristian Nairn who is the famous DJ in Netherlands is still counting days to get married.

Back in November 2014 Kristian came out of the closet and confessed in an interview in a fan site that he's gay. 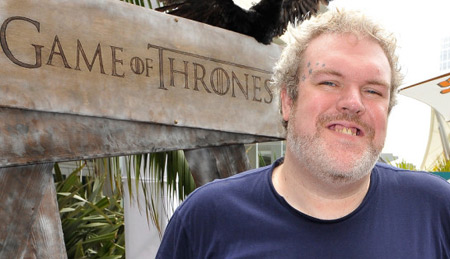 Kristian Nairn came out as gay in 2014, Source: Instagram

He wasn't direct about it but when the interviewer asked him about the gay community and his opinion on LGBT rights, he stated,

"Well, in all honesty, when you talk about ‘the gay community,’ you are talking about MY community, haha, I AM aware of it yeah, and I think it’s really lovely."

"There’s not a day that I don’t get a few messages, but 99 percent or more are super sweet and nothing smutty at all! Again, it’s a privilege, and I really mean that."

He further added that he had no such problems confessing his sexuality among peers and parents and though there were some critics reacting negatively about Kristian being gay, the cast and crew were super cool about it without making any issue.

He currently lives with his mother Pat on the outskirts of Lurgan and he's a DJ!

Although he won't be cast in season 7 of Game of Thrones, the awesome piggyback rides of gentle giant Hodor will never be forgotten!

Kristian Nairn was a crazy metal head since his early teen age and always wanted to pursue his career in music.

Driven by passion, Kristian started DJ-ing and he's a famed DJ in his home country Northen Irelands. He's worked as DJ over the past 12 years and still continues to do so. 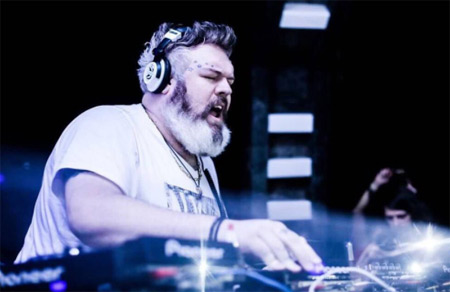 Kristian Nairn is a famous DJ in Netherland, Source: Instagram

He met many famous personalities at different private parties and celeb events and got to work in film industry.

Sooo last night at @omniasandiego , this happened. SUCH a good night. I love you guys.

Tables turned for the rising actor when he auditioned for the role of Hodor after speaking with the casting director of GOT Nina Gold.

He did a video audition where he carried a random child around the garden in a birthday party, lifting tables and laughing along with them. that pretty much did the job for the directors.

Honestly have had the best time here in Utah, filming this. More details soon, but I'm very pleased with what I've seen so far. <3

He's starred in movies like Our Gay Wedding, Treasure Trapped, The Four Warriors and Mythica: The Godslayer.

In 2017, when the Government of Nether lands announced the ban on same-sex marriage, Kristian became pretty stressed and stated it as "a disgrace"

Talking with Belfast Telegraph, the actor poured out his thoughts over the illogical decision of the government and stated that he wants to consider entering politics in the future soon, to make the life of all LGBTians easy and better.

"There's so much other horrible s*** happening in the world at the minute, I think it's the least of their worries. I think we need to get it sorted out as soon as possible."

Well, we would love to see Kristian running for the next President of Ireland and remove the ban on same-sex marriage. 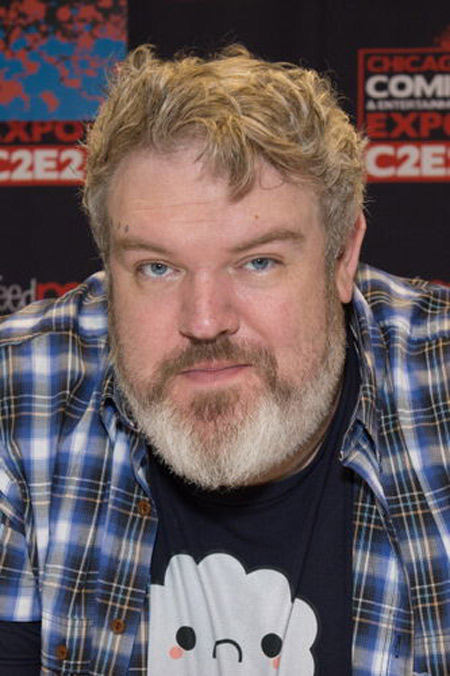