Home Article Is "On My Block" star Jason Genao Dating Someone? Glimpse Of His Personal and Professional Life

Is "On My Block" star Jason Genao Dating Someone? Glimpse Of His Personal and Professional Life 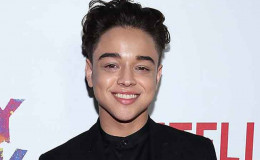 Rising star Jason Genao with an attractive face, charismatic personality, and outstanding acting skills is gaining recognition all over the world. Genao, 22 who rose of fame following his role of Napoleon on the Netflix original series The Get Down, currently, appears as Ruby Martinez on the another Netflix series On My Block.

The star was near to give up his acting career when he faced rejections time and again. We all know where is he now. Besides, his rising popularity has made everyone gush about his dating life. Let's get the details!

'On My Block' Star Jason Genao; Dating Someone Secretly Or Still Single?

Jason Genao is impressing fans and critics with his performance on the Netflix original series On My Block since 2018 sharing the screen with Ronni Hawk, Brett Gray, and Diego Tinoco.

With the increasing number of fan followers, we are sure his female fans desperately want to know if the star is still single. 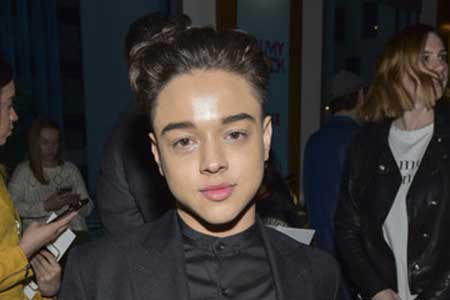 Jason Genao attending the Premiere of Netflix's 'On My Block'
Source: Zimbio

Genao is possibly single at the moment. There is no news reported leading up to his dating life and girlfriend. He is active on social media where he posts only work-related things.

As an obvious fact, the 22-year-old star has a lot to do and gain in his professional career, he might be busy in it.

Genao had a keen passion for acting since his childhood days but things were not easy in the beginning. He was just 16 years of age when he nearly gave up his acting career. As per Genao, he was almost hopeless to achieve his goal.

"I kinda felt like it was something that was unreachable, So I gave up on it for a while."

Yes! he's achieving the best now. In 2016, he played in an episode of Law & Order: Special Victims Unit. It was the same year he appeared as Napoleon in The Get Down.

Discover: Actress Ronni Hawk not Dating anyone at the moment; She seems to be focused on her career

He is currently starring as Ruby Martinez in the TV series On My Block alongside Sierra Capri and Brett Gray. 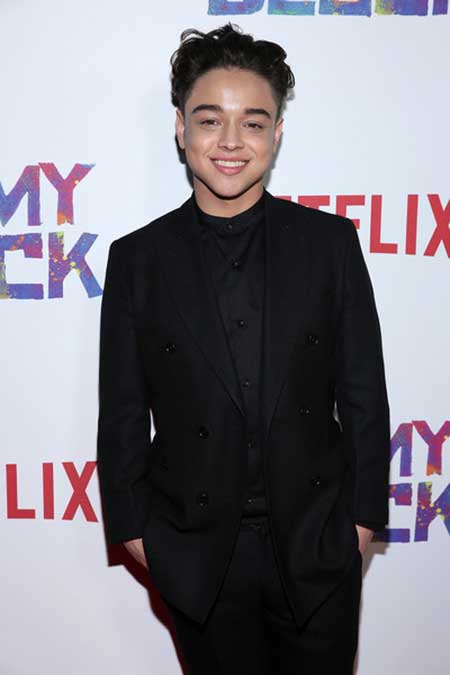