Home Article Is Zachary Quinto engaged to Boyfriend Miles McMillan? Know the details of their Relationship.

Is Zachary Quinto engaged to Boyfriend Miles McMillan? Know the details of their Relationship. 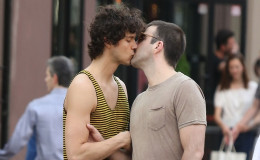 An American actor and producer, Zachary Quinto is rumored to be engaged to his longtime boyfriend, Miles McMillan.

Are the wedding bells about to ring?

An American gay actor and producer, Zachary Quinto is rumored to be engaged to his longtime boyfriend, Miles McMillan.

If you are a fan, curious to know whether they are engaged or not, then stay on our page.

The pair, Zachary, and Miles were spotted together since 2013 and eventually started dating as well. But the pair officially announced their relationship in 2014 by posting a picture together on their social media which made everything clear about their relationship.

The couple is deeply in love with each other and is spotted hanging out together in vacations, outings, and date as well. They are blessed to have each other and also never hesitate to show affection in public places as well. 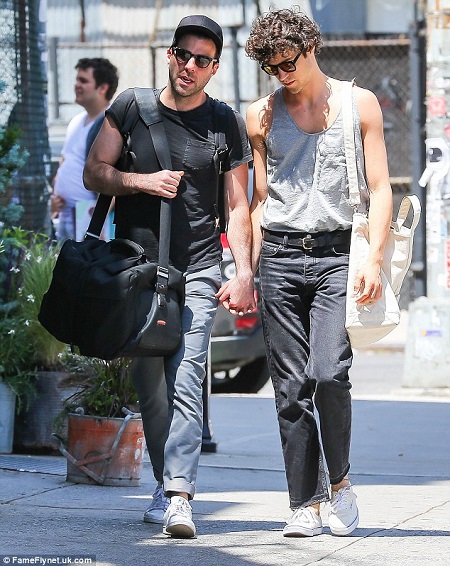 Zachary and Miles walking on the street, Source: Daily Mail

After dating for few years, the couple moved together in a loft in New York which they bought for $3 million.

very much into these spring vibes. @milesmcmillan

Recently rumor sparked about the pair's engagement after Zachary posted a picture on his Instagram on 11th October 2017 showing a silver ring on his left-hand's ring finger with his partner and captioned the picture as, “A laurel canyon kind of night.''

Posing with the ring.

a laurel canyon kind of night.

In addition, the same type of silver ring was also seen on the right-hand ring finger of Miles as well in another picture posted by them on 14th October 2017 on their Instagram. 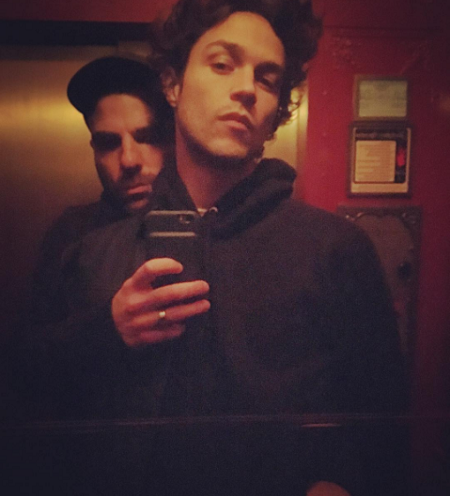 Those rings certainly look like an engagement ring but neither of them has disclosed any information about that so still the news is not confirmed. The couple might be hiding it from the public as they might be waiting for a perfect time to announce the good news.

So are they engaged? What do you guys think? Well, will just have to wait for the partners to confirm the news. 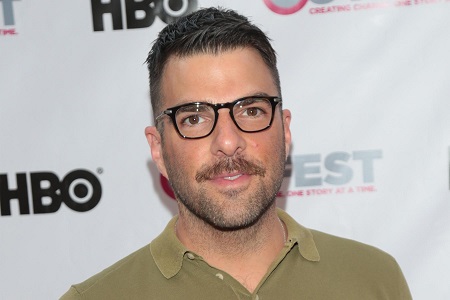