Home Article Linda Evangelista; Is the Canadian Model Dating someone after her Divorce? See her Family, Children, and Affairs

Linda Evangelista; Is the Canadian Model Dating someone after her Divorce? See her Family, Children, and Affairs 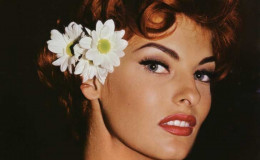 Linda Evangelista is currently single and living happily with son Augustin James. She was previously married to Gerald Marie but got divorced in1993.

Canadian model Linda Evangelista was one of the biggest names in modeling in the late 1980s and early '90s. She influenced many with her talent and glamor.

However, her personal life is not as smooth as her professional life. The diva faced several failed relationships including her divorce with former husband Gerald Marie in 1987.

And who could forget the controversy regarding the father of her son? However, despite all those problems is there someone special in her life? Is she dating? let us find out!!!!!

The Current Relationship Status and the Past Affairs of Linda Evangelista

Linda married Gerald Marie, the head of the Elite modeling agency, Paris in the year 1987. In contrary, the couple allegedly separated in 1993 with a divorce. 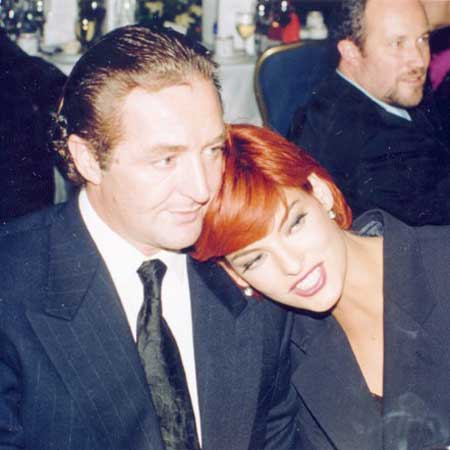 Gerald Marie and Linda together in an event, Source: P Interest

Reportedly, Linda was in a relationship with several men afterward, including Bryan Adams, Anthony Kiedis, Kyle MacLachlan, Francois-Henri Pinault, and so on. 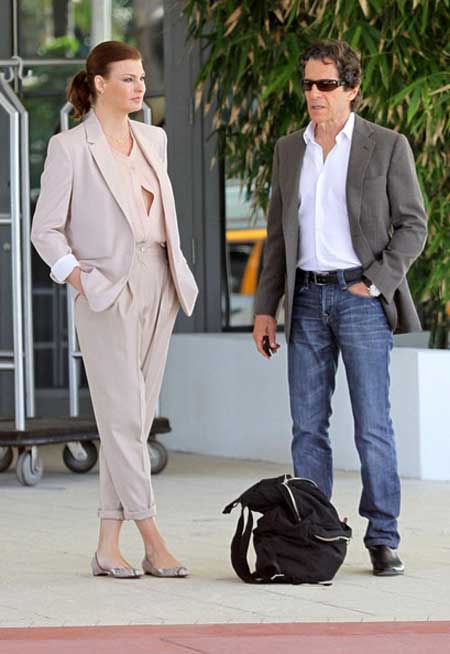 Peter and Linda Outside the Hotel, Source: Zimbio

After series of failed affairs, Linda started dating billionaire-boyfriend Hard Rock founder Peter Morton. The couple was very open about their relationship and we actually thought they might end up getting married.

However, after dating for about seven years, because of the series of disagreement they broke up. She met Peter when she was pregnant with her son Augustin.

Her pregnancy can be one of the reasons behind the breakup. The couple split in 2010 and a source addressed New York Post that,

'Peter is very settled in Malibu and loves LA, while Linda liked to spend time in Canada and with her friends in New York.'

Currently, we have not found any news relating her affairs. Either she is actually single or she is hiding her boyfriend from the media to avoid useless controversy.

Whatever may be the reason, the diva is not with anyone in the present context.

Linda Evangelista; mother of a Son from Francis-Henri Pinault

Linda gave birth to a son in October 2006 and kept the rumors unanswered regarding the biological father of the kid. This time she finally filed a case claiming billionaire Frenchman Pinault father of her son.

After a continuous appearance in court, the child support agreement was finalized on 1 August 2011. They settled their dispute out of the court with a conclusion. 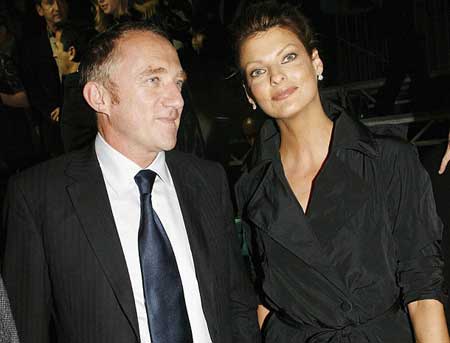 In addition, it was rumored that Ms. Evangelista asked him to pay $46,000 a month to cover all the costs including nannies, chauffeurs, and bodyguards.

Congrats @laurabrown99 and thank you for featuring me in your new @instylemagazine where I speak about my relationship with Erasa skincare. @erasaskincare

According to some sources, Linda was in a relationship with Pinault for a very short time duration from September 2005 until January 2006 and in no time Linda got pregnant.

Pinault was also dating his current wife Salma Hayek since 2004 and commenced his marital life in 2006.

'In the filing, it says the child ‘was born out of wedlock to [petitioner] Linda Evangelista, 46, and that [Pinault] acknowledged [her] allegation. It says, ‘It is decided that Pinault is the father of [Evangelista’s son], Augustin James.'

"All that’s left is for a magistrate to go over the father’s filings and make a determination of support, which will last until the child is 21. [Pinault] is asking to be able to testify by phone."

Here is a short report on Linda fighting for support on HLN:

Pinault has an attractive salary of $5.4 billion with a net worth of about $16-18 billion. Hence, the law enforced him to pay 17% of his earning to the child's support.

Moreover, Linda is single at present living a wonderful life with her son James. 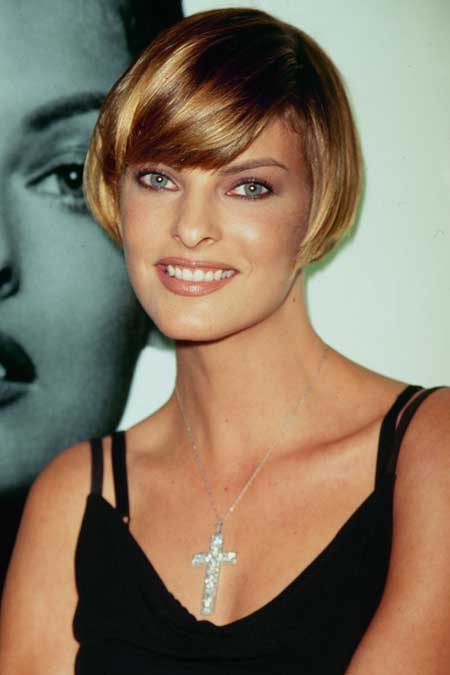 Well, all in all, we wish her all the very best for her bright professional as well as personal life in future.

For more updates and recent gossip visit our official page.