Home Article Logan Lerman; after breaking up with Actress Girlfriend Alexandra Daddario, he is still single. The Actor is metaphorically Dating his Career

Logan Lerman; after breaking up with Actress Girlfriend Alexandra Daddario, he is still single. The Actor is metaphorically Dating his Career 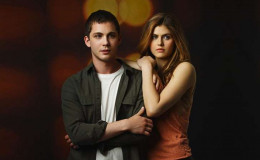 American actor Logan Lerman is recently single after dating actress Alexandra Daddario for a very short period of time. Her is very busy in upgrading his career in present days.

American actor Logan Lerman and Alexandra Daddario had a short love affair in 2014. The duo broke their relationship soon after few weeks.

Logan's dating life became a mystery since then. After breaking up with the actress, is he in a relationship? Who is his new girlfriend? Let us find out.

Is Logan Lerman dating someone?

Logan is trying his best to prove himself as a genuine and sincere actor. With a break in the relationship with Alexandra, Logan has changed his path on picking up new projects.

As far as we know Logan is recently single. He is neither rumored to have a link with any other girls nor spotted with a girl in public places.

The Percy Jackson's actor has recently proved himself in movies like Indignation portraying the role of Marcus Messner released in 2016 and Sidney Hall premiered on January 25, 2017.

Here is the video of him discussing his movies. Enjoy!!!

Logan is still waiting for his soulmate but Alexandra has stepped ahead in her life. She was rumored to be dating Zac Efron as they were seen flirting with each other several times on the set of Baywatch. 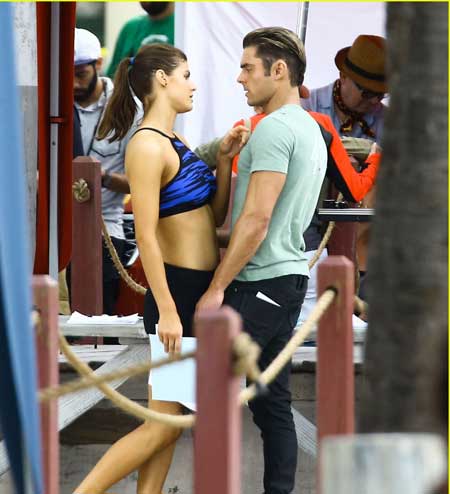 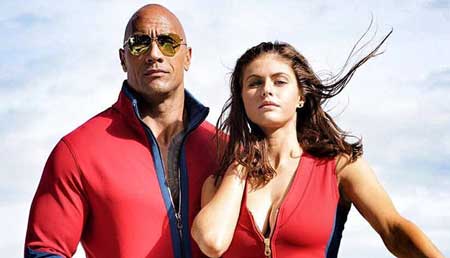 With all the gossips raised during the shoot of the movie Baywatch, Alexandra proved it all wrong. She is currently in a relationship with baseball's rising star, Ben Verlander. 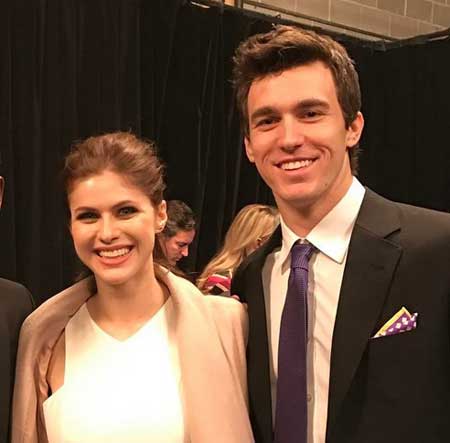 Logan and Alexandra dated for a very short time in the year 2014. They met on the set of "Percy Jackson" which also features actor Reilly Dolman and fell for each other. 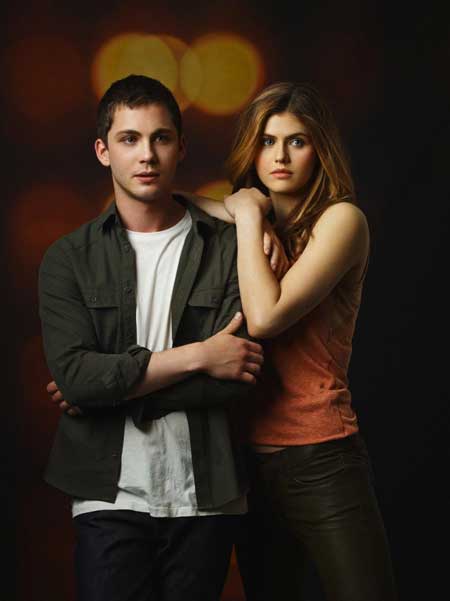 Logan and Alexandra kept their personal life very much private as they were rarely encountered going out together. They even showed no interest to open up about their relationship in social networking sites. 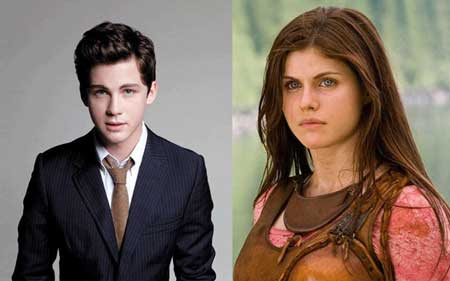 Alexandra wrote on her twitter that she absolutely preferred to be single than having a false relationship just a few weeks later their relationship was revealed. She wrote,

Her act was not just limited to the very post as she wrote a flirty note to the star Bill Hader. She posted on twitter:

"As far as I'm concerned, Bill Hader is a sex god.

The main reason behind the split might be their destiny. They have to go on the separate path to establish themselves in their career.

Lerman is fully dedicated to movies and acting since his early age. Initially, he started acting just for fun or just to quit some classes in school.

He gave numerous auditions in the series in the late 1990s and debuted in The Patriot in 2000s.

The movie turned out to be a milestone in the career of the star.

The #sidneyhallmovie crew. Lots of love for these talented peeps. Proud of this film. #sundance

Logan boasted himself as a sincere and determined actor. He has decided to be very choosy in selecting the films that challenge him the most.

Logan revealed with Entertainment Weekly that he is trying to break his formerly set image as a young actor.

Well, we would love to wish all the luck to the star for a grand success in his career.