November 2019 holds an important date for the actress Brigette Lundy-Paine as it was the time for the actor who decided to disclose and bring a special part of their identity to their fans. Brigette made a public announcement through The Advocate, a newspaper based in Louisiana, that they were a Non-Binary and declared to prefer them/they for a pronoun.

The surprised beloved fans of Brigette Lundy-Paine promptly celebrated the actress for coming out of their closet. On the other side, fans of Brigette are also curious if they happen to be linked in a romantic relationship with anyone.

Is Brigette Lundy-Paine Seeing Anyone?

Best known for their role as Casey Gardner in the Netflix' hit queer show; written and directed by Robia Rashid; Atypical co-starring Nik Dodani, Fivel Stewart and Keir Gilchrist, Brigette debuted as an actor in Irrational Man where they played the minor role of Braylin Student in 2015. 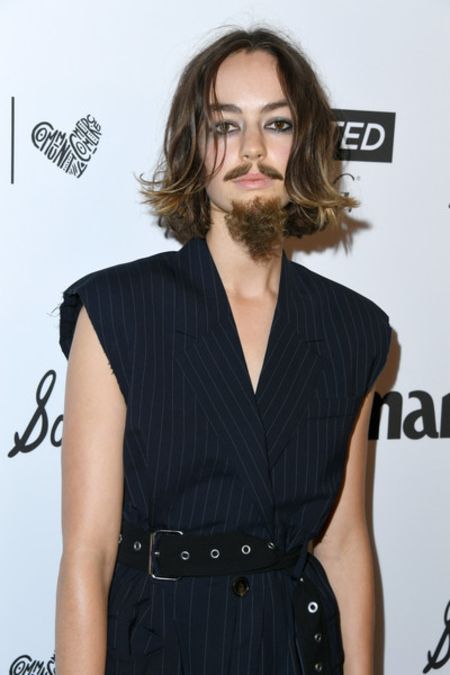 And, four years later of their acting career debut and twenty-five years of existence, Brigette was ready to come out. Atypical, a queer show alongside Brigette's queer family can be credited for the courage. Whatsoever, on the other side, the Texas-born actor also gained many fans from the non-binary community.

Speaking of Lundy Paine's sexuality, they don't like to label themselves as a lesbian or gay person, but as just a queer who wants to date anyone, they want to. But, of course, that doesn't mean Brigette might not hold any interest to be not involved in any kind of relationship.

The Wilde Wedding cast, however, happens to be single. But, mentioning their coming out story, Brigette once mentioned having a girlfriend, a female queer person they dated for the first time and how emotional the moment was when Brigette talked to their mother about it.

In the same interview, Brigette remained honest and upfront to open up that they lost interest and doubts in ever dating a heterosexual man again. But, they, however, did not disclose the information or the reasons behind it. But, isn't it obvious Brigette might have had a bad experience with straight boys. Hopefully, the young actor will reveal the cause themselves soon too. 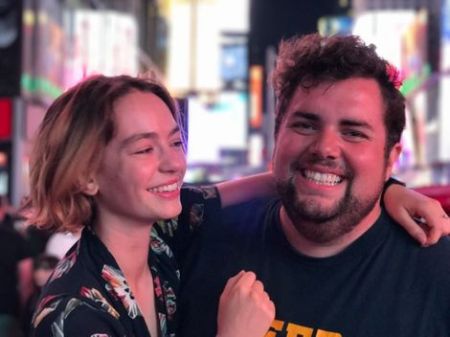 "It's all about testing the waters," said Brigette. Besides, the witty star once pranked their fans that they were engaged to actor Conner McVicker. Not to mention, Brigette's name was even was rumored to have romantically linked with singer Halsey once.

But, considering the friendly nature of Lundy-Paine who never hesitate to share their whereabouts with their fans, it's no question that they won't find out the happy news from Brigette, themselves soon.

View more interesting Stories and Biographies of your favorite celebrities on Marriedwiki.com.