The Wedding Bells Are Ringing! Prince Harry And Megan Markle's Wedding Details-Everything We Know So Far 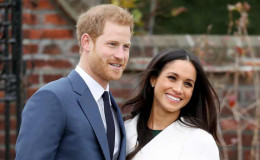 The Wedding Bells are ringing! Prince Harry and his gorgeous love Meghan Markle are making headlines in the media as their wedding date is approaching. The royal wedding is due to take place on 19th May this year.

The Wedding Bells are ringing! Ever since the announcement of the engagement of Prince Harry and Meghan Markle on November 27, 2017, the world is waiting for the royal wedding. The wedding is due on 19th May this year at St. George's Chapel in Windsor Castle in England.

There is no doubt that their nuptials will be one of a kind. Here is everything we know so far about the grand ceremony.

An invitation to the wedding of Prince Harry and Meghan Markle is one of the most awaited events of this year.

Kensington Palace declared on 22 March that the invitations for the marriage have officially been sent out. 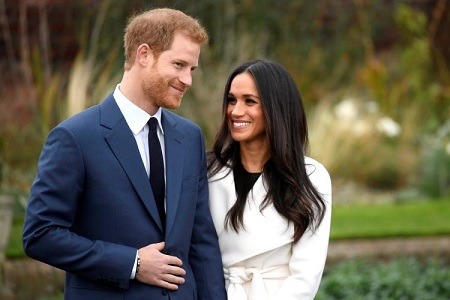 Sources say that about 600 people have been invited to St George's Chapel at Windsor Castle and Queen Elizabeth II's lunchtime reception at St George's Hall.

About 200 guests have been invited to the private reception at Frogmore House produced by Barnard & Westwood.

While we're hoping to see most famous faces on the wedding, there are many famous faces who would definitely attend the grand event.

Duchess Kate's family members including her parents, brother James Middleton and sister Pippa Middleton will be attending the wedding. 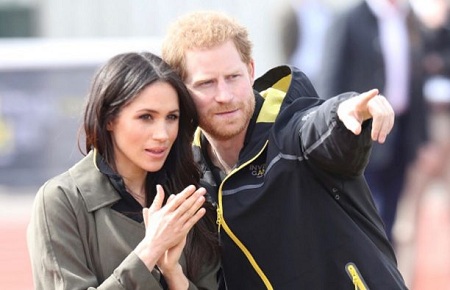 As per some sources, more than 15 cast and crew members from Markle's USA show, Suits including Sarah Rafferty, Rick Hoffman, Patrick J. Adams, and Gabriel Macht are invited.

Some other guest members from across the globe including Serena Williams, Misha Nonoo, Tanya Burr, and Jim Chapman are going to attend the ceremony.

Harry has an estimated net worth of about £28 million at present. Despite having a huge royal worth, the couple has no plans to sign a prenup.

"The precedent has therefore been set by Harry’s father and brother, neither having entered into prenuptial agreements before they married."

A Tribute To Princess Diana

As per the reports, Markle is believed to pay tribute to Princess Diana during the wedding ceremony. Harry was only 12 years of age when his mother lost her life in a car accident in the month of August 1997. 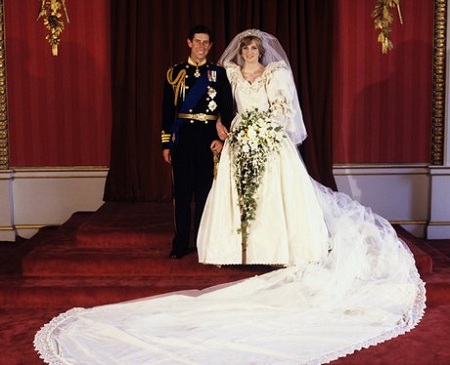 Prince Charles and Diana on their wedding
Source: Heart

Insiders claimed that the bride-to-be will be wearing Diana's Spencer Tiara; she wore on her nuptials to Prince Charles in 1981.

'If she does decide to wear a tiara, I believe she may opt for the Spencer Tiara which was famously worn by Lady Diana Spencer on her wedding to Prince Charles, and on many more occasions throughout her life.'

"This could be a way for Prince Harry to involve his mother in his big day, as Prince William did when he gave his future wife Kate Middleton his mother’s engagement ring."

Sources said that the wedding event will be divided into two parts.

"The wedding will be split into two, much like William and Kate did, so both Meghan and Harry will have second outfits for the evening reception … The pair wants to make the night as fun as possible, with a dinner menu that reflects both their tastes and live acts."

The pair will enjoy the party with a dinner menu based on their taste and live acts. Further, the party is scheduled to go on until the early hours.

The first reception is set to be held at St. George's Hall while Charles will be hosting the second private reception with his family and close friends.

Prince Harry has newly been promoted as Captain General Royal Marines on 19 December 2017, he will likely to wear his full uniform and medals on his wedding.

Still, there are plenty of questions left unanswered. Who will the best man? Will Princess Charlotte be the bridesmaid? Stay with us for more details.