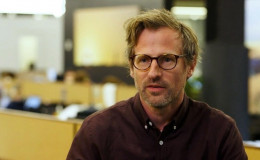 An American Director, Spike Jonze was married to his ex-wife Sofia Coppola in 1999 and divorced in 2004. After that, he dated many ladies but never get married after that.

Popular American director and producer Spike Jonze is not a new name to us. His movies, shows and even the music videos are always praise-worthy.

As glorious as his career sounds, unfortunately, Spike's personal affairs are a bit controversial. Including his divorce and long lists of ex-girlfriends, he has faced several heartbreaks in his life.

But what about the present time?

After several tragic separations and heartbreaks seem like Spike does not want to be in any relationships. As of now, he is single and is not dating anyone.

Currently, he is working on the show "Viceland Programs' and has no news of having a girlfriend. 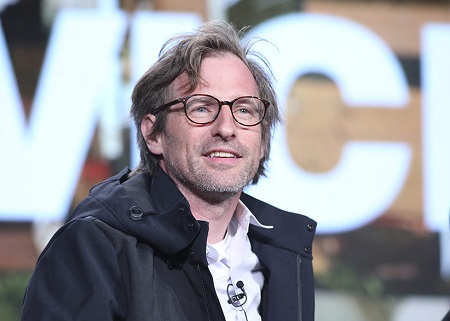 Spike and Sofia met for the first time in 1992 on the set of Sonic Youth music video ''100%''. After that, in no time they started dating.

On 26th June 1999, Spike married to Sofia Coppola after long years of relationship. Sofia is also an American director, producer plus screenwriter and also a daughter of Francis Ford Coppola. 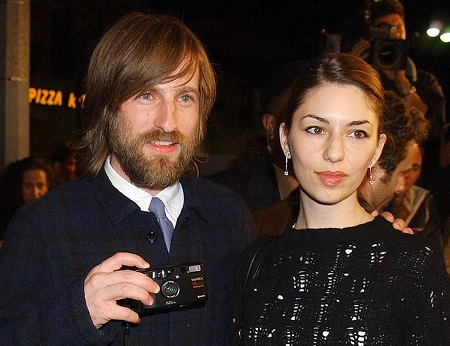 Spike and his ex-wife Sofia in an event before divorce, Source: At the Matinee

Unfortunately, after four years of marriage, the former couple decided to split. They filed the divorce in 2003 and was officially separated in 2004.

The pair had no children together. After the separation, they started living their own life happily as Spike started dating several ladies from the industry whereas, his ex-wife married to Thomas Mars in 2011. 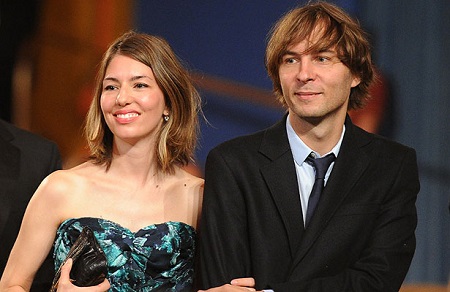 His Relationship with Michelle Williams

After years of divorce with Sofia, Spike started dating director, Michelle Williams in 2008. The couple met on the set of the Synecdoche, NewYork in 2007.

After a year, they began dating after the death of Michelle's ex-boyfriend, Heath Ledger. The couple was caught many times together along with Michelle's daughter named, Matilda. 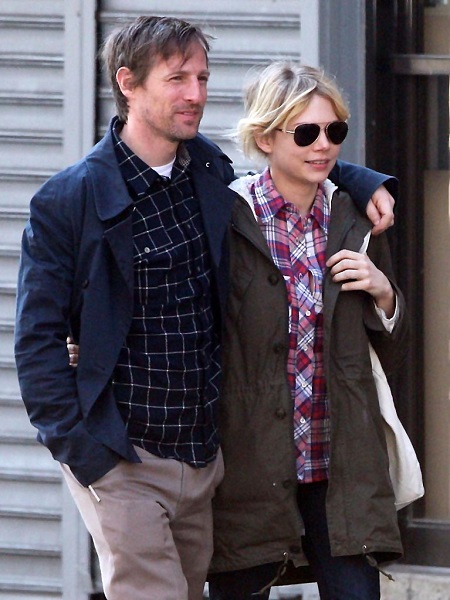 Spike and Michelle together in a pic, Source: Zimbio

But following year, they broke up and we have not seen them together ever since.

Spike was also in a relationship with the Japenese actress, Rinko Kikuchi. The couple first met in Japan when Spike was there for the promotional event of his movie, Where the Wild Things Are.

The duo started their affair in 2009 but hide it from the media. 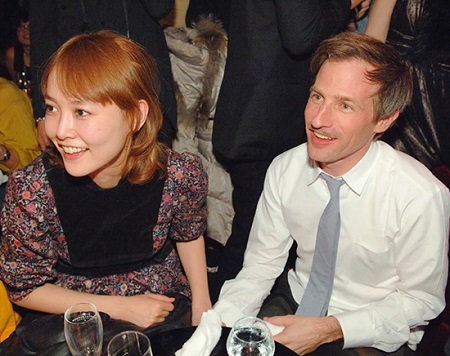 Spike and Rinko in an event together, Source: Live Rampup

However, when they were spotted at the event of Venezuela Film Festival in 2010 they made their relationship official.

In 2011, several rumors were out about their break up but the couple did not clarify the rumor. Later on, they made it clear about their separation. 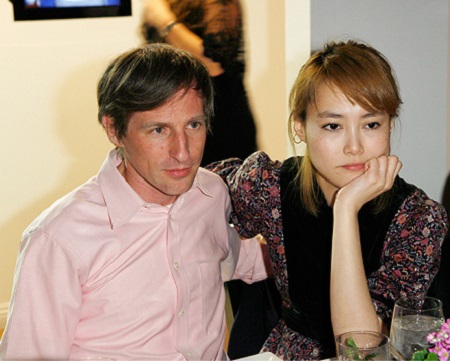 At the music venue El Rey Theatre, Spike was caught with Drew Barrymore kissing and cuddling in a VIP Booth.

Not only this Drew was also caught by the audience members smooching Spike and playfully tracing his mustache. 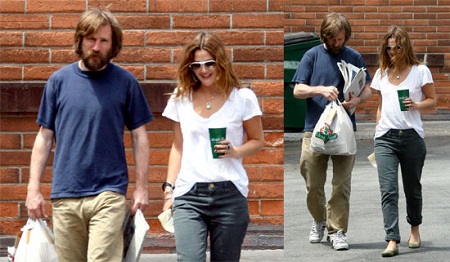 But this does not prove that Spike and Drew were dating as they have also not confirmed about it. So, currently, Spike might be possibly single. 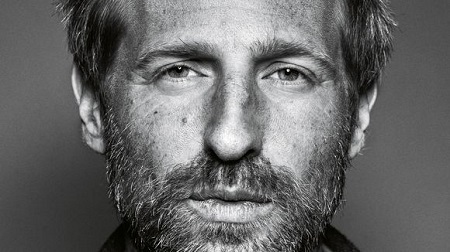