MarriedWiki today brings us the list of eight Hollywood celebrities who have done crazy yet wild things inside their bedroom, mostly because of their addiction and some just for fun!

Celebrity gossips and scandals never fail to entertain us nothing catches our attention more than the dirty celebrity secrets hidden between the sheets.

And as the cases of sex addiction and people who follow eroticism are hiking up, people are more curious to know the story of sex-crazed individuals, particularly about their favorite celebrities who have gone through the phase of sex addiction and come forward proudly.

MarriedWiki today brings you the list of eight Hollywood celebrities who have done crazy yet wild things inside their bedroom, mostly because of their addiction and some just for fun!

The 73-year-old actor Michael Douglas revealed that he suffered sex addiction in his biography in 2012. The veteran actor who's fought drug addiction losing his half-brother to drug overdose also went to rehab to recover from drug addiction and underwent counseling to cure his sex addiction. 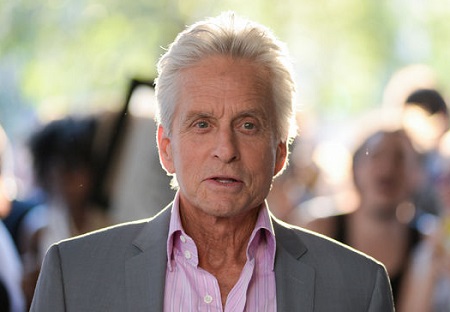 He also confessed that the major reason for his divorce from his first wife Diandra Luker was his serial adultery. He also suffered throat cancer due to heavy alcohol abuse, smoking, and oral sex.

He later met actress Catherine Zeta-Jones and got married in November 2008. Catherine helped him overcome all his addiction and although they suffered rocky bumps, they're still together.

The sexy Total Recall actor Colin Farrell is still a sex symbol in Hollywood. And how can we forget the sex-tape of him with model Nicole Narain that got leaked back in 2003?

Farrel, who's a long history of past affairs revealed that there was a phase in his life where he was heavily addicted to drugs and sex. 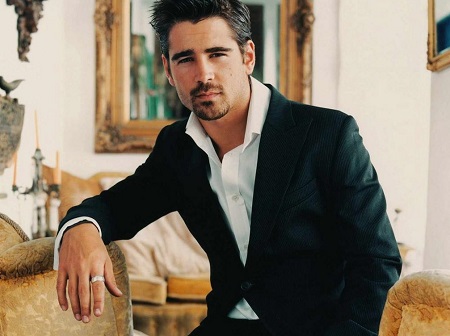 He went to rehab in the year 2005 and soon recovered after that.

The Hilton heiress Paris had an obsession with fashion, drugs, and Sex! Her frivolous lifestyle and sex appetite lead her to release her own sex video, One Night in Paris that made her a sexy sex symbol. 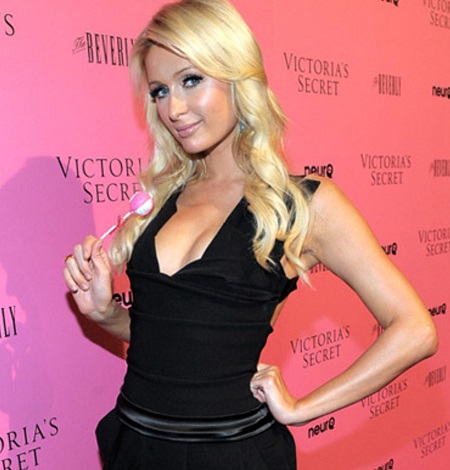 She's dated countless men and models over the past decade and now she's finally back in a serious relationship with boyfriend Thomas Gross.

When we talk about a sportsman sex scandal, Tiger Woods strikes our mind as he was involved in one of the biggest sex scandals in sports history.

He had a number of affairs with different women when he was married to Elin Nordegren. 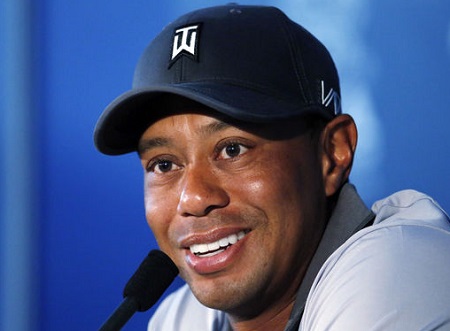 Tiger Woods admitted to being a sex addict, Source: Complex.com

Following this, it was revealed that he was battling through sex addiction and regarded it as the sole cause of his infidelity issue. It was reported that he skipped sleeping to have sex all night long and revealed that he learned how to be a great lover, from a woman in her 40s who slept with him before and after his marriage.

Not only this, one of his mistresses told that he had crazy fantasies like watching her having sex with Derek Jeter and David Boreanaz and he allegedly spent thousands of dollars on high-priced hookers.

The rapper-mogul Kanye West came out as an eroticism addict back in 2006 after revealing in an interview that he suffered sexual addiction for a long time. He stated,

"People ask me a lot about my drive. I think it comes from like, having a sexual addiction at a really young age. Look at the drive that people have to get sex – to dress like this and get a haircut and be in the club or in the freezing cold at 3 am" 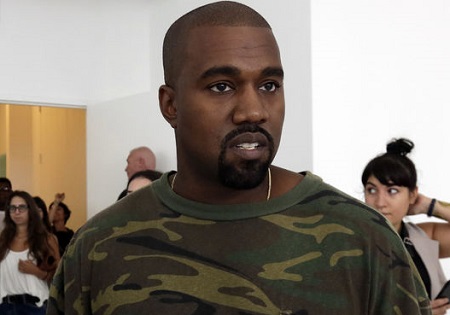 Well, before marrying Kim Kardashian, Kanye had a lot of affairs with multiple women but now there hasn't been any more rumors of his cheating ever since their marriage.

The comedian Russell Brand doesn't joke around when it comes to spicing it up inside the bedroom. He reportedly hired a team to find women who'd sleep with him. He was also entitled "Shagger of the Year" by a British magazine. 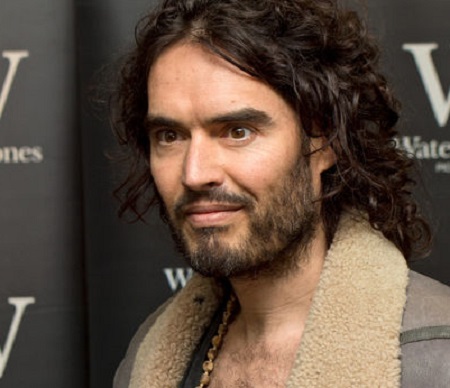 He has described himself openly as a charging locomotive and is reported to have slept with 80 women in a month! He confessed that he did it for the recreational purpose to relieve stress.

The Empire's sexiest woman alive Angelina Jolie had a rough past before rising as a top-notch actress. With her severe drug addiction and revelation of being a bisexual, she confessed that she was addicted to sex since her early teens. 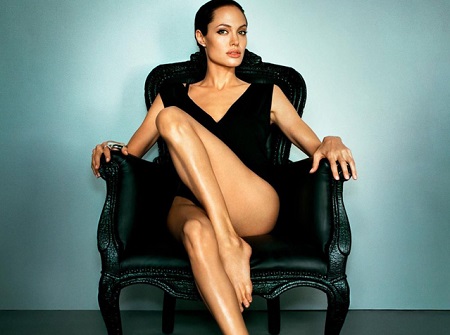 She confessed that her sexual curiosity began really early and she was also in a group called the Kissy Girls where they would make out and take off all clothes.

The famous TV actor Charlie Sheen, who's been married three times has confessed to being a sex addict for a long time. The actor who's also suffering from AIDS and has dated over 100 women and spent thousands of dollars on hookers. 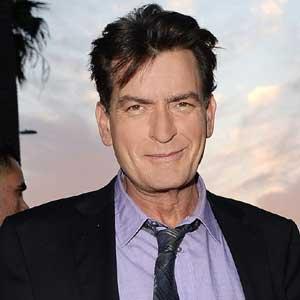 He was also a heavy drug and alcohol addict and the never-ending cycle of sex, drugs, and alcohol almost ruined his life. He reportedly had an encounter with a sex worker when he was 15.

All in all, sex can be a hobby but addiction is something more serious. It's never too late to get help and we should not be ashamed about it.