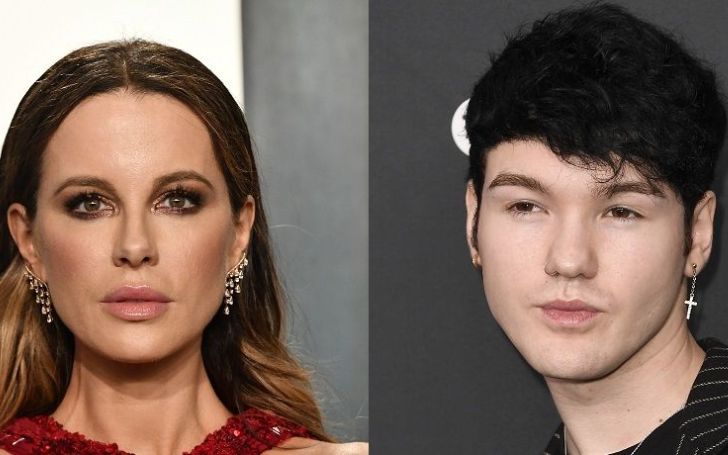 "Underworld" actress Kate Beckinsale has made a reputation of dating younger men and it looks like she is no hurry to change that.

Kate Beckinsale, 46, is rumored to be dating 22-year-old singer Goody Grace. The speculations first began in January of this year after the pair were seen together at a event.

The rumors of the romance between "Serendipity" actress and Grace got more fire this Easter Sunday after they were spotted together, taking a stroll in Brentwood, California. Not only that, but they were also even pictured holding hands and laughing. 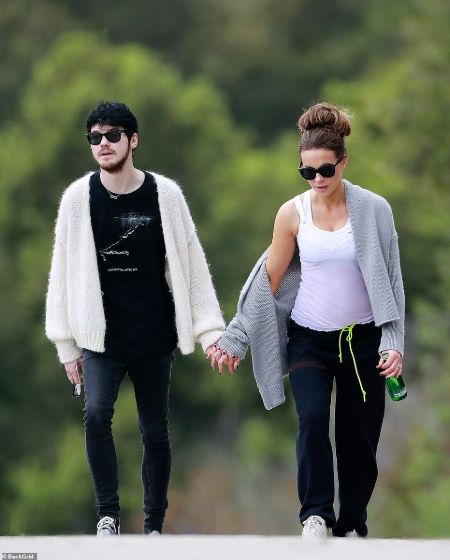 Many believe that the actress and Canadian singer are already living together. On Easter Sunday, Goody shared a picture of him holding a large chocolate Cadbury egg on his Instagram page.

The keen fan of the singer quickly recognized the greenery behind Goody from Kate's home and commented, "Hey, that's Kate Beckinsale's house! Way to go!" 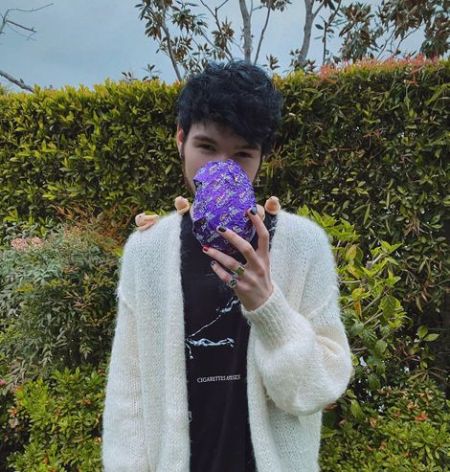 It is not clear if Kate and her rumored boyfriend are in a live-in relationship or matter of fact, even dating. The pair has not confirmed their relationship as of now.

However, if the rumors of Kate and Goody dating are correct, then the actress's boyfriend will only be a year older than her daughter Lily Mo Sheen who is currently 21 years old. The actress had Lily from her eight-year relationship with actor Michael Sheen. 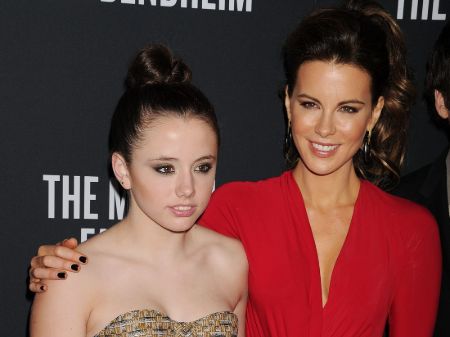 Also, if Goody, infact, turns out to be Beckinsale's new boyfriend, then he will join the long list of young men whom Oxford alum has dated. In the past, she had a relationship with comedian Jack Whitehall(31), comedian Matt Rife(23), and SNL cast member Pete Davidson (26). 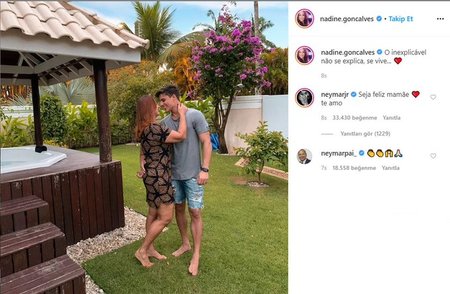