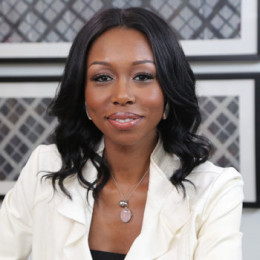 American actress, Amanda Warren started her acting journey in 2006 but she came into limelight in 2008 after casting in the hit series Law & Order: Criminal Intent as CSU Tech/Haydon. She is best known for her role Lucy Warburton on the drama television series, The Leftovers. Her performance was highly appreciated in the series. To the date, she has featured in dozens of movies and TV series.

Amanda Warren was born on July 17, 1982, in Coquille, Oregon. Her birth sign is Cancer which defines her personality as an intense and passionate lover who possess a high intuition and are also very connected with their emotions.

Warren has a keen interest in acting from her early days which inspired her to be an actress. To give wings to her dream she attended Professional Performing Arts School (PPAS) in New York.

Amanda Warren started her acting career in 2006 but she came into limelight in 2008 in NBC popular police procedural television drama series, Law & Order: Criminal Intent. She portrayed the role of CSU Tech/Haydon in the series. She debuted in the big screen in 2011 in The Adjustment Bureau. 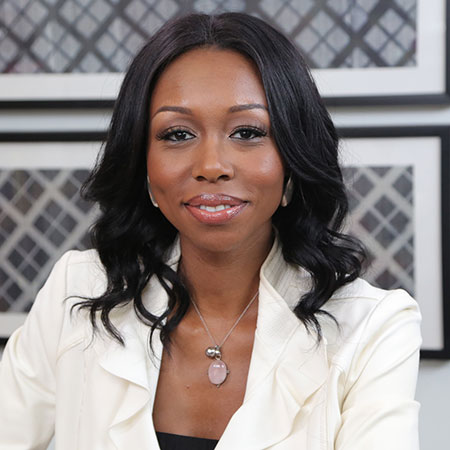 Warren got her major break in 2014 in HBO series, The Leftovers as the main lead, Lucy Warburton. Her performance in the series was critically acclaimed. She then featured in numbers of TV series including, Jessica Jones, Recon, This Is Us, House of Cards, The Brave, Power and many more. Similarly, her film credit includes Seven Psychopaths, Deep Powder, Mother!, Roman J. Israel, Esq.

As of 2018, Amanda Warren is featuring in the American horror television series, The Purge where she plays the role of Jane Barbour, a dedicated and hardworking finance professional. The series first hit the TV screen on September 4, 2018.

Amanda Warren is one of the talented Hollywood actresses who appeared in a number of series and movies since her debut in 2006. She earned $85k-$100k per episode from her appearances in TV series. Considering her career growth, Warren's net worth isn't less than six digit figure. She featured in many box-office success movies and some of them are enlisted below;

Amanda Warren is possibly single at the moment, she is quite ambitious and hardworking whose first priority is always her work. Unlike other celebrities, she prefers to keep her personal life low key which might be the reason, she isn't active on any social sites as well.

Once in an interview, Warren expressed her desire to work with actors like Angela Bassett, Robert DeNiro, Viola Davis Michael Fassbender, Tom Hardy in near future. She is also known as a fashionista and loved to wear the designs of 'Michael Kors', 'Ralph Lauren', 'Versace', 'Armani' and 'Burberry'.

Check out the Amanda Warren's interview where she talked about her new TV series, The Leftovers,