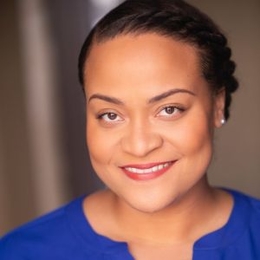 Angela Birchett is an American Gospel singer and a Broadway actor. She has also worked in few TV series and in 2020 she debuted in a feature film, "The Clark Sisters: First Ladies of Gospel." 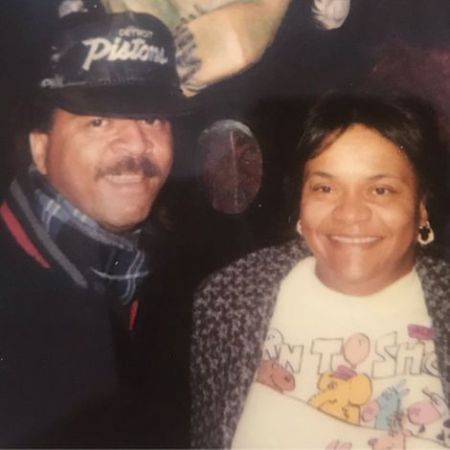 Angela Birchett is one of the candid celebrities on social media. She regularly shares pictures of her parents and sisters on her social media. Also, she is not afraid to share throwback pictures as well. 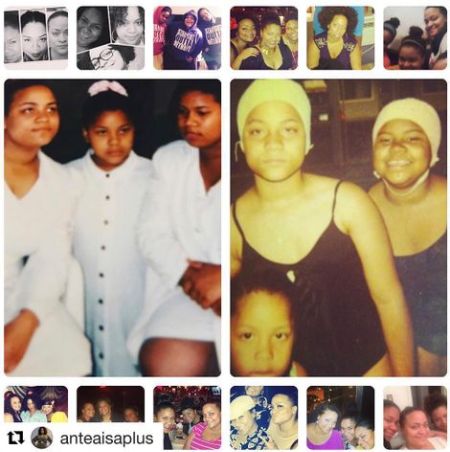 Given Birchett's candid nature, it is difficult to fathom that she would be secretive about major aspects of her life, such as marriage and children. Since she has not talked about her marriage in public or social media, so it is given she is not married. Also, there is no hint on social media that suggest she is dating, so it is very likely she is single at the moment.

Angela Birchett Career and Net Worth

Birchett boasts a total net worth of $1 million. She earned this wealth from her successful career as a gospel singer and actor.

Michigan native started singing and acting from a young age, and in the formative years, she formed a group with her sisters called "The Birchett Sisters." In addition to that, she became a member of the Detroit Symphony Civic Orchestra by the age of 12. A few years later, she started acting in local theatres. 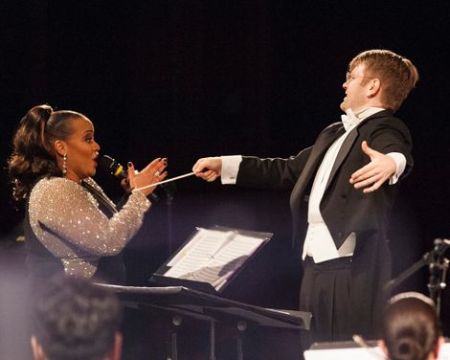 Angela continued to improve her skills at high school and college, and after graduation, she became a educator. She established the choral department at the Paul Robeson Academy, Detroit, and started teaching.

After working for a few years as a educator, the KSU alum decided to move to NewYork. After a decade, she established herself as an essential figure in broadway with shows such as Dreamgirls, Hairspray, and The Color Purple.

In addition to working in broadway, she also appeared in several television shows such as "Kevin Can Wait" and "The Blindspot." Her biggest project up to date, however, is playing Jacky Clark Chisholm in Lifetime Movie, "The Clark Sister: First Ladies of Gospel."

The film which is a biopic of Clark Sisters is produced by Queen Latifah, Missy Elliot, and Mary J. Blige and features Aunjanue Ellis as Dr. Mattie Moss Clark, Raven Goodwin as Denise Clark Bradford, Christina Bell as Twinkie Clark, Sheléa Frazier as Dorinda Clark Cole, and Kierra Sheard as Karen Clark Sheard. The film aired on Lifetime on April 11, 2020, and netted a viewership of 2.7 million, giving the network its highest-rated original movie in four years.