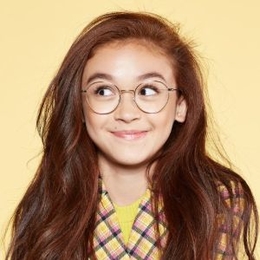 When the Netflix film "To All the Boys I've Loved Before" was announced, there was hardly anyone who thought it would be a worldwide phenomenon. Many thought it would join the long list of fluffy rom-com, which goes on unnoticed in Netflix. Well, the skeptics could not be any more wrong. The movie became a  sensation, and all the cast members became overnight stars. Anna Cathcart, who plays the role of Kitty, is one of them.

Is the 16-Year-Old Anna Cathcart Dating?

The Instagram bio of young heartthrob Anna Cathcart states that she is sixteen, but at heart, she is just five years old. This might be the reason that Cathcart is still single. She still feels like a child instead of a teenager.

Another reason for Cathcart not involving in any romantic relationship might be lack of time. She debuted in the entertainment industry when she was just twelve years and has continuously worked. 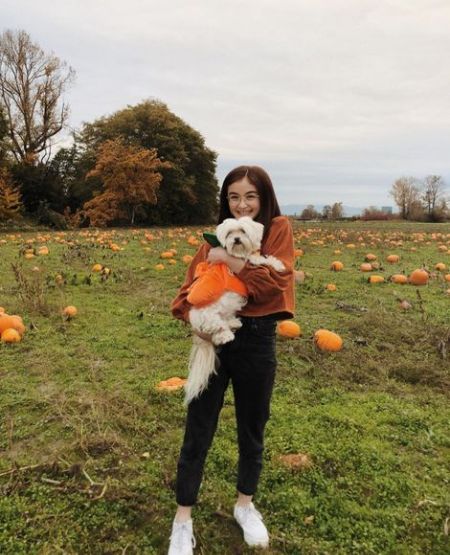 Also, the 1.55m tall actress continued her education and is still a full-time regular student at a public school. So, with school and work schedules, it comes as no surprise she is not left with much time to date. Whatever free time she gets, she uses it to spend time with her family members and furry friend Mia.

Part of Many Hit Shows and Movies

Anna Cathcart always dreamt of being a performer, but she was always hesitant to pursue it. Even after her elder sister Sara Cathcart became a actress, she thought the acting was not for her.

Nonetheless, when Canada native got the chance to audition for the show "Odd Squad," she gave it a chance after encouragement from her father. 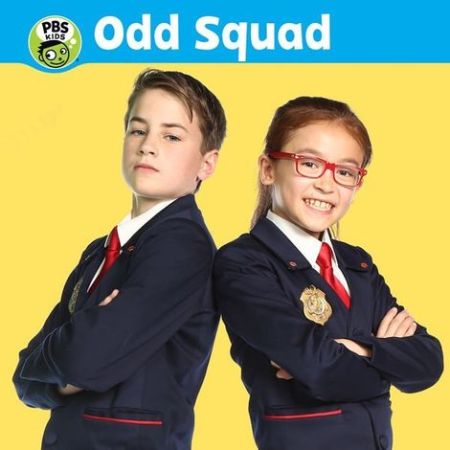 Anna was selected for the role, and in 2016 she debuted from the show "Odd Squad." After that, she worked in a few movies and shows, including "Dino Dana" and "Descendants 2."

She, however, gained widespread popularity when she played the role of Kitty in the movie "To All the Boys I've Loved Before(TATBILB)." The film, which featured Lana Condor, Noah Centineo, and Emilija Baranac in significant roles, became a pop culture sensation. 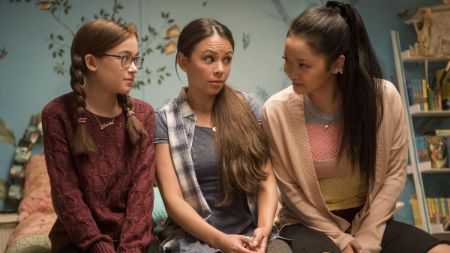 After the sucess of TATBILB, opportunities came knocking in her door. She was cast as Anna in "Fast Layne and "Zoe Valentine" in the T.V. series "Zoe Valentine." Also, she reprised the role of Dizzy Tremaine in "Descendants 3."

In 2020, Cathcart will be back on the screen in the role of Kitty in "To all the Boys: P.S. I Still Love You." This time, in addition to her previous cast members, she will be joined by Jordan Fisher, Ross Butler, and Madeleine Arthur.

Anna, though she is working in the industry for only three years, she is able to accumulate a total net worth of $100,000. A significant reason for that is the sheer number of sucessful projects in her resume.

Check out the trailer of "To All the Boys: P.S. I Still Love You."

Furthermore, it looks like her sucess train is not going to stop anytime soon, especially in 2020, with the release of "To All the Boys: P.S. I Still Love You." The movie will release on Netflix on February 12, 2020. 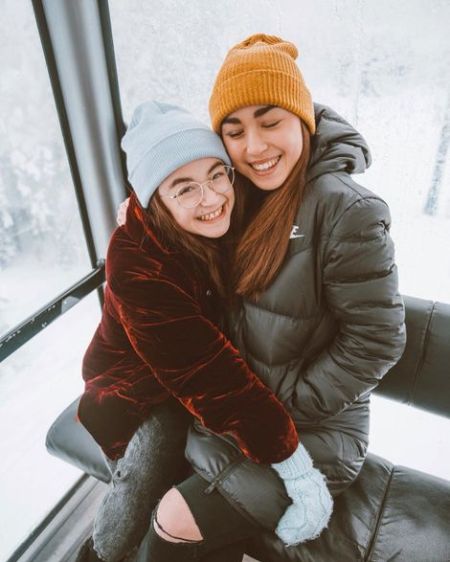