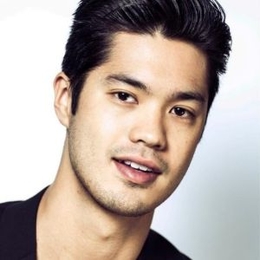 The teen dramas "13 Reasons Why", "To All the Boys: P.S. I Still Love You," and "Riverdale" have two things in common. First, all these are super popular, and second, they feature the young and rising actor Ross Butler.

Have the Handsome Hunk; Ross Butler found a Girlfriend?

Ross Butler is currently one of the most sought after young actors. He is part of many sucessful teen dramas such as "Riverdale" and "13 Reasons Why" and next he will be seen in the Netflix rom-com "To All the Boys: P.S. I Still Love You."

Because of all these hit projects, Butler is currently considered one of the most promising young actors. However, the path to this sucess was not easy. In the process, he needed to sacrifice various things, including his love life. 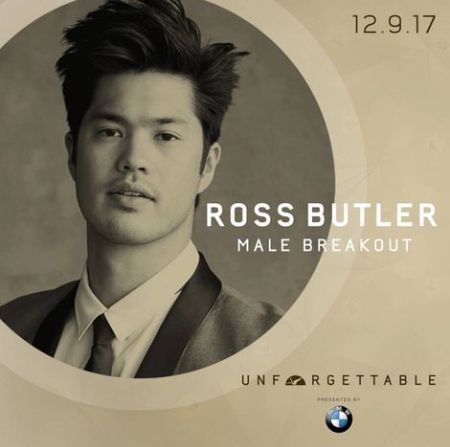 Ross Butler is one of the most promising young actors. SOURCE: Ross Butler Instagram(@rossbutler)

Yes, it correct Ross halted his dating life because of his career. In an interview with Cosmopolitan back in 2018, he confessed,

“For a long time, I made a conscious decision not to date. I think you need to take time to focus on yourself, especially in your early- to mid-20s. I wanted to be emotionally set and get my career going before I got into anything serious.

Butler has since established in the industry, so has his views on dating changed? It seems like the actor is more than ready to be in a relationship. In the same interview, he stated:

"I think I have a good foundation, and somebody I bring into my life could teach me things and help me branch out.”

It is over a year since the interview happened, so has he found someone? Well, it seems like he is still single. He is yet not linked with anyone, and there is no hint on the social media that suggest he is in a relationship. 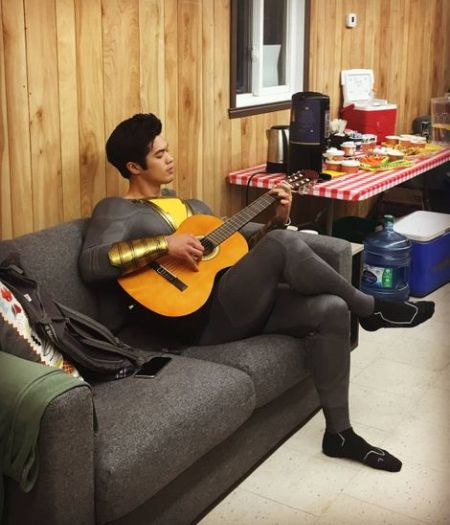 It is not like Ross is not trying. He is active in dating sites such as Bumble. Furthermore, he has also clearly stated what kind of girl he is searching for. He, in an interview, said that he would be interested in any girl who can talk video games, guitar, cooking, or good books.

Became An Actor Against the Wish of His Mother

Ross grew up in a household that prioritizes academics; thus, the thought of acting never crossed his mind. Like any other teenager after high school, he joined college. However, after spending one year at Ohio State University, he realized this life is not for him. Thus he dropped out of college and moved to L.A. in a whim.

After coming to Los Angeles, the 1.9 m tall actor worked as a D.J. and model for a living; however, he was yet to figure out what he will do in the future. It seems like fate wanted him to be an actor. On his birthday, one of his friends gave an acting course as a gift. 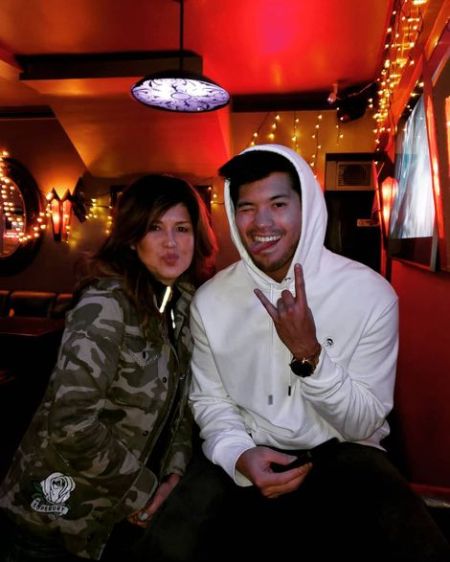 As Butler joined the acting class, he fell in love with acting and decided to pursue acting. When he told about his decision to his mother, she was not supportive. Nonetheless, he continued his passion against her will.

Soon Ross got an agent and started auditioning. His debut role came in 2012 in the T.V. movie "The Gateway Life." After that, he worked in many T.V. series in minor roles. His first significant role came only in 2015 as Brett Willis in  "K.C.  Undercover" alongside Zendaya and Kamil McFadden.

After the sucess of that show, many opportunities came rolling. He was cast as Zach Dempsey in "13 Reason Why" and  Reggie Mantle in "Riverdale." Both shows became a worldwide phenomenon and were renewed for another season.

Sadly, the filming dates of these two shows clashed, and he left Riverdale for "13 Reasons Why." He was replaced by Charles Melton in "Riverdale."

After making a mark on television, Virginia native tried his hand on a big screen. He played the role of Super Hero Eugene in the movie "Shazam!." The film which featured Zachary Levi in the lead role was a blockbuster. The film made $365 million against the budget of $100 million.

Check out the trailer for "To All the Boys: P.S. I Still Love You."

Ross will be the next seen in the much anticipated Netflix Movie "To All the Boys: P.S. I Still Love You." The film is a sequel to "To All the Boys I've Loved Before" and will release on February 12, 2020.

As mentioned above, Ross has been in all the three seasons of the Selena Gomez's produced show "13 Reasons Why." It is reported that in season three of the show, he made $135,000, which is on par with the salaries of his fellow cast members Devin Druid, Miles Heizer, and Alisha Boe. 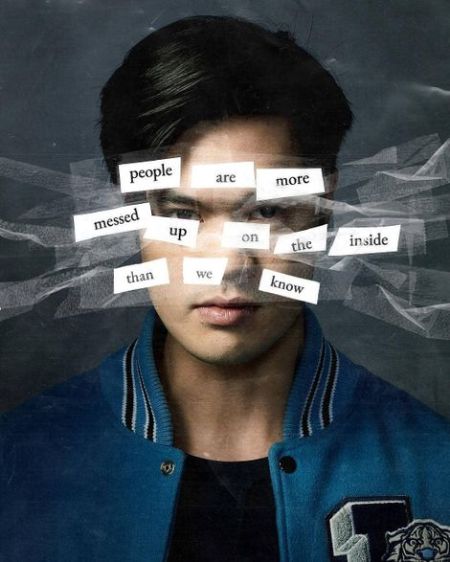 Ross Butler plays the role of Zach in the show 13 Reasons Why. SOURCE: Ross Butler Instagram(@rossbutler)

Butler is reprising his role in season four as well. This time, his pay is expected to go up another $15,000 to $20,000. Also, he has also been part of other popular teens drama and probably earned in the same range. From all these earnings, as of 2020, he is able to accumulate a total net worth of $1 million. 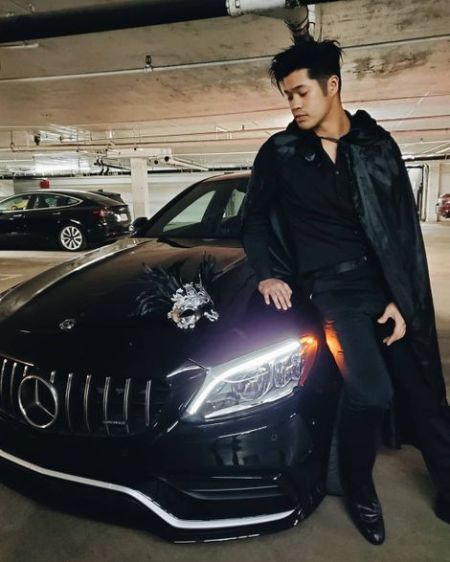