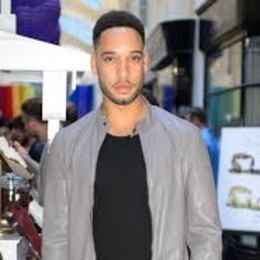 Royce Pierreson is a British actor whose works span both in movies and television. Despite starting late into his acting career, his passion and hard work saw him climb the staircase of success in a relatively short time. Since his debut a few years ago in the acting industry, he landed roles in hit works like Murdered by My Boyfriend, Our Girl, Line of Duty, Wanderlust, Judy, and most recently The Witcher.

The Witcher Star Engaged to His Beautiful Girlfriend!

To everyone curious about the British actor Royce Pierreson's relationship status, you might be a bit surprised to learn that he is already taken. In fact, he is currently engaged to his beautiful fiance Natalie Herron. 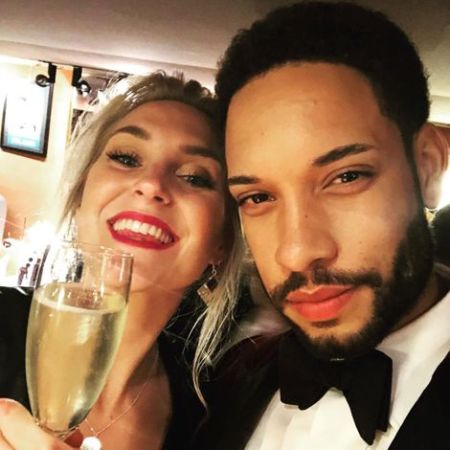 The 1.90 meters tall actor's love came to light when he indicated she was his sweetheart back in March 2019.  Not long after that, eight months to be exact, he revealed in an interview that the two have recently become engaged in October 2019.

Natalie has even attended multiple red carpets with her boyfriend. The duo looks to be enjoying their love life, and every now and then, the "Murdered by My Boyfriend" actor posts pictures on his social media. 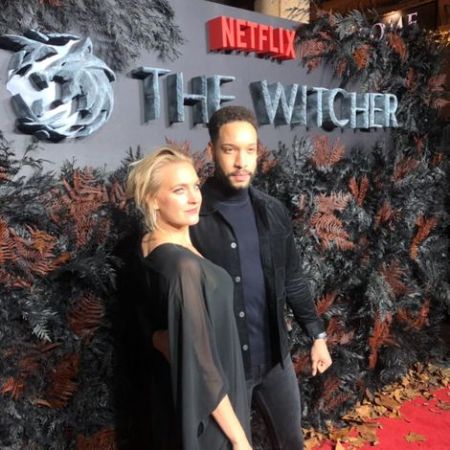 Till now, no announcement of a wedding has been made by the couple, but presumably, it won't be in the distant future. Best wished for them!!

Royce Pierreson has a net worth of $1 million from his professional career as an actor. Among the list of his acting credits so far in his career, his breakthrough performance came when he played the role of Burt in the award-winning biopic movie "Judy" (2019).

Check out the trailer of Royce Pierreson starred movie "Judy" (2019)!

In the film, he got to work with big names like Renee Kathleen Zellweger, Jessie Buckley, Finn Wittrock, Rufus Sewell, Michael Gambon, Richard Cordery, Bella Ramsey, among many others.

Most recently, his works in the Netflix hit series "The Witcher" has been soaring his fame among the fans. In the fantasy drama series, he portrays the role of Istredd and works alongside Henry Cavill, Freya Allan, Eamon Farren, Joey Batey, MyAnna Buring, Mimi Ndiweni, and Wilson Radjou-Pujallte. Royce worked on The Irregulars alongside Darci Shaw.

Before you go, be sure to check out our website, Married Wiki, for your favorite celebrity, Biography and News!!