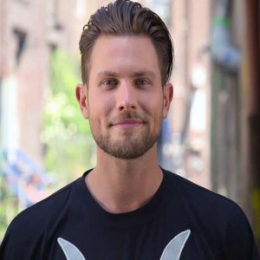 German dancer, entrepreneur and choreographer Dennis Jauch is best known for winning the German version of "So You Think You Can Dance". He is also popular as the husband of famous singer Leona Lewis.

Who Is Dennis Jauch's Wife? Know About His Wedding

Dennis Jauch is married to his longtime girlfriend turned wife, Leona Lewis. Lewis is a singer-songwriter, actress, model as well as activist. Furthermore, she is best known for winning the third series of The X Factor in 2006. 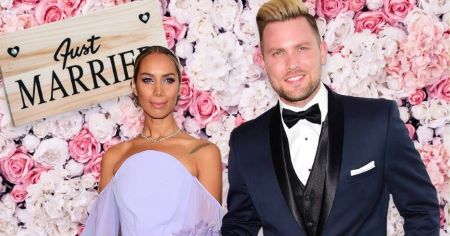 The couple walked down the aisle in a vegan Buddhist wedding at Sting's Italian estate on July 27, 2019, after dating for nine years. Moreover, the lavish wedding ceremony was held among 180 family member and pals which includes Sugababes singer, Keisha Buchanan and The Voice winner, Jermain Jackman.

The duo does not leave a chance to praise one another and are not shy to show off their relationship to public. Likewise, they often post their snaps together on Instagram. Have a look at their wedding snap which Leona recently shared on her Instagram account!!!

The pair first met during Leona's The Labyrinth Tour when Dennis was a back dancer in the year 2010 and soon started to date. However, after 2 years of relationship, they parted their ways. As the love between them was so strong that they rekindled after three months and are growing stronger since then.

Lewis previously got into a romantic fling with the singer-songwriter Liam Payne for quite some time. Prior to Liam, Leona dated electrician Lou Al-Chamaa for seven years. Moreover, the reason for their split is yet to be disclosed.

How Much Is The Net Worth Of Dennis Jauch?

Dennis Jauch holds the net worth of around $400 thousand to $700 thousand. He garnered this wealth from his career as a choreographer. Besides, the average salary of the choreographer is around $48,420 per year.

8 Weeks of incredible emotional rollercoasters are coming to an end TONIGHT. Tune in to our big season finale of @theworldsbestcbs on @cbstv at 9pm pacific & find out who will take home 1 MILLION DOLLARS Being one of the International judges on this show has been an honor & the friendships we've formed are priceless. I'm counting my blessings. On to the next one ______________________ #WorldsBest #WallOfTheWorld #CBS #TVJudge

Jauch is known for his works on the shows like Little Big Shots (2016), Deutschland Sucht den Superstar (2002) and Leona Lewis: One More Sleep (2013). Moreover, he also collaborated with superstars such as Beyonce, Alicia Keys, Kylie Minogue, and Pitbull.

Dennis makes a good stack from brand endorsements, advertisements as well as other monetary works. Moreover, he is quite popular on Instagram with over 33K followers and earns $173.25 - $288.75 per promotional post on his Instagram account.

On the other hand, his wife Leona is a famous British singer-songwriter, model as well as an actress. Likewise, she collects the fortune of around $30 million. Moreover, she recently sold her LA mansion for $1.12 million. 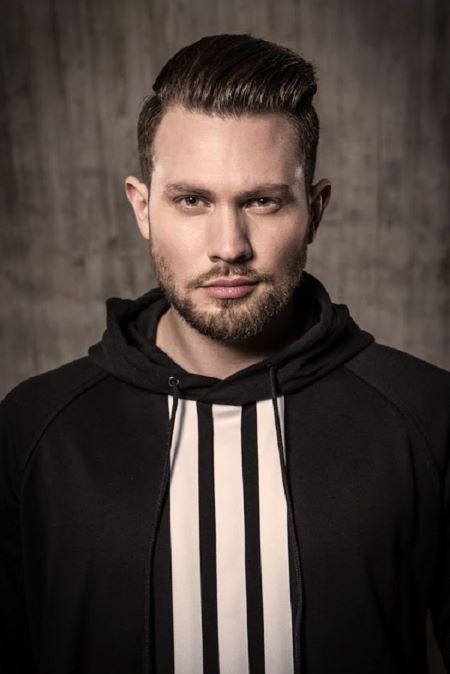 Dennis Jauch is married to his longtime girlfriend turned wife, Leona Lewis. The couple walked down the aisle in a vegan Buddhist wedding at Sting's Italian estate on July 27, 2019, after dating for nine years.