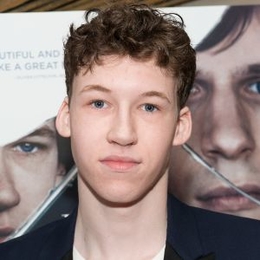 American actor Devin Druid is the up and coming actor in Hollywood. The 21-year-old became a household name from the teen drama "13 Reasons Why". Before that, he impressed critics with his incredible acting skills in projects "Imperium", "Oliver Kitteridge," and "Disgrace."

If you are as good looking and talented like twenty-one-year-old Devin Druid, then winning the heart of beauty like Annie Marie is not an impossible task. He started dating Annie from July 2018, and the relationship is still stable.

On the first anniversary of their affair, both posted a heartfelt message for one another in their respective Instagram. Devin shared ten pictures of his girlfriend and wrote:

"ive had this best friend join me on all sorts of travels and adventures, trying new foods and binging new shows, for a whole year today. thank you @anniemarie for always being so kind, supportive, encouraging me to create, and teaching me how to love harder than i ever have before. and thanks for sleeping in with me. happy 1 year baby, love u to the moon." 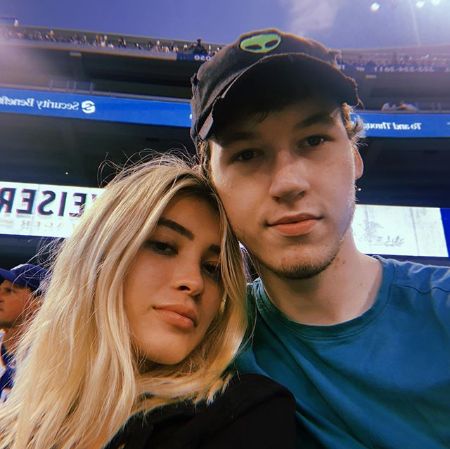 Devin Druid is dating model Annie Marie for the past one year. SOURCE: Devin Druid Instagram(@devindruid)

"One year with the funniest, nerdiest, weirdest, most kind, giving, sensitive, empathetic, talented, and amazing person i know. I love you thank you for being my person."

This is not the first time the young couple has expressed their love for another on social media. They regularly post lovey-dovey pictures of them. Well, this is what they do in public, what about in private? What do they like to do together? 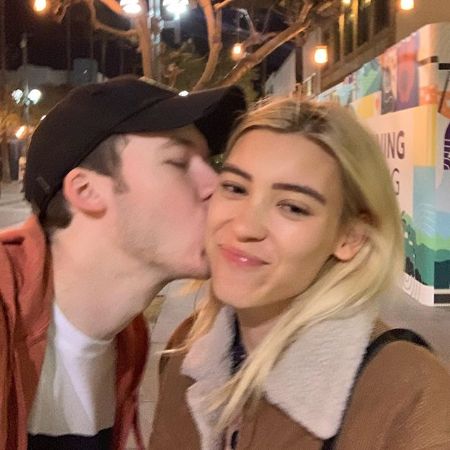 Devin Druid and his partner are open about their relationship. SOURCE: Devin Druid Instagram(@devindruid)

In an interview, the "13 Reasons Why" actor revealed that; he and his girlfriends like to binge watch various shows and movies. Till now, together, they have binged all of the "American Horror Story" and "Games of Thrones." Also, they love golfing together.

Though the pair is head over heels for one another, it is highly unlikely the fans would hear wedding bells anytime soon. Both are in their early twenties and beginning of the career. There is no doubt the young couple is currently more focused on establishing themselves in their field than settling down.

Impressive Salary and Net-Worth At a Young Age

Devin entered showbiz at the young age of fourteen with the TV Series "Fatal Encounters." After that, he worked in various shows and movies, including "Louie," "House of Cards," and "Imperium." 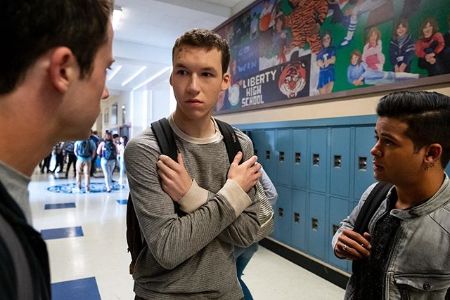 From these projects, the Virginia native garnered critical praise, but he was yet to gain mainstream popularity. However, everything changed when he starred in Selena Gomez's produced drama "13 Reasons Why." Because of the show's popularity, he became an overnight star alongside other cast members.

Devin played the character of high school student Tyler Down in all the three-season of the show and will reprise his role in season four as well. So, how much has he earned from the show, and what will be his salary in season four? 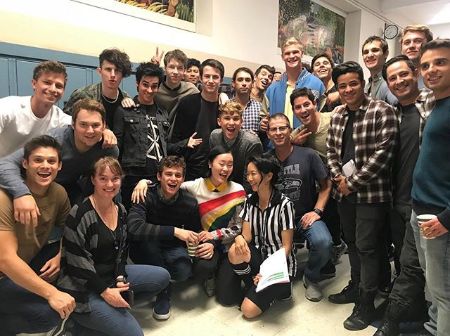 Devin Druid with the cast and crew of "13 Reasons Why." SOURCE: Devin Druid Instagram(@devindruid)

In season three, Devin made $135,000 per episode, which is on par with the salaries of his fellow cast members Miles Heizer, Justin Prentice, Brandon Flynn, and Alisha Boe, though Dylan Minnette earned $200,000 per episode.

As of 2020, Devin is able to accumulate a total net worth of $1.2 million. There is no doubt his income will be much higher in the coming years as his career graph is only going upwards. He will be next seen in the movie "Greyhound" that features big stars such as Tom Hanks and Stephen Graham. 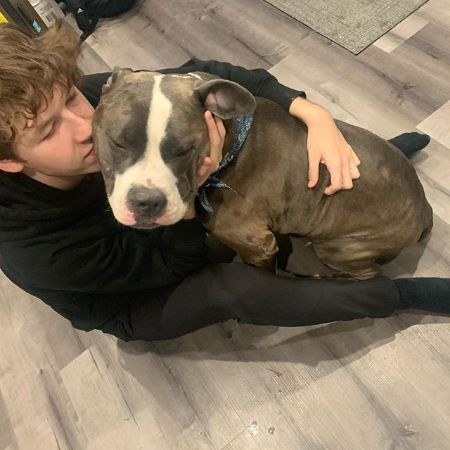