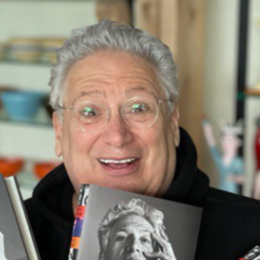 Harvey Fierstein is an actor, playwright, and screenwriter from the United States. He is best recognized for his stage performances in the Torch Song Trilogy and Hairspray.

Harvey Fierstein is an actor, playwright, and screenwriter from the United States. He is best recognized for his stage performances in the Torch Song Trilogy and Hairspray, as well as his parts in the films Mrs. Doubtfire and Independence Day, and for providing the voice of Yao in both Mulan and Mulan II.

On June 6, 1952, Harvey Fierstein was born in Brooklyn, New York. His mother, Jacqueline Harriet, worked as a school librarian, while his father, Irving Fierstein, was a handkerchief manufacturer. He had a Jewish upbringing but eventually turned his back on the religion and became an atheist. 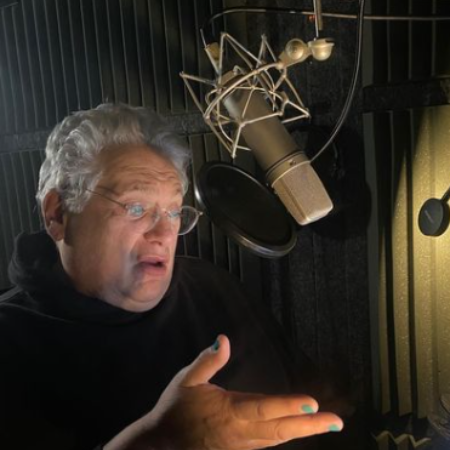 Following his time at the High School of Art and Design, Fierstein earned a Bachelor of Fine Arts from the Pratt Institute in 1973. Before getting cast in Andy Warhol's only play, Pork, he got his start in the theatrical industry by becoming a founding member of The Gallery Players of Park Slope.

Because of an overdeveloped vestibular fold in Harvey's vocal cords, he has a distinctive gravelly voice, which can be described as sounding like he has a "double voice" when he speaks. Fierstein had a successful career as a soprano in a boys' chorus before he reached puberty. He is a member of the LGBTQ+ community and has defined himself as gay for a very long time.

What Is Harvey Fierstein's Net Worth?

As per Celebrity Net Worth, Harvey Fierstein's net worth is around $20 million. He owns a home situated on seven acres in the community of Ridgefield. 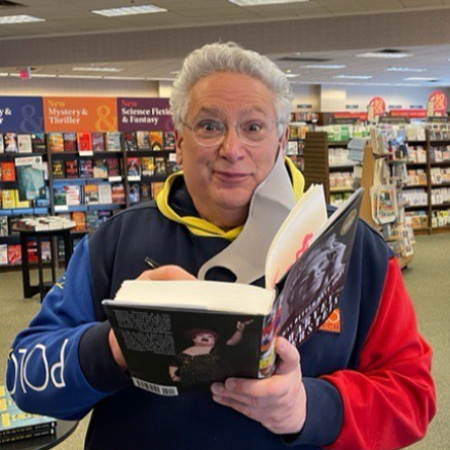 Harvey Fierstein's net worth is around $20 million. SOURCE: Instagram

This home is worth between $3 million and $5 million. In addition, he has been the proud owner of a duplex flat in New York City since the late 1980s.

Harvey Fierstein is most known for the play and film Torch Song Trilogy, which he wrote and played in both off-Broadway and on Broadway. His performance in the film adaption garnered him a nomination for an Independent Spirit Award in the category of Best Male Lead. 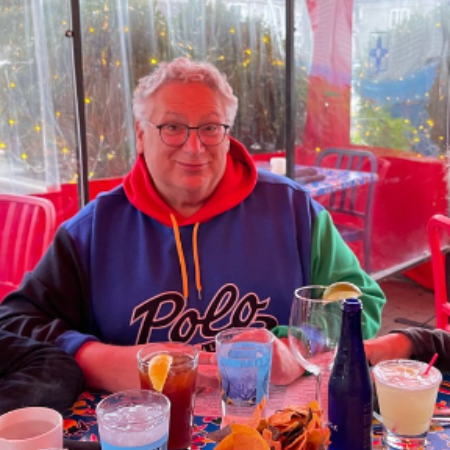 Harvey Fierstein is most known for the play and film Torch Song Trilogy, which he wrote and played in both off-Broadway and on Broadway. SOURCE: Instagram

Fierstein wrote the script for La Cage aux Folles in 1983. Legs Diamond, Harvey's 1988 collaboration with Peter Allen, was a critical and commercial flop. However, the songs from Legs Diamond were included in Peter Allen's biographical musical The Boy from Oz, so they will go on forever.

In 2007, Harvey penned the book for the musical A Catered Affair, where he also appeared and directed the production. He authored the script for the stage musical adaptation of the film Kinky Boots, and Cyndi Lauper was responsible for the music and lyrics. Casa Valentina was performed on Broadway by the Manhattan Theatre Club at the Samuel J. Friedman Theatre. Fierstein wrote the piece. The premiere of the play took place in April 2014.

In 2019, Fierstein wrote and starred in the one-person play Bella Bella, which was based on the life of New York Congresswoman Bella Abzug. Other plays he has written under his name include Safe Sex, Spookhouse, and Forget Him.

The teleplay that Harvey authored for the December 3, 2015 broadcast of The Wiz Live! on NBC TV featured Stephanie Mills as Aunt Em and David Alan Grier as the Lion. Fierstein also directed the production. After that, Fierstein penned the teleplay for the 2016 NBC broadcast of Hairspray Live! and starred in the show alongside Ariana Grande, Jennifer Hudson, Kristin Chenoweth, and Martin Short. In 2022, he published his memoir titled I Was Better Last Night: A Memoir.

At La MaMa, E.T.C., Harvey Fierstein made his debut as an actor, performing in Andy Warhol's only play, Pork. He continued to perform at La MaMa and other locations, but he also enrolled at the Pratt Institute in Brooklyn to pursue his dream of becoming a painter. 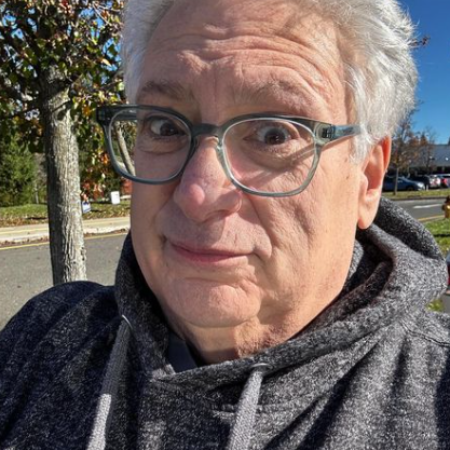 At La MaMa, E.T.C., Harvey Fierstein made his debut as an actor, performing in Andy Warhol's only play, Pork. SOURCE: Instagram

It was in The Haunted Host by Robert Patrick that Fierstein made his first appearance in 1975 in Boston, then in 1975 at La MaMa, and again in 1991 off-Broadway. In addition to his roles in Torch Song Trilogy, La Cage aux Folles, and A Catered Affair, Harvey is best known for his performance as Edna Turnblad, the mother, in the Broadway production of Hairspray.

Garbo Talks, Duplex, Kull the Conqueror, and Independence Day are only some films in which Harvey has appeared as an actor. Other film appearances include Woody Allen's Bullets over Broadway and Merv Green in Death to Smoochy. Harvey provided the voice for the character of Yao in the animated film Mulan by Disney.

In the 1993 film Mrs. Doubtfire, Fierstein appeared alongside Mara Wilson, Lisa Jakub, Matthew Lawrence, Sally Field, and Robin Williams in a supporting role. In 1994, when he played the role of fashion designer Dennis Sinclair in the short-lived CBS series Daddy's Girls, he made history by becoming the first homosexual actor to play a prominent gay character in a television series. Other shows he has worked on include Cheers, Miami Vice, and Murder, She Authored.

Harvey also wrote the screenplay for the Showtime television movie Common Ground. In the live-action rendition of The Year Without a Santa Claus that debuted in December 2006, he played the role of Heat Miser.

On February 15, 2011, Fierstein took over for Douglas Hodge in the role of Albin/Zaza in the Broadway revival of La Cage aux Folles, performing opposite Jeffrey Tambor in the part of Georges. Bella Bella was a solo monologue play that Fierstein created and appeared in based on Bella Abzug. The play debuted off-Broadway on October 1, 2019, at the Manhattan Theatre Club's City Center Stage 1.