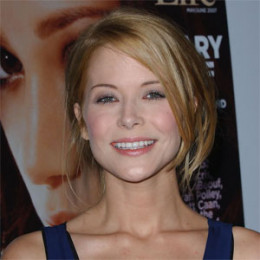 American actress, Jordan Ladd is popularly known as a scream queen after appearing in numerous horror films. Before that, she worked in a number of commercials. As of now, she earned credit for many hit films including Charle’s Angel, Club Dread, Cabin Fever and so on. She stepped in the acting business at the age of 15 playing minor role in the 1990 TV movie The Girl Who Came Between Them. In 2017, she portrayed the role of Rebecca in The Untold Story.

Jordan Ladd was born Jordan Elizabeth Ladd on 14th January 1975 in Los Angeles, California. She was raised by her parents Cheryl Ladd (actress) and David Ladd (a former actor and producer) along with her stepsister, Lindsay Russell (an aspiring actress).

Her parents divorced in 1980. Both her parents being actors she also followed in their footsteps. Ladd holds American nationality and belongs to White ethnicity.

From the very early age of two, she began to appear in commercials, Polaroid was her first one. Ladd has worked in many movies and series including Broken Promises: Taking Emily Back, The Girl Who Came Between Them and others along with her mother when she was at school.  Ladd attended Southern Methodist University in Dallas, Texas.

In 1978, Ladd made a guest appearance on the NBC series Charlie’s Angels in the episode called ‘’Angel on my Mind’’ alongside cast members Rachael Taylor, and Minka Kelly among others.

In 1995, Ladd worked in an American vampire film, Embrace of the Vampire along with cast members Alyssa Milano, Charlotte Lewis, Rachel True, and others. She then started appearing in a number of movies and series.  Never Been Kissed, a romantic comedy film is one of her career’s most talked about roles. 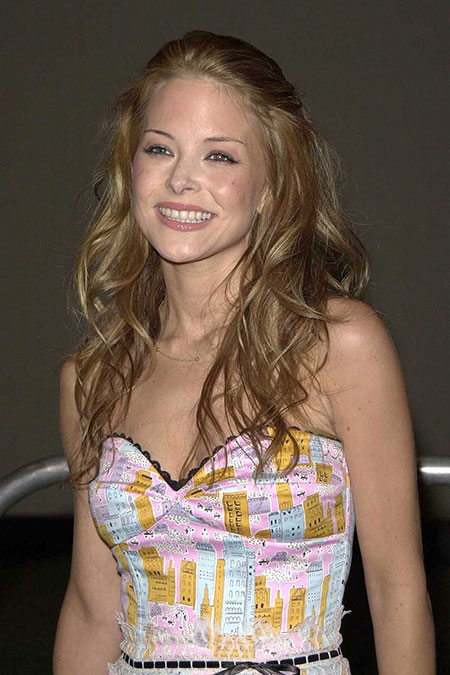 Later on, in 2002, she starred in the movie Cabin Fever by Eli Roth along with cast members Cerina Vincent, Rider Strong, and others. In 2016, she appeared in the thriller award-winning short film, Brentwood Strangler along with actors Cameron Daddo, Maximilian Osinski and others.

The gorgeous diva, Jordan Ladd, is currently dating Josh who keeps himself far from the limelight. Ladd hasn't revealed much information about her boyfriend but she does post several pictures of them together on social media.

Before dating Josh, Ladd married to her now ex-husband, Conor O’Neill. They got married in 2001. All was good until 2005 when they separated and divorced because of some undisclosed issues.

The 44-year-old actress, Jordan Ladd has a height of 5 feet (1.52m). She has a number of hit movies and series, one of them is Cabin Fever which earned around $ 30.6 at the box office.

From all her hit movies and series in the span of 25 years, Jordan Ladd has accumulated incredible net worth, though the official figure isn't available, her net worth is estimated to be no less than $5 million.

In 2001, Jordan Ladd married a documentary film editor named, Conor O'Neill but after certain years the couple separated in 2005.