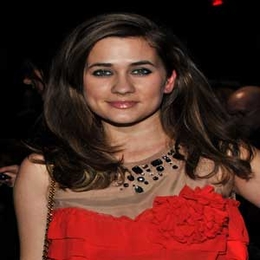 Katie Chonacas is a veteran American model turned actress who has been wowing viewers through her performance on-screen. Her most notable works are CSI: New York, IT's Always Sunny in Philadelphia. Besides acting and modeling, she has also tried her in film making and singing.

What is Katie Chonacas's Relationship Status? Is She Dating Someone?

Katie Choncas is likely in a romantic relationship with her boyfriend, J. Logan Horne. The actress has not revealed when she began dating Horne but as per his Instagram details, her partner lives in New York. 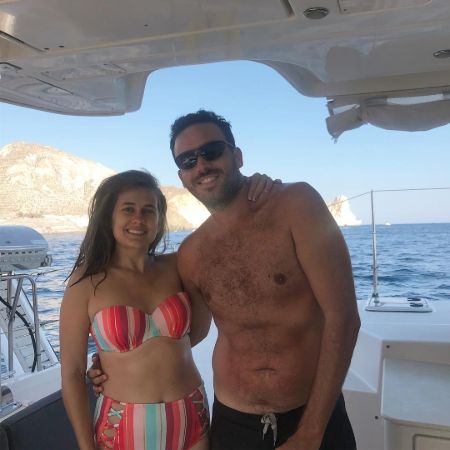 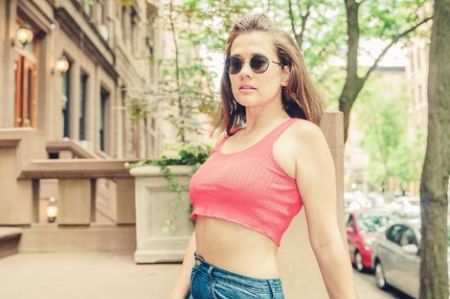 Katie Choncas likes to hang out with her family and friends on her holidays. SOURCE: Katie Chonacas's Instagram (@chonacas)

Usually busy with her work schedules, the "It's Always Sunny in Philadelphia" star likes to have fun by traveling and spending time with her family and friends.

Katie Chonacas boasts a net worth of $1 million from her career in the field of acting, filmmaking, singing, and modeling.

In her acting career, she has many acting credits, including the big-screen movies. Most notably, she portrayed the role of Amber in the film "Private Valentine: Blonde & Dangerous" (2008). In the American comedy film, she shared the screen alongside actress Jessica Simpson, Vivica A. Fox, Ryan Sypek, Olesya Rulin, Cheri Oteri, and Jill Marie Jones.

On the television, she is most notable for appearing in the sitcom "It's Always Sunny in Philadelphia." The long-running hit sitcom stars Charlie Day, Glenn Howerton, Rob McElhinney, Kaitlin Olson, and Danny DeVito.

Katie Chonacas has not only contributed to the entertainment field, but she's also committed herself to various philanthropic works. She sponsored two children in the Philippines for five years and sponsoring a baby boy from Chile.

She also raised funds of $4,500 and donated it to kids who have Leukemia. Moreover, she also ran a charity marathon in Mt. McKinley. 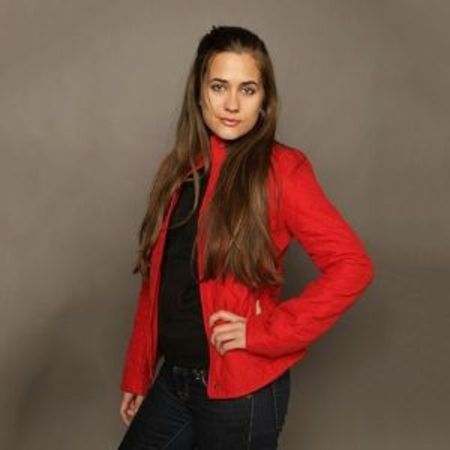