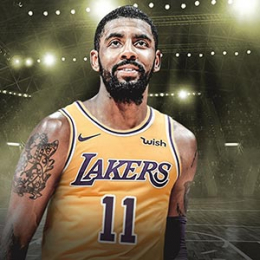 Cleveland Cavaliers player, Kyrie Irving makes a great deal out of his career. He pursued his interest in basketball from his college days and later signed a contract with Cavaliers in 2011. He won the Rookie of the year honor in his first season for Cavaliers. Further, he grew to be a well established NBA player and currently plays for Boston Celtics.

Basketball player Kyrie Irving is possibly in a romantic relationship with his rumored new girlfriend Golden. Golden is a famous Instagram model with around 500,000 followers. 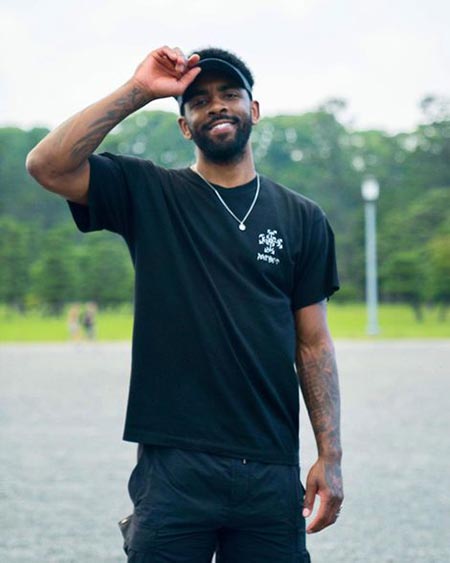 “I guess the light I see in you is what you see in me, Lord…” My Beautiful Find Guru, My Queen. My Light. @goldennn_xo @carol.deee

Irving dated a few ladies in the past, in 2013 he was in a relationship with Andrea Wilson. They kept the secrecy of their relationship and had a daughter Azurie Elizabeth Irving on November 23, 2015. He named her daughter after his grandmother's name Elizabeth. The couple parted away for some unknown reason in 2015.

The NBA star also dated Kehlani from November 2015 to March 2016. They never let any details of their relationship in the media and secretly broke up in early 2016. Further, he briefly dated Chantel Jeffries from March 2016 and ended the relationship in August 2016

Irving managed to keep his personal life to himself. He kept secrecy about his relationship with his ex-girlfriend. Besides, he currently enjoys a decent intimate life with his rumored girlfriend.

Australian-American Basketball player, Kyrie Irving makes a net worth of total $50 million. His career as an NBA player helps him earn what he makes. 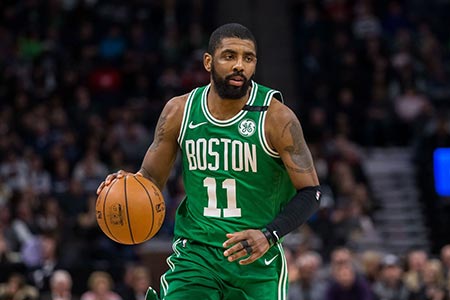 Kyrie earns a hefty amount from Cleveland Cavaliers. He signed a five-year deal worth whopping $90 million in 2014. He extended the contract back then when LeBron James returned to Cleveland. He, LeBron, and Kevin Love made a brilliant trio that season.

Irving is a man who loves to spend money on luxurious lifestyle. Moreover, he bought a 5,500-square-foot house for $800,000 from former Cavalier player, Daniel Gibson and his wife Keyshia Cole. The Westlake house has four bedrooms and six bathrooms. Later, he listed the house for sale for $1,699,000. 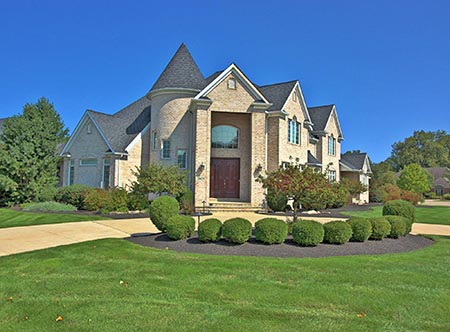 He has a great collection of cars, with 2012 Kia Sorento. He is a car lover as he always looks for a new luxurious car to buy. He did a test drive with Ferrari and also with Lamborghini. It looks like he owns an Audi R8 as he took a picture with it alongside Iman Shumpert. The Audi R8 costs around $164,000 in the current market value. 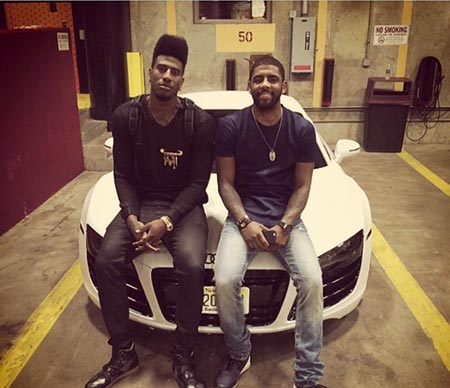 Irving lives a lavishing life with the earning he makes from his NBA career. Also, he doesn't miss out spending his wealth on fulfilling his desires.

Born on March 23, 1992, in Melbourne, Australia, Kyrie Irving was born to American parents Drederick Irving and Elizabeth Irving. He is of American nationality. He holds dual American and Australian citizenship. His zodiac sign is Aries. 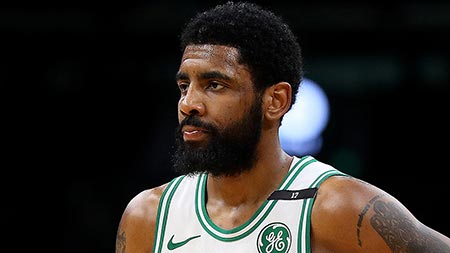 He is a brother of two sisters, Asia and London. He went to Boston University, where he played basketball under coach Rick Pitino. Before moving to the US, he lived in Melbourne suburb of Kew.

Visit marriedwiki.com/wiki for more information about your favorite celebrities!!!

Kyrie Irving is a father to a daughter Azurie Elizabeth Irving with his ex-girlfriend, Andrea Wilson. He doesn't open up about his daughter in the media.