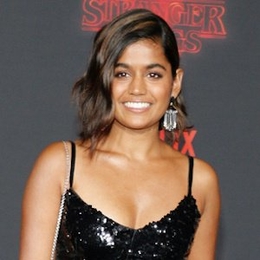 If you are a fan of Netflix TV series, Stranger Things then you might be familiar with a character named, Kali, Eleven's sister. The bold role was portrayed by one of the talented actress named Linnea Berthelsen who rose to fame after the powerful performance.

Linnea Berthelsen has earned a huge fan following from her role in the Netflix series, 'Stranger Things.' She is successful in winning the hearts of millions of fans. But has she found anyone who won her heart?

Berthelsen is not married now but is currently dating her mysterious boyfriend. She is quite secretive when it comes to her relationship and boyfriend. But in an interview, she mentioned that her partner resides in San Francisco. 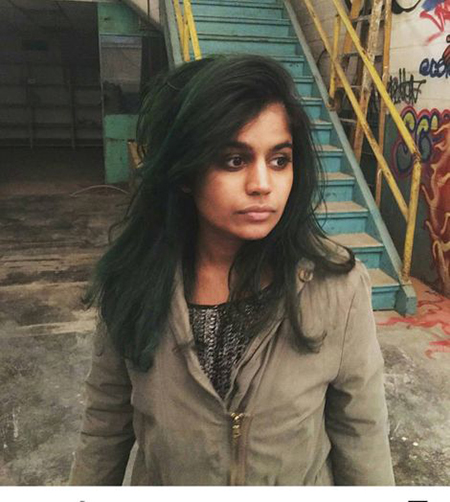 Apart from her personal life, she is more focused on her professional life. She is very dedicated when it comes to her work. For her role in the Stranger Things, the star cut her hair and even shaved hair on the red side.

The star has extremely supportive family members. In an interview, she mentioned that her father helped her in auditions for the series even if he does not belong to the acting background.

Like any other stars, she is also active on social media and has a great fan following. Her Instagram and Twitter accounts have around 451k and 14k followers, respectively.

Linnea Berthelsen is an actress by profession. From her career as an actress, she might earn a good amount.

The actress has the net worth of around $200 Thousand. She portrayed the role of Eleven's sister Kali in the TV series, 'Stranger Things.' The series starred Millie Bobby Brown, Winona Ryder, Alec Utgoff, and Sadie Sink among others.

Linnea is a simple girl, but she had to live in a punk character in the series which she found quite interesting. Before working in the series, she worked in several small projects.

Check out this interview with Linnea Berthelsen where she talks about her experience on Stranger Things: