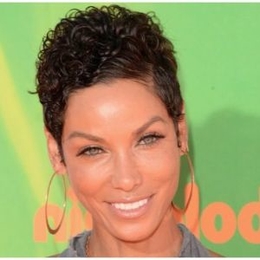 Nicole Mitchell Murphy is a sucessful American model and businesswoman. However, she is most known in public as the ex-spouse of comedian Eddie Murphy.

The ex-wife of Actor and Comedian Eddie Murphy

Nicole Mitchell Murphy first met Eddie Murphy at the NAACP Image Awards in 1988. Soon after that, they started dating and even started lived together. 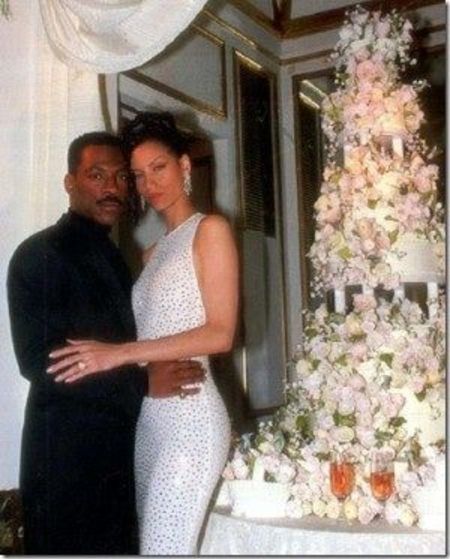 After two years of living together, in 1993, the pair tied the knot at the Grand Ballroom of the Plaza Hotel in New York City. It was one of the most lavish weddings at that time.

Sadly, the marriage did not last long. In 2005, Nicole filed for divorce, citing irreconcilable differences. The divorce was finalized on 17 April 2006.

Before the divorce, Nicole and her former husband became parents to five kids. The daughter Bria Murphy (b.Nov 18, 1989) and son Myles Murphy(b.Nov 7, 1992) were born before the wedding. 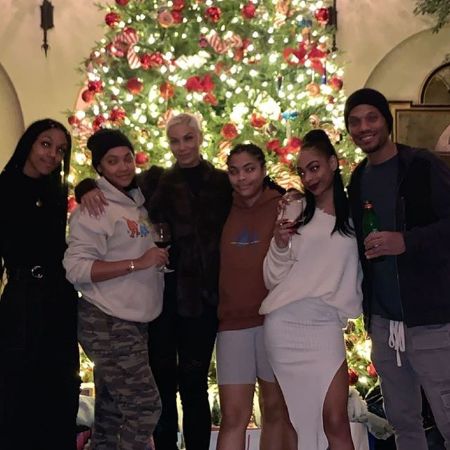 Nicole do not have any kids from other relationships; however, her ex-husband has five more kids from his past and current relationship. He welcomed his tenth child, Max Charles Murphy in November 2018 with his fiancee Paige Butcher.

Affairs After Divorce From Eddie Murphy

Nicole started dating former NFL player Michael Strahan in 2007, and the pair got engaged two years later in 2009. Sadly, they broke up before they walk down the aisle.

At the time of the split in August 2014, the pair cited their busy schedules as the reason. However, later reports started coming out that Strahan's unfaithfulness was the reason for the break-up. 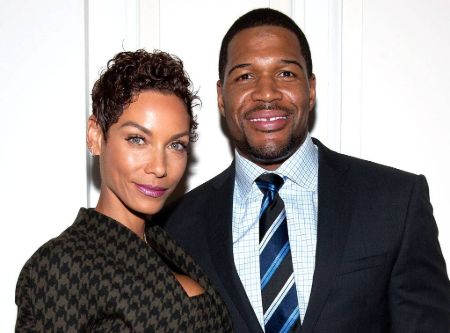 As those rumors were going on, Nicole spoke to the media and stated that she and her ex-fiance will always be friends. She, however, did not comment on anything on the cheating rumor.

There was no public relationship of Nicole after the end of her five -year engagement with Michael. Though she was linked with Drake and Nick Cannon, nothing was confirmed.

So, people were shocked when photos surfaced of her kissing director Antoine Fuqua in July 2019. The pictures created quite a controversy because Fuqua is a married man. He tied the knot with actress Lela Rochon in 1999. 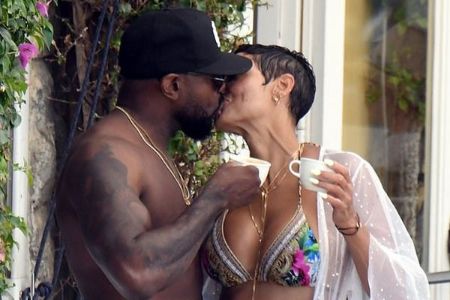 As Nicole started getting a lot of backlash for having an affair with a married man, she quickly released a statement saying that she and Antoine are close friends, and it was just a friendly kiss. However, nobody believed her account; thus, she released another statement where she said that she got the impression that Fuqua was divorced from his wife. She also apologized to Fuqua's wife, Lela, Fuqua's family, and her family for what happened.

Nicole, however, personally only addressed this situation when she came to "The Wendy Williams Show" in September 2019. While talking to the host, she stated:

"It happened… I was at the pool, we were on a different timezone, I was having a hard time staying awake, I was drinking an espresso. I regret it, and I apologize for it. And I am a human being, it was a mistake."

It is rumored that her ex-husband, Eddie Murphy was very disappointed with her behavior. He thought this kind of behavior negatively affects their children. There are also gossips that he was the one who made her apologize to Fuqua's family.

Currently In A Relationship?

Nicole is not linked with anyone at present. Moreover, when one visits her social media sites, there is no hint that suggests she is in a relationship. Infact most of her posts are work-related or pictures of her kids. It is very likely the 52-year-old is currently single.

Her Net-Worth Is In Millions

Nicole boasts a total net worth of $10 million. She earned this fortune from her sucessful career as a model, actress, and entrepreneur.

The California native first started modeling at the age of thirteen. She signed with Ford Models after winning an international modeling contest. As a model, she worked with big brands such as Chanel, Valentino, and Yves St.Laurent. 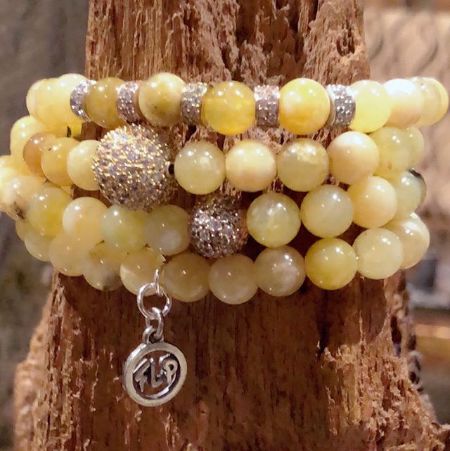 After retiring from modeling, Nicole started her jewelry line, FLP Jewelry Design, which stands for Friendship, Love and Peace. After the sucess, she ventured out in Fitness and beauty. At present, she owns Nicole Murphy Fitness and Zobela by Nicole Murphy.

The mother of five also has experience in television. She has worked as an actress in TV Movie, "Just Love" and as a host in "Global Beauty Masters." Furthermore, she also starred in, and executive produced the VH1 reality series "Hollywood Exes."

Nicole received a $15 million one time payment from her ex-husband Eddie Murphy as part of the divorce settlement. Sadly she was conned out of all those money by a fraud name Troy Stratos. 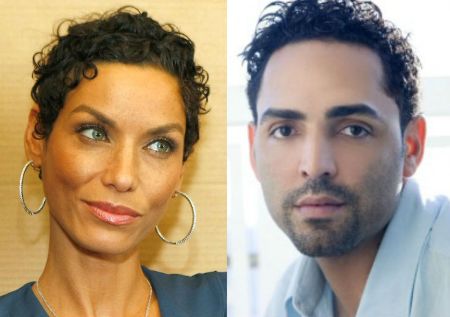 Nicole knew Stratos for 34 years, so she trusted him blindly with money. She gave money to him to invest it in Dubai and the UAE, on her behalf. But she sadly did not get any returns.

Because of that, at one point in time, Nicole was reported to be broke. It was said she owned $5 million in a mortgage, $600,000 to lawyers, and nearly $900,000 to the IRS. Thankfully her fiances improved, and now she is a millionaire. On the other hand, Troy was arrested for fraud on 2011 and is currently facing various trials.

At present, Nicole lives in a three-bedroom condo in Beverly Hills, California, with the youngest daughter Bella. Before that, she lived in a six-bedroom house. 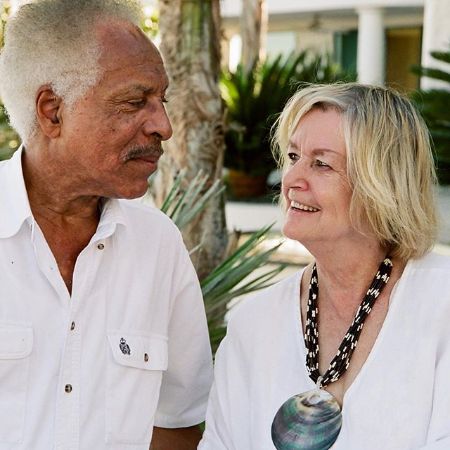 Bria Murphy is the firstborn of Bria Murphy and Eddie Murphy. Bria is a model and actress.

Myles Murphy is the only son of Nicole Mitchell Murphy. He is married and has a daughter Evie that was born in 2019.

Shayne Audra Murphy is the third child of Nicole Mitchell Murphy with her ex-husband.

Zola Ivy Murphy is the fourth child of Nicole Mitchell Murphy. She is also a model.

Bella Zahra Murphy is the youngest child of Nicole Mitchell Murphy. She has four siblings and five half-siblings.