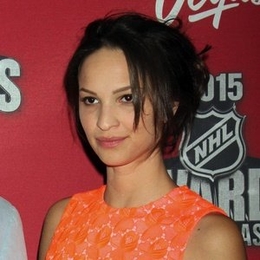 The versatile actress who can be considered as one of the finest starlets in Hollywood aka Ruby Modine is a singer, actress, and producer who can do it all.

Ruby Modine Life In A Nutshell

Born in the family where her parents, Stranger Things actor Matthew Modine and fashion stylist Caridad Rivera were already established in the film industry including a filmmaker of a brother, Boman Modine, Ruby Modine naturally had it easy to be an actress. 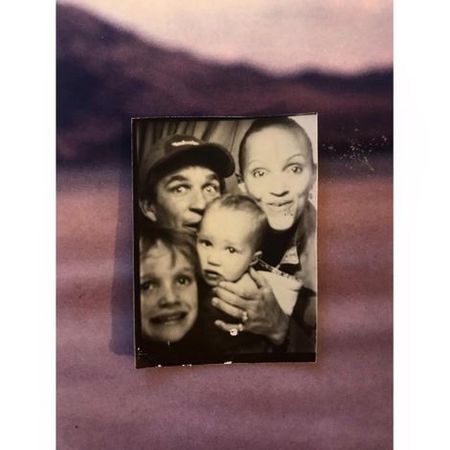 With being gifted with talent and beauty both, Modine is highly known as one of the casts in the comedy sitcom, Shameless. Whilst Modine's career in on the rise, Modine's personal life is also at its peak, especially, in concern to her love life

Happily In A Relationship

Modine is lucky in love with her handsome man, Aaron Thomas Abel Gallagher, who is a model and photographer by profession. Matter of fact, Aaron is repped by NTA Model Management based in Los Angeles. 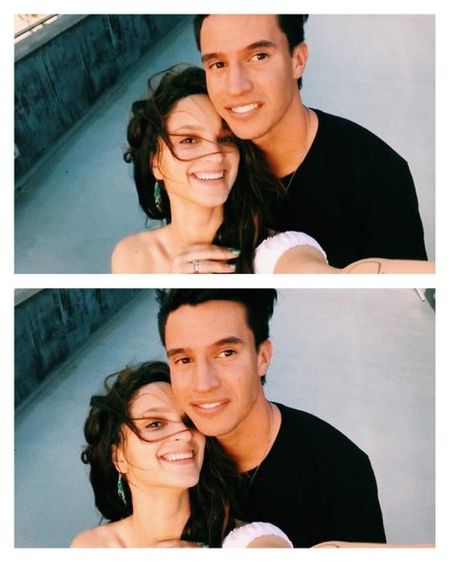 Ruby and her boyfriend Aaron began dating in 2018 and have been inseparable since then. And, the Satanic Panic actress who loves and admires the successful relationship of her parents also hopes for the same relationship and forever with her mister too.

Both of the love birds are not shy to share and express their love for each other on social media. Lovey-dovey pictures can be expected to be seen on their social media feed.

Earning & Net Worth Details Of Modine

Thanks to Modine's parents who inspired her to follow their footsteps and become one of the notable actresses in Hollywood. That, however, doesn't mean she had everything at her feet as she struggled with getting roles at the beginning of her career. 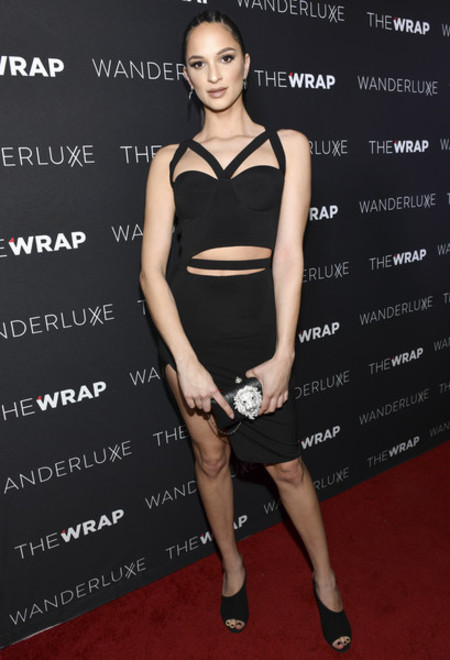 The daughter of Matthew, who contributed to blockbuster movies such as Full Metal Jacket which was a box office success of $120 million, Married To The Mob which earned $21.4 million, The Dark Night Rises which amassed $1.8 billion, began acting since her early school days. Matter of fact, as her father would often bring her to sets, she became more attached to the acting industry.

Since debuting in the French Italian animated film, Mia and the Migo, Ruby made her appearance in HBO's tv series; A Visit From the Good Squad which was directed by James Franco, Super Sex, Merry Xmas, Happy Death Day 2U, Revengeance, Memoria, and Happy Death Day which made $125 million.