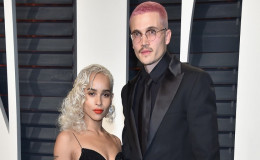 Big Little Star, Zoe Kravitz is dating his boyfriend, Kari Glusman and having a great relationship.

Zoe Kravitz; daughter of actress Lisa Bonet and musician Lenny Kravitz is currently ruling over the industry through her magnificent role as Bonnie Carlson in the American dark comedy-drama 'Big Little Lies' based on the novel by Liane Moriarty along with Shailene Woodley and Reese Witherspoon.

Keeping aside her career for a while let us also discuss her personal life. After facing few failed relationships, Zoe is finally in a happy relationship with boyfriend Kari Glusman. If you want to know more about the couple and Zoe's past affairs then stay with us!!!

The couple, Zoe, and Kari are together since October 2016 and they seem pretty serious about each other. We have often seen them together at many places; going on dates, outings or on vacations.

The pair was recently spotted together in the six Primetime Emmys where she wore a colorful dress on the red carpet and her boyfriend in the black suit.

#emmys. Such an honor to be there with my girls tonight. #biglittlelies

They were celebrating their first anniversary together and were looking so fabulous and perfect. The couple, however, is yet not engaged or married and has not revealed the plans yet.

Zoe faced several failed relationships in her past. She was dating Ben Foster at the early age when they were 27 and 19 in 2007 and broke up after a year.

Furthermore, she was also with an American actor Erza Miller in 2010 and but separated soon and was again linked with an actor, Penn Badgley in 2011 to 2012. 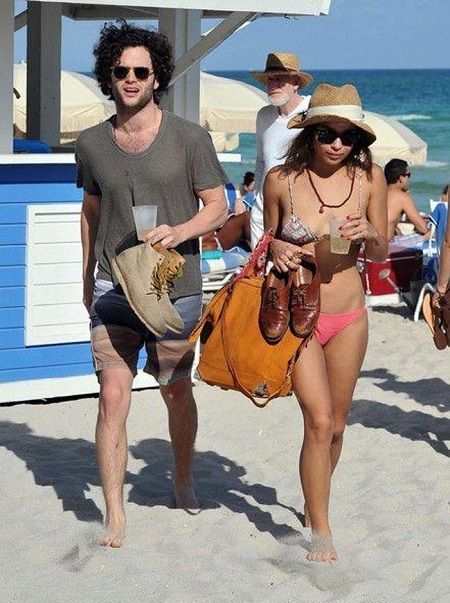 Zoe and Penn Badgley in the beach, Source: Ranker

Soon after the breakup, she was rumored to be hooking up with Drake, the singer in 2013 and again the same story repeated with the same tragedic ending.

Zoe was also in a serious relationship Chris Pine, an American actor but that relationship also faced a tragic ending. 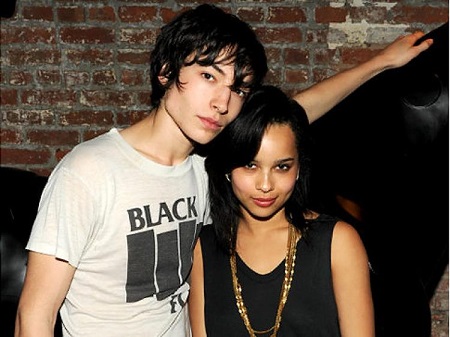 As of now, she seems happy with her present boyfriend and we hope to see them together forever. 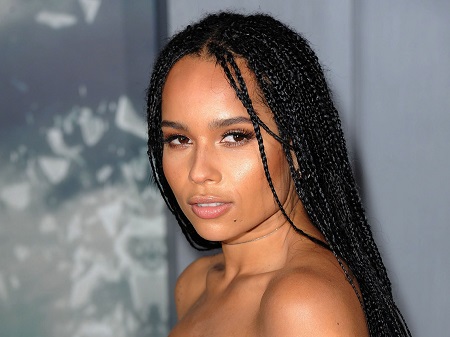