Canadian Actor Finn Wolfhard's, 15, Net Worth Is Staggering-How Much Salary he Earns From Stranger Things? 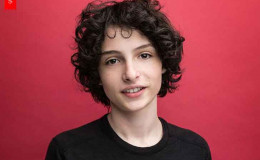 The two hottest horror commodities 'Stranger Things' and 'It' have two things in common; a bunch of kids and Finn Wolfhard. He received wide recognition being an accomplished actor but how many of you people know that he's equally talented in music?

The two hottest horror commodities 'Stranger Things' and 'It' have one thing in common; a rising child actor, Finn Wolfhard. He received wide recognition being an accomplished actor but how many of you people know that he's equally talented in music?

Performing in some of the huge projects, Wolfhard, no doubt, has earned a huge sum. How much is his net worth? What are his sources of income? We have all the details here.

How Much Is The Current Net Worth And Salary Of Finn Wolfhard?

Stranger Things star Finn Wolfhard has an estimated net worth of about $3 million at present. 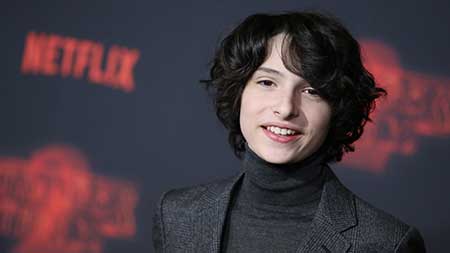 Finn Wolfhard has a huge net worth and salary
Source: Variety

Details about his assets including his houses and cars are still a mystery but at 15, he's already making bank on his own and that's truly amazing.

Wolfhard, 15, first received the acting job from Craigslist. Making TV debut as Zoran in The 100, he gained wide recognition portraying the role of Jordie Pinsky in Supernatural alongside Jared Padalecki, Jensen Ackles, and Katie Cassidy.

It was confirmed in September 2017 he will portray the role of Tyler in Ken Marino's Dog Days.

He performed as Richie Tozier in Stephen King's It. The movie grossed $327.5 million in the U.S. and Canada and $700.4 million worldwide against the project budget of $35 million.

He is giving his voice in the Netflix animated series Carmen Sandiego which is set to premiere in 2019. The Goldfinch and The Addams Family is also scheduled to be released in 2019.

Besides acting, Wolfhard has a keen interest in music. He is the lead vocalist and guitarist for the Vancouver-based rock band, Calpurnia.

They have signed a deal with Royal Mountain Records in Canada and in the U.S. and Transgressive Records for the United Kingdon and Europe.

Wolfhard received a number of nominations for his outstanding performance in Stranger Things.

In 2017, he was nominated in Young Artist Awards in Best Performance in a Digital TV Series or Film- Teen Actor. It was the same year he won Screen Actors Guild Awards in the category of Outstanding Performance by an Ensemble in a Drama Series.

Today! @dogdaysthefilm and stay for the outtakes in the credits!!

In 2018, he grabbed MTV Movie & TV Awards in Best On-Screen Team with Sophia Lillis, Chosen Jacobs, Jeremy Ray Taylor, and others. It was the same year he received Teen Choice Awards nominations for his role in Stranger Things. 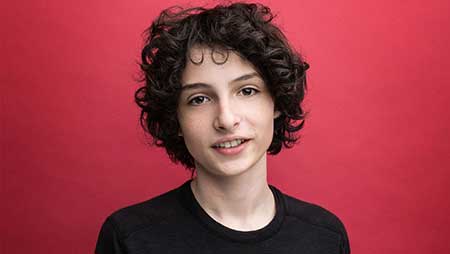