Home Article One of The Hardest Working Actresses, Kelly Reilly's Inspirational Journey In Acting Career, From a Stage Performer To Lead Actress, See The Story Behind Her Success

One of The Hardest Working Actresses, Kelly Reilly's Inspirational Journey In Acting Career, From a Stage Performer To Lead Actress, See The Story Behind Her Success 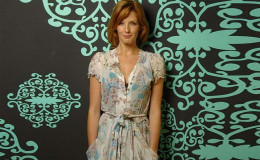 Gorgeous English actress Kelly Reilly is achieving the best of her career this year. It's a big day for the star as she has achieved the best in 2018 including Britannia and Yellowstone.

Gorgeous English actress Kelly Reilly is earning the best of her career this year. It's a big year for the star as she has achieved immense success through her hit franchise including Britannia and Yellowstone.

Let's get details about her amazing journey in her career and get some inspiration out of it!

The 40-year-old actress Kelly Reilly is taking her career by storm as she's a handful of franchise lining up behind her. At present, she is portraying the role of Kerra, the daughter of King Pellenor; a skilled warrior in the Cantii tribe in the British fantasy drama series, Britannia.

Britannia is a British historical fantasy series wrote by playwright Jez Butterworth and it's the first co-production between Sky and Amazon Prime Video. 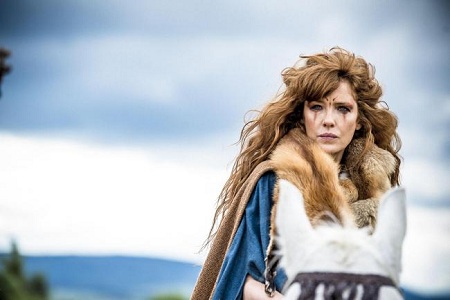 The TV series aired on 'Sky On Demand' in the UK from 18 January 2018 and on Amazon Prime Video in the United States on 26 January 2018.  It is based on the spiritual and primitive era of 43 AD that is promising to provide fans with a mixture of fantasy and history, from Gods to the religious leaders.

David Morrissey, Fortunato Cerlino, Hugo Speer, Liana Cornell, Zoë Wanamaker, and Joe Armstrong are some of the distinguished characters in the popular TV series. Aside Britannia, she is also working in American family drama series, Yellowstone, which is scheduled to premiere in June this year. She will be playing the role of Jamie Dutton, a rising lawyer along with actors including Kevin Costner, Wes Bentley, Cole Hauser and so on.

During the starting of her career, Reilly wrote to the producers of the TV drama Prime Suspect. She auditioned for a role in an episode of Prime Suspect 4: Inner Circle in 1995 after six months, she entered in the entertainment industry.

She worked with Terry Johnson in some productions including Elton John's Glasses, The London Cuckolds, and The Graduate. 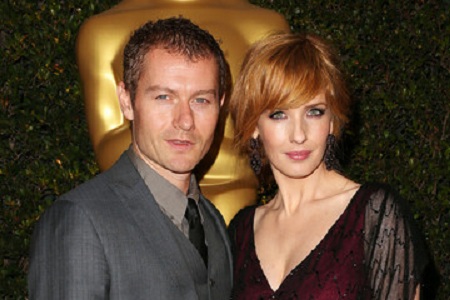 During an interview, she stated that she learned a lot as an actor from Karel Reisz who directed her in 2001 in The Yalta Game in Dublin.

Reilly achieved a breakthrough role in 2008 in the horror movie Eden Lake. She was nominated for Best Actress at the British Independent Film Awards for the same movie in 2010.

This is my favourite human. This is me always having my eyes shut in photos . And this is beautiful Anguilla where I wish we were right now..??

The next year she bagged a lead role on prime-time British television in Above Suspicion. After that, she performed in three major films namely: Sherlock Holmes, Triage, and Me and Orson Welles.

She also did several stage and theatre works but her performance in famous play, After Miss Julie at Donmar Warehouse made her a prominent actress in London that even earned her a nomination at Laurence Olivier Theatre Award for Best Actress in 2003.

In 2005, she won Best Newcomer Award at the Cammes Film Festival for her role in the movie, The Russian Dolls.

Reilly appeared opposite Sam Rockwell in the crime thriller 2013 movie A Single Shot. In 2014, she starred with Greg Kinnear in Heaven is for Real.

The next year, she played the role of Jordan Semyon the wife of Vince Vaughn's character Frank Semyon in the second season of HBO's True Detective.

It was the same year she made her Broadway debut with Clive Owen and  Eve Best in Old Times at the American Airlines Theatre. 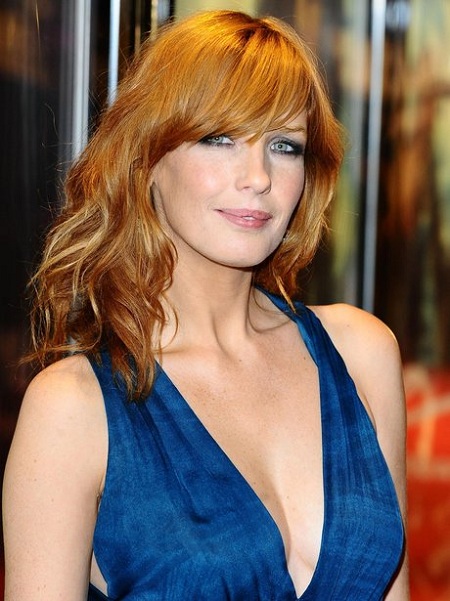