Home Article Everything You Need to Know About Johann Bartl, Affairs, Relationship and Dating History

Everything You Need to Know About Johann Bartl, Affairs, Relationship and Dating History

"Adding a taste in life" Who wouldn't likely date a famous man with great body posture and a whopping net worth? Every girl does! But unlucky are those ladies who failed to make such a guy like Johann as the other half, as apparently, he's already off the market.

Many are shattered with the handsome hunk Johann Bartl's new relationship status, while many wonders 'Who is the girlfriend if Johann Bartl?' Let's take a moment to see quickly the relationship timeline of the accomplished fitness model and athlete including the massive fortune, he's earned that magnetized the eyes of the ladies around the world.

Is Johann Bartl Secretly Dating Someone?

Firstly, to have a guy like Johann Bartl as a boyfriend, one must be fortunate, or maybe someone peculiar in the audience eyes. 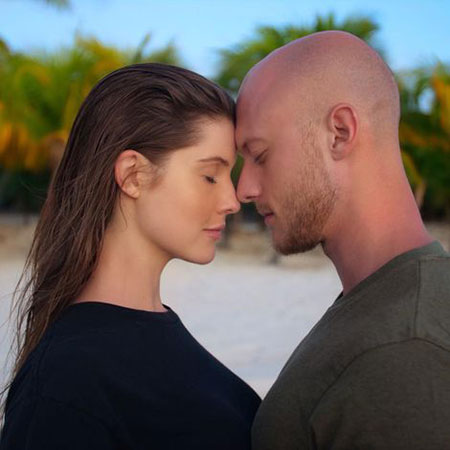 Johann's girlfriend is not only fortunate but pretty as well. The lucky lady is a famous face of Hollywood for movies and vines.

Recommended: American Stand-up Comedian Dane Cook is Dating a Girlfriend 26 Years His Junior: Admitted Being Criticized For The Age Gap

Johann is currently dating none other than Amanda Cerny. Bartl and his girlfriend Amanda began dating each other just after the summer of 2017. And since then, the PDA couple has been spotted many times together in public.

Rumors about their relationship swirled in the media earlier when they frequently collaborated on many videos. Together, the couple even attended the 2017 Streamy Awards. Subsequently, the lovebirds grace their social media bombarding their cool photos from vacations.

As of now, there is a strong bond between the new couple. But that doesn't mean their relationship can't fly off like a summer bird!

Even though Johann came from a genuine past, his girlfriend has a long history of dating. Before getting hooked with Johann, Amanda remained in a public relationship with many other men.

Initially, Amanda dated the comedian-actor Dane Cook in 2011. The duo, however, went onto split their relationship the same year.

After that, Amanda dated a few men, including Keegan Allen, King Bach, and Josh Beck. And more recently, Amanda was in a relationship with internet celebrity Logan Paul.

Looking at the relationship timeline of Amanda, her romance with Johann seems to be in danger.

Nevertheless, as for now, we can surely assure that the two are perfectly enjoying the moment as the vibes also clearly show that their relationship won't end anywhere soon considering their chemistry through their vines or their real life.

Johann Bartl's Net Worth And Salary

Till 2018, Johann made his steps gradually from YouTube to big-screen playing as an actor and director in some of the movies including Split: Screen Parody (2017), Sober Coach (2018) and Slasher Party (2018). But before that, he had to struggle to generate his decent regular income.

Life is better in pajamas

Initially, Bartl created his YouTube channel and uploaded vines of his creation. Slowly and steadily, Johann began to earn popularity and flourished his wings in various sectors.

You May Read: Pretty Little Liars actor Keegan Allen Dating someone; Is he Engaged to his Girlfriend? Find out his Affairs

Johann's YouTube channel, Johannes Bartl garnered 423,000 subscribers with an estimated 20 million views. As a matter of fact, he gets an average of 100,000 views per day, and that generate revenue of around $180 per day which extends to $66,000 a year.

As of today, Bartl staggered a massive net worth from his multi-faceted career, and it is estimated to be $50, 000. While his girlfriend, Amanda's net worth summons to a massive $800 thousand. 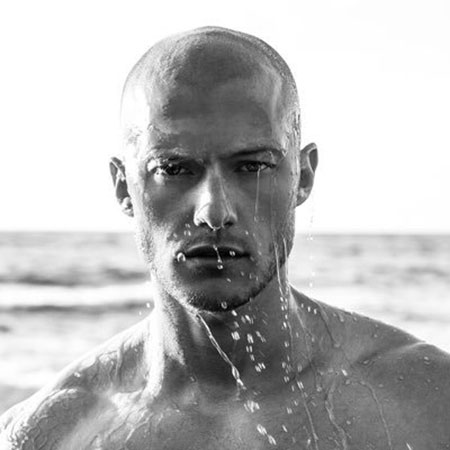