Home Article Actress Reign Edwards, 20, is she already in the Dating Game? Know more about her including Affairs and Career

Actress Reign Edwards, 20, is she already in the Dating Game? Know more about her including Affairs and Career 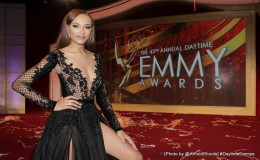 The 20 years American actress, Reign Edwards is focusing on her career rather than her personal life.

The Bold and the Beautiful!!!!!

She is popular as playing the role of Nicole Avant, the younger sister of Maya Avant in the series 'The Bold and the Beautiful'. Even at the tender age of 20 she has an amazing acting skill and has a long way to go in Hollywood

As you all already know, here we are talking about gorgeous Reign Edwards. To know more about her dating life, boyfriend. relationships, affairs, and career stay with us!!!!!!

The gorgeous actress, Reign is quite confidential when it comes to her personal life as she never prefers to talk about her dating life and affairs.

There were even rumors in the town that the two actors were dating but wait this is not a true news.

Two and a half years. We have put on this, at times crazy, but beautiful and strong love story. For two and a half years. It's hard to really even describe the love and respect I have for you. I don't know how many days off we came in to make sure that when the camera's started rolling these characters would touch people. Whether that was simply by capturing the sweet moments of young love or diving into the heart aching moments of heartbreak. We grew as our characters grew. As artists and as people. The responsibility of this young black couple we've never taken lightly. This was a crazy kickass journey that I never expected to go on. I am honored and so blessed to have worked with you and beyond that to know you and have you as a friend. You are extraordinarily talented! I'm so proud of you and I can't wait to see all that God has for you! Love you Roman!?? #Zencole

My dorky-ness doesn't phase him anymore. He just goes along w it!?? Love this dude?? @romeflynn #PreEmmyParty

Rome is already in a committed relationship with his longtime girlfriend Camila Maria and also is blessed with an adorable daughter.

Apart from that, Reign keeps on hanging out with her friends on weekends and holidays moreover is also conscious about her works at the same time.

Simply she is not in the dating game and has no boyfriend plus is not married yet. But has an affair with her professional life.

Take me back. Take me back right now????#Monaco ??one of the most beautiful places I've ever been.

At the very initial phase of Reign's career, she was involved on the Nickelodeon's The Thundermans, an American sitcom, where she appeared as a guest artist.

After that, she again made a guest appearance on the Disney Channel's American sitcom named, K.C. Undercover.

Thundermans was her first appearance on TV through the series where she starred as a guest. Moreover, she also appeared in the CBS Network's television series called, The Bold and the Beautiful which was created by William J. Bell and Lee Philip Bell.

In 2011, she worked in a romantic plus comedy series named, 35 and Tickling by Russ Parr where she shared the big screen with some of the famous celebrities. 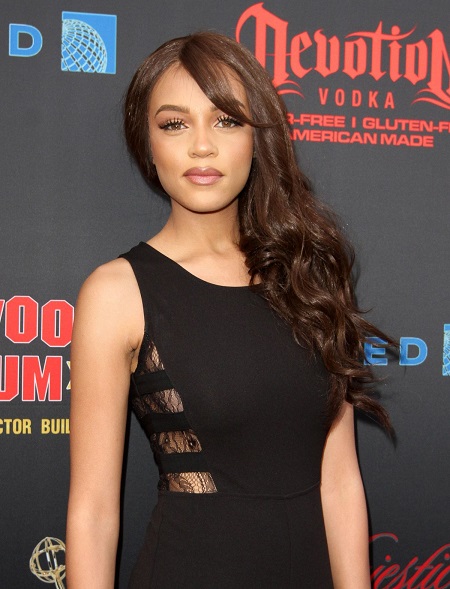