Home Article Is Prison Break's Dominic Purcell Dating someone after Divorcing Rebecca Williamson? Find out about his new Girlfriend

Is Prison Break's Dominic Purcell Dating someone after Divorcing Rebecca Williamson? Find out about his new Girlfriend 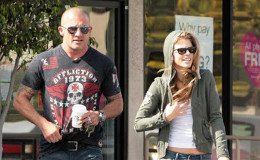 Prison Break's Dominic Purcell is always forward in making headlines and entertaining fans with a daily dose of his personal affairs. He is a stable and successful Australian actor but his love life is rather interesting. After an unsuccessful marriage and several other relationships, he is currently dating an American actress AnnaLynne McCord.

Well, if you guys wanna know more about his private affairs including girlfriends, wife, and children, just dive in!

Dominic and McCord first spotted each other in the set of Officer Down and began dating in the year 2011. Despite their 17-years age difference, they proved that love has nothing to do with age.

The couple dated for almost three years but under certain circumstances, they got a break in their relationship. 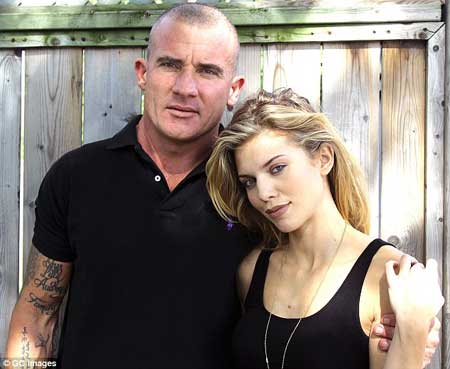 The duo was not encountered together again since attending the premiere of I Choose back in June 2014. McCord's rep confirmed their break up under mutual understanding. 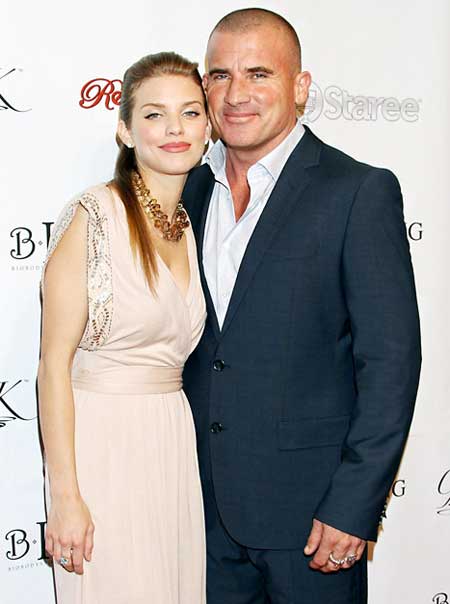 Love birds together in an event.
Source: P Interest

Furthermore, it is compulsory to mention that the 90210 Actress and Prison Break star rekindled their relation in March 2016. They became close after Dominic was diagnosed with cancer in 2015.

AnnaLynne showed great care and support to Dominic that they took no time to reunite. She confessed,

'I'm very happy, I have my best friend back, so it's cool.I came back into his life as his friend, and I took him to his doctor's appointments. I was there with him because whether or not he knew it, I love him.'

Once Dominic asked the lovely lady at a sudden, "You really love me, don't you?"

We can say that he finally got the perfect match and the partners seem to be head over heels, as they repeatedly talk about one another and is seen together publicly on a regular basis.

As of 2019, Purcell is in a relationship with his model girlfriend, Jodhi Meares. His girlfriend is an Australian model by profession.

A post shared by Dominic Haakon Myrtved Purcell (@dominicpurcell) on Jul 1, 2019 at 6:21am PDT

They are having such a great bonding together.

Dominic dated Rebecca Williamson back in August 1997; with no waste of time, the couple married on 1st August 1997. They are blessed with four adorable children namely Joseph, Audrey, Lily-Rose, and Augustus. 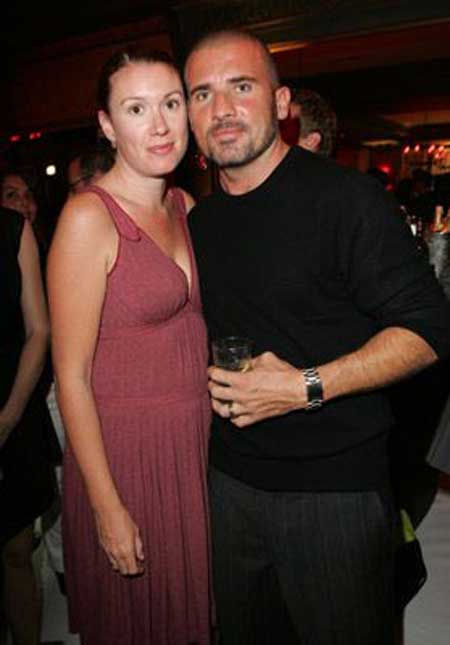 They met each other for the first time in Australia, their homeland. Rebecca is actually the daughter of renowned Australian playwright, David Williamson.

My kids saw how crazy my life has become. Today was the first time they saw dad being swamped by thousands of #fans and the weird surreal experience I'm experiencing. High class problems. I've shielded them from it as much as possible but now they wanna know what the " big deal is"about dad who is simply #dad shocked wasn't the word when they saw what happened. Told them this is all bullshit not life. [email protected] @cw_legendsoftomorrow #lincolnburrows #mickrory @dccomics

Though they had a complete family, they got some disturbances in their marital life that Purcell went to Ireland, the homeland of his mother in 2006 and 2007.

My little tribe of kids back in the day with mom. Me and the x are good. #noworries .... See ya sat night love ya.

The news dragged whole attention of the media and his fans and the pair came up with news of their separation on 21 October 2007 and officially divorced on 22 October 2008.

Love my kids more than anything. Without em the world would be an empty place. Hardest thing is being on the road constantly not being with them. That old saying. " A MANS GOT DO WHAT A MANS GOTTA DO". They are all growing up fast and turning into beautiful little/big people. So stoked so proud.....

"The separation is completely amicable and they remain friends."

American actress and TV presenter Brooke Burns dated him in 2008 from a very short time. Brooke is mostly famous for her roles in the popular TV series Baywatch and Baywatch Hawaii.

Dominic is this time is with McCord and we can speculate that their relationship has a long way ahead. Though the pair split for some time in 2014, they have chosen each other back again.

We just hope to see them commence their marital life soon in days to come. 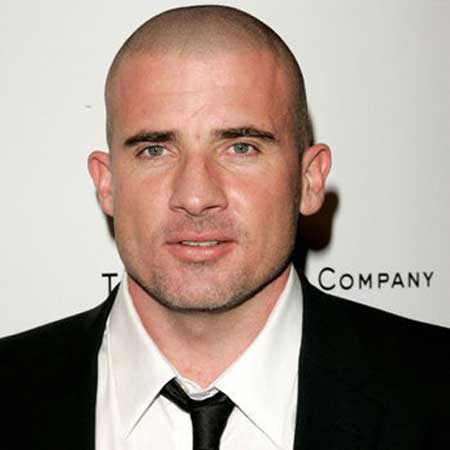 Well, Dominic is very happy with his partner McCord and they will most probably take their relationship to the next level soon in days to come.

For more latest gossips and news of the celebs, you can visit our sites, MarriedWiki.com.