Is American Rapper Chief Keef , Father Of Four, Dating Someone? His Relationship Status 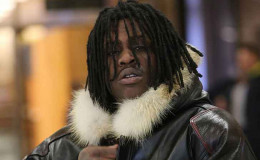 Among many others, Chief Keef has made his mark as a fast-rising rapper in the music industry. American rapper and record producer Keef who first became popular among high school friends from Chicago announced his retirement from rap in 2016. The announcement stunned many but he made an instant come back, which was, in fact, a relief for many.

Chief Keef has made his mark as one of the top rappers in the music industry. American rapper and record producer Keef who first became popular among high school friends from Chicago announced his retirement from rap in 2016. The announcement stunned many but he made an instant come back, which was, in fact, a relief for many.

Not only his music but he grabbed huge media attention for varied reasons including some legal issues. His personal life is as interesting as his professional life, but the father of four has kept his dating life and private affairs low-ley.  Is he married or dating someone? We have all the details here.

Keef became the father of a baby girl named Kayden Kash Cozart in 2011 when he was just 16 years of age.

In 2013, another woman claimed that he is the father of her daughter named Kimora Sosha Kozart. Later, DNA documents proved that he's the baby's father. He was ordered to pay child support to the baby mama in November 2013. 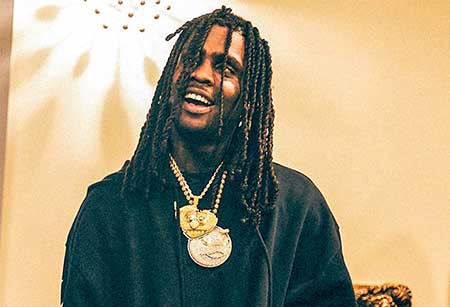 He became the father for the third time and this time he proudly announced the birth of his first son in September 2014. He named him Krue Karter Cozart.

Keef gained media attention when he named the fourth child Sno Filmon Dot Com Cozart. His new baby mama agreed to give him the name as it was fully intended to promote the release of the album Bang 3 in 2015.

Being the father of four, Keef's dating history and current relationship status have been a mystery among his fans. He is active on social media sharing adorable posts of his children but his romantic life is maintained far behind.

We can hardly assure whether he's dating someone or he's still single. He might be very busy upgrading his professional career so he's not giving enough time for his personal life.

Keef began rapping at a very young age using his mother's karaoke machine and blank tapes to record his music. He made an early fan base from local South Side that included high school friends in the area.

He released his debut album 'Finally Rich' in 2012 and worked in collaboration with Rick Ross, 50 Cent, and Wiz Khalifa.

In 2013, Gucci Mane declared via a Twitter post that Keef was the newest member of American Record label 1017 Brick Squad Records. The same year he was featured in Kanye West's album, Yeezus.

In March 2016, he announced that he's retiring from rapping. Though he made such declaration, he was featured in MSK's song 'Young Man' the same year. In that way, he came in the list of rappers including Nicki Minaj, Lupe Fiasco, and Jay Z who claim to retire and quickly made a comeback in the musical journey.

He came with his third album 'Dedication' on 1st December 2017. The Guardian declared 'Dedication' as Keef's  "most satisfying album to date."

His success has long been followed by some of the legal issues. In January 2011, he was arrested on charges of heroin manufacture and distribution.

In September 2012, he was being investigated for being a suspect being involved in the shooting death of fellow rapper Joseph Coleman. He was also involved in the feud with hip-hop artists including Lupe Fiasco, Quavo of Migos and other members of Glo Gang. 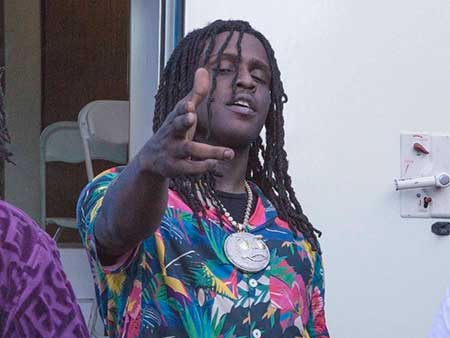