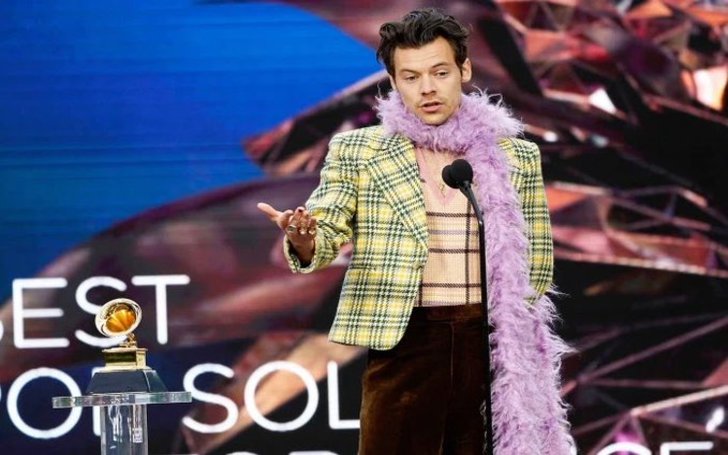 The Grammy 2021 night wrapped up with awarding so many amazing incidents such as Harry Styles winning his first-ever Grammy prize, making him the first One Direction singer to win the prize.

In case you missed out on the hottest night in the music industry, the Grammys this year kicked off with a lot of fun and ended making history with several artists taking the Golden trophies home.

And, like many artists, English pop singer Harry Styles managed to make history tonight as he took home the award for the Best Pop Solo Performance he won against Justin Bieber, Doja Cat, Taylor Swift, Dua Lipa, and Billie Eilish who were all a respective nominee for the category. 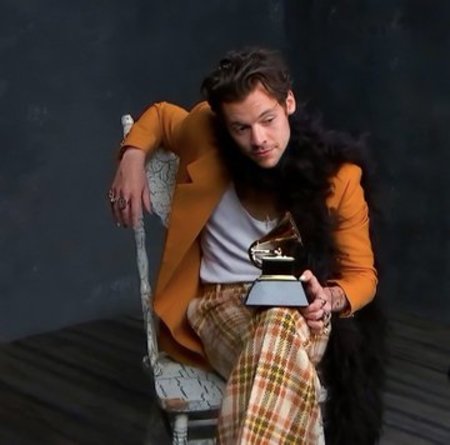 Harry who kicked off the night with his hit single 'Watermelon Sugar' that won him the award is also the first member from his former group, One Direction to win a Grammy. Besides him winning his first Grammy, Styles' gender-neutral fashion was also the talk of the town.

On the other hand, fellow former band member Zayn Malik has been accusing and criticizing the Recording Academy for its lack of inclusivity and transparency with further writing, "transparency of the nomination process and the space that creates and allows favoritism, racism, and networking politics to influence the voting process," on Twitter.

Malik, who became a father after his girlfriend Gigi Hadid welcomed their first child a daughter named Khai Hadid last September, however, clarified that his outrageous tweets were not a personal attack on anyone. 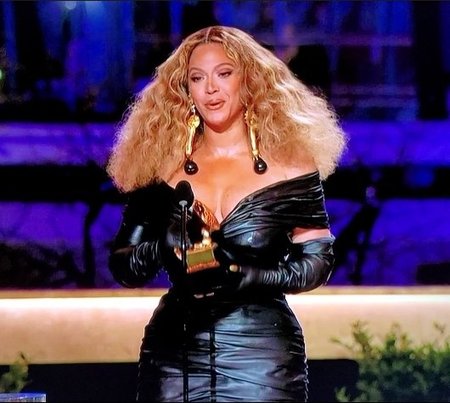 Beyonce is currently the most Grammy awardee artist with 28 trophies. SOURCE: Instagram

Meanwhile, Beyonce made history for being the artist with the most Grammys as she claimed her 28th prize in a v-neck off-shoulder black dress on the stage. Rapper Megan thee Stallion won the Best New Artist award and the Best Rap Performance for Savage which she shared the award with featuring artist, Beyonce.

Likewise, Swift won the Album of the Year award for the third time for her album, Folklore, along with being the first woman to do so.

But, the highlight of the night was probably the nineteen years old pop singer Billie Eilish who took home the Record of the Year award for Everything I Wanted and the Best Song Written for Visual Media award for No Time to Die.