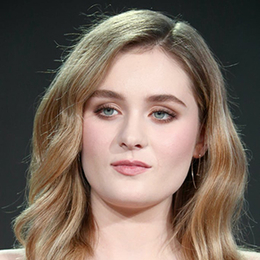 Started career with the lead role in the TV series, Under the Dome, famous actress Grace Victoria Cox is currently working on several projects. The star as of now is famous for her role in The Society.

Grace Victoria Cox is one of the beautiful actresses of Hollywood who has a great male fan following. Most of her fans are familiar with her professional life, but what about her personal life? Is she dating anyone or still single?

Cox is neither married nor dating anyone as of 2019. The star who dated James Scully in reel life is single in real life. She is among those hardworking actresses who is more to their professional life rather than involving in a relationship.

The star moreover posts several pictures with her male friends, but till the date, she has not mentioned anyone as her boyfriend. 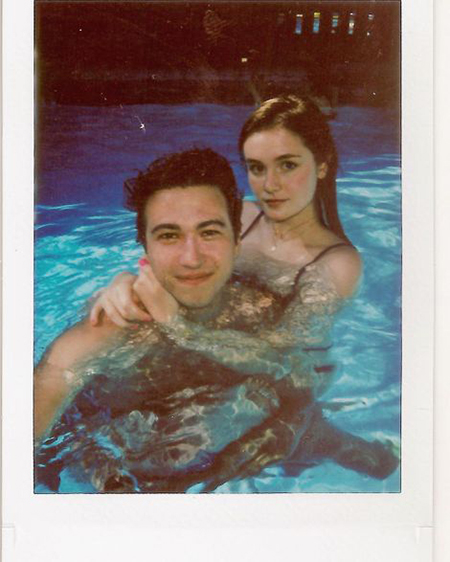 Cox, in addition, might be dating her boyfriend but has kept to herself. Or, she might be waiting for her soul mate.

The blonde beauty shared a cozy picture with a guy named, Cameron Wade on January 3, 2018, captioning "Cam and Cass my 2 joys". Under the Dome, a star might be in a relationship with someone but prefers to keep her personal life under the curtains.

Cox is a fun-loving personality. She enjoys hanging out with friends and spending time with her pets, including dog and cat. Some of her other hobbies include painting and traveling.

Grace Victoria Cox brings in huge amount of income from her profession. She is active in the Hollywood industry to date so it is possible her earnings will surely increase in upcoming days. From her long span of a career, she makes a good net worth and salary.

How Rich Is Grace Victoria Cox?

Cox holds the net worth of around $500 Thousand. In 2019, the star worked in the biographical crime thriller film, 'Extremely Wicked, Shockingly Evil and Vile.' He appeared with Zac Efron, Lily Collins, and Kaya Scodelario among others.

The same year, the star is working in another famous Netflix TV series, 'The Society' starring Kathryn Newton, Alex Fitzalan, Natasha Liu Bordizzo, and Jose Julian among others. She portrayed the role of Lexie in the first and in the upcoming second season. Further, she revealed that Netflix takes the proper care of the actors.

@thesociety season 2 comin in hot next year!!!! Pls swipe 2 see how excited I am!! @netflix

Check out this interview with Grace, where she talks about her role in The Society:

Grace, in addition, is also working on another TV series, 'Now Apocalypse' with Avan Jogia, Kelli Berglund, and Beau Mirchoff among others. She is working in numbers of projects from which we can see a rise in her net worth. 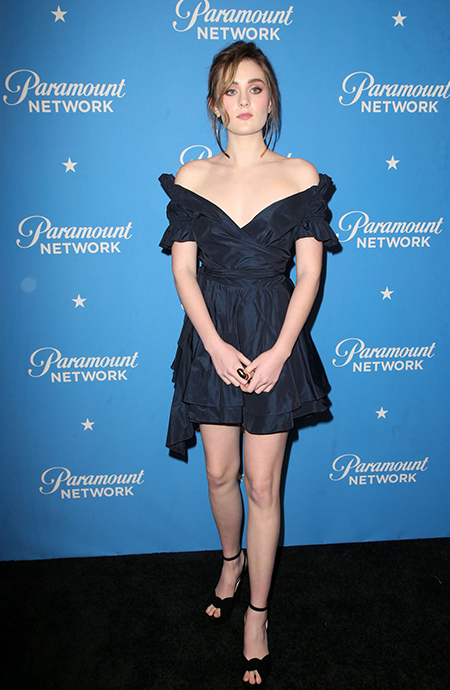 Do visit marriedwiki.com for more updates!