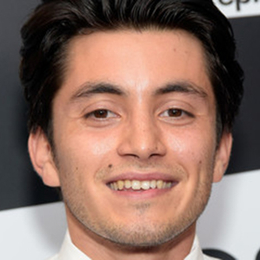 Josh Julian is one of the rising actors of Hollywood. Like many other stars, Josh also rose to fame after working in the Netflix TV series The Society. Till the date, he worked in limited movies and TV series but has earned a good amount.

Josh Julian has won the hearts of numbers of audiences from his amazing acting skill in the Netflix show, 'The Society.' Due to his role, there are numbers of people who adore him. But has he found someone whom he loves?

Julian is currently in a relationship with a beautiful lady named Alison Burns. The couple posts several pictures on their social media. Check out the photo: 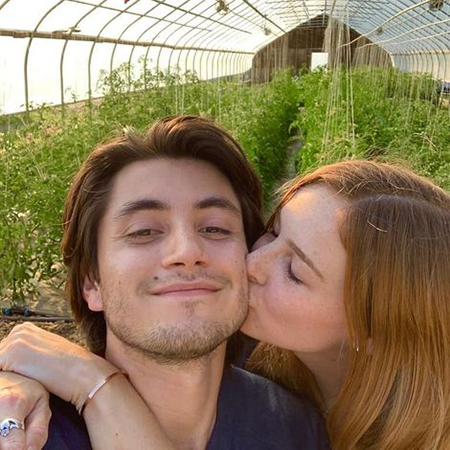 Josh Julian is posing with his girlfriend.

The girlfriend-boyfriend couple moreover is speculated to be married. They, however, have spoken nothing regarding the rumor.

The exciting thing is his girlfriend, Alanah wrote 'Baby Juarez Jan 2020' on her Instagram bio. Due to such writing, many of the fans speculated that the couple is expecting their child. The truth still between Josh and his partner.

Josh Julian has worked in limited projects till the date, and within the short period, he earned a huge fan following. Along with the followers, he is also earning bucks.

Julian has the net worth of around $200 Thousand to $500 Thousand. Undoubtedly, his major source of income is his acting career.

Back in 2011, the star worked in Chris Weitz drama film, 'A Better Life.' The film starred Demian Bichir, Joaquin Cosio, and Dolores Heredia among others. At the age of 20, he appeared in the movie, 'Spare Parts' starring George Lopez, Carlos PenaVega, and Alexa PeaVega. 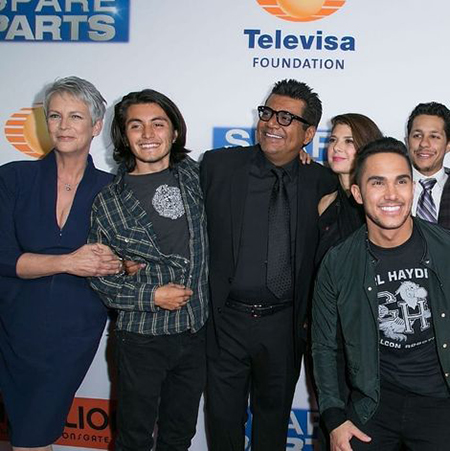 Jose Julian is posing with the casts of Spare Time.

Since 2019, Julian is portraying the character of Gordie, a smart kid who has a crush on Cassandra in Netflix TV series 'The Society.' The series starred Kathryn Newton, Kristine Froseth, and Toby Wallace among others. Moreover, a Netflix star makes an average salary of $47593 - $60,635. 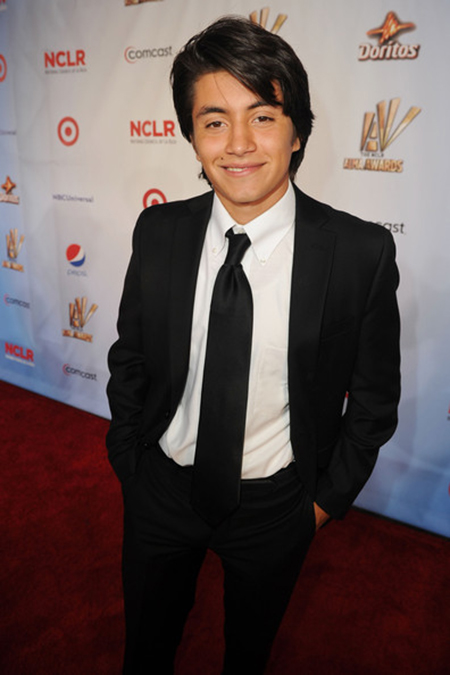