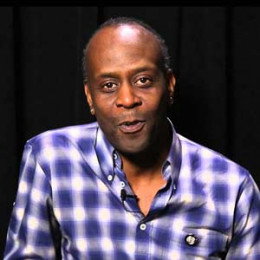 American actor as well as a director, K. Todd Freeman is a member of the�Steppenwolf Theatre Company�in�Chicago, Illinois�since 1993. He won one�Drama Desk Award and has been nominated for two�Tony Awards�over the course of his career.

Freeman is known for his appearances in Grosse Pointe Blank (1997), The Cider House Rules (1999), and Teenage Mutant Ninja Turtles (2014). He is portraying the role of Mr. Poe in American black comedy-drama web television series, A Series of Unfortunate Events.

K. Todd Freeman was born Kenneth Todd Freeman on born July 9, 1965, in Houston, Texas, the U.S. He belongs to Afro-American ethnicity and holds an American nationality. He has two older sisters.

Freeman went to the High School for the Performing and Visual Arts in Houston, Texas. He then graduated from the University Of North Carolina School of the Arts in 1987.

K. Todd Freeman made iconic roles in the number of movies, television series as well as theaters. He debuted in acting, appearing in 1990 short film, Street Hunter as Pretzel.

Freeman then made his TV debut through the 1991 American sitcom, A Different World. The same year, he worked in two movies, Ricochet, and Grand Canyon. 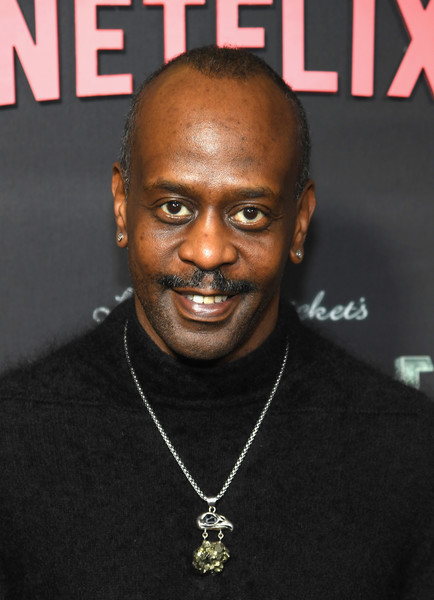 Freeman made his appearances in the number of movies including Jeffrey, House Arrest, The End of Violence, The Lucky Ones, Anesthesia whereas his TV credits Tracey Takes on New York, Strange Luck, Touched by an Angel, Law & Order: Special Victims Unit, and many more.

As a director, Freeman also directed the 2011 play Good People by David Lindsay-Abaire. He is starring in American black comedy-drama web television series, A Series of Unfortunate Events, alongside Patrick Warburton, Malina Weissman, Louis Hynes, and others.

K. Todd Freeman has earned a good amount of money from his acting career which is believed to be in millions. But the actual amount is still under review.

On an average, actors usually, make around 100k-300k, so it can be assumed that Freeman also earned around the same range. Some of his box office success movies are,

K. Todd Freeman is yet to be married, and he is also not dating anyone officially. He is one of those celebrities who prefer to keep their private life away from the limelight.

Below we present the interview of K. Todd Freeman