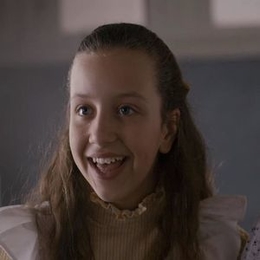 As everyone watched the latest depiction of CBC's Anne with an E, based on Lucy Maud Montgomery's classic novel, it introduced a lot of young talented actress with so much potential as an actor. Speaking of which, let's not forget the one who portrayed Jane Andrews, aka Lia Pappas-Kemps.

The rising child actress i.e. Lia Pappas-Kemps is currently better known for her role as Jane Andrews on Anne with an E. But, there's greater stuff to know about Lia, not just as an actor but also as a human being.

The brunette beauty quickly rose to fame after she played one of Anne's classmates on the series that radiated so much about the important societal concern such as feminism, racism, classism, representation of the queer and Indian American community and more. 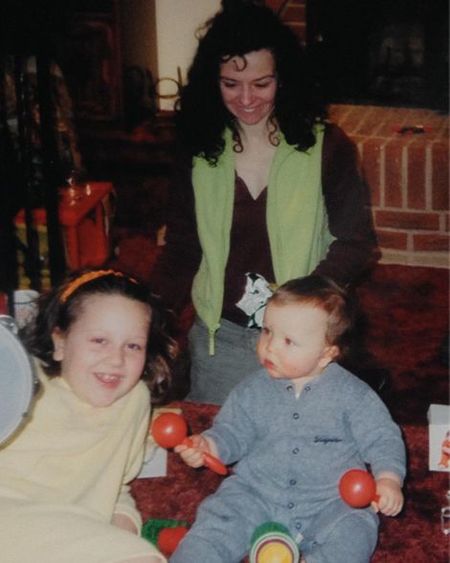 And, what if we tell you Lia Pappas-Kemps takes these matters seriously IRL too. Indeed, Lia has already worked so much on women's rights and even spread awareness on it at her school. And, this was before the Canadian actress who stands at a decent height was even popular.

Needless to say, Lia's parents, father; Keith Kemps and mother; Anna Pappas must be super proud of her. And, besides, Pappas-Kemps is currently single with no boyfriend rumor and has her focus over her career at this young age. 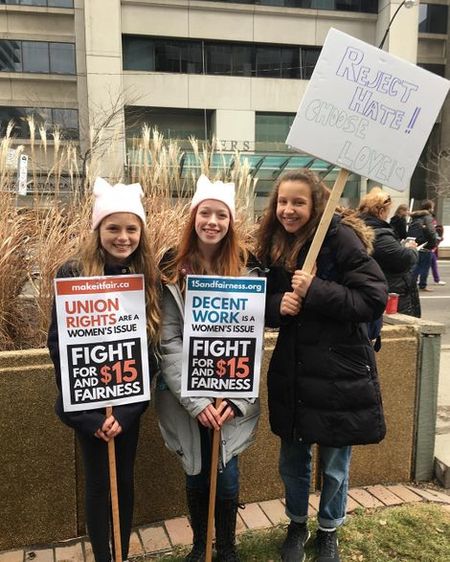 Lia lives a normal life like any girl her age. She is also friends with her Anne with an E co-stars in real life too and did several Q&A videos with them on her YouTube channel. Lia alongside her co-stars Amybeth McNulty and Kyla Matthews once took a part in a protest for women's rights.

Lia Pappas-Kemps belong to an ordinary family where she learned to live a humble life and never had to worry about not meeting the bread on the table. Her father, Mr. Keith is a businessman and an interior designer who owns KDK Woods which deals with the designing and furnishing of houses and buildings. 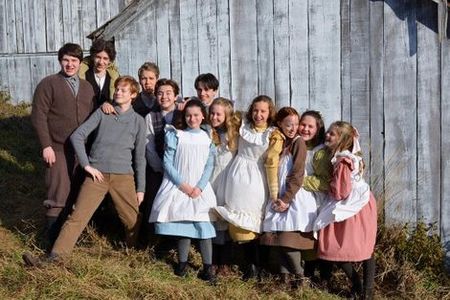 As for Lia, she has been dependent on her own since at a young age. She debuting as an actor on a minor project called The Deceased before she landed a role on Anne with an E where she co-starred Miranda McKeon, Glenna Walters, Lucas Jade Zumann, Stephen Tracey, Ella Jonas Farlinger, Dalila Bela, and Jonathan Holmes.

Although the actress hasn't revealed much to her net worth details to her fans, Lia can be estimated to have earned no less than $10,000 from her participation in the hit CBC program. Not to let it go, she is also an aspiring singer and makes a great earning from her YouTube channel where she has more than 45k subscribers, as of March 2020.