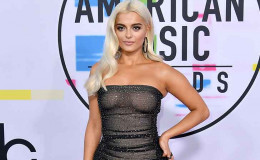 Break up is sometimes very difficult to deal with. Nothing hurts more than being disappointed by the one person who you thought would never hurt you. American singer and songwriter Bebe Rexha reportedly talked about her past relationship many times, still, not mentioned his name.

Has she moved on in her life after all the mess? Is she dating anyone at present? It's time to know all the details about her.

Bebe Rexha's Current Relationship Status: Is She Dating Someone Special?

Bleta "Bebe" Rexha who gained wide popularity among her fans as 'Bebe Rexha' has definitely made her best in her professional career. Thanks to her keen dedication!

Most recently, she released 'Expectations' that included her previous singles from All Your Fault, "I Got You" and "Meant to Be" on 22 June 2018. 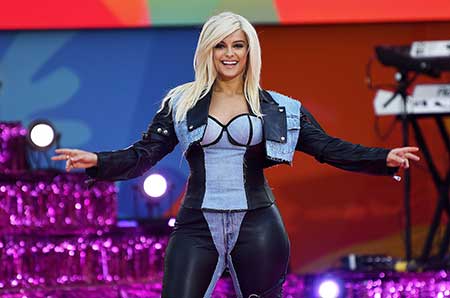 Her '2 Souls on Fire' featured Quavo of Migos released in April 2018 with her first single 'I'm a Mess' release in June the same year.

Discover: For You singer Rita Ora Currently Dating Someone Privately: All The Details On Her Current Relationship and Past Affairs

With success stories following back to back, her name is in everyone's lips. Her promising professional journey has made her fans so curious about her personal life; the topic she tries to avoid most of the time.

For now, Rexha's dating life is a perfect mystery. We never know when she'll get comfortable sharing her personal life with her followers but her Twitter posts reveal a lot about her private life.

In one of her posts, she mentioned her next boyfriend back in March 2018. Is she already in a relationship with a new guy or she's still not ready to move on in her life?

My next boyfriend isn’t allowed in Brazil. The women are too hot.

Well, things are still a matter of confusion for many but we are desperately waiting to see her in a new love life soon.

Earlier, she opened up about her 'fluid' sexuality during the new episode of The Dan Wootton Interview podcast.

My ex boy friend is a:

She chose the same day and stated that she won't have a valentine for the year.

Reportedly, Rexha revealed her relationship status and marked herself 'single' in April 2017. During an interview the same year she revealed that her former boyfriend blocked her on social media.

Last night with all the people I love. We celebrated Halloween cause I’m gonna be on the road for 2 months. Love you all so much.

"I'm thinking about him right now, but he blocked me recently. I went to go look at his Instagram. "I'm not saying that I'm sitting on my phone all day like, 'Oh let me look at this guy who broke my heart'. Once every four months, just to see if he got a new girl or something."

Further, she explained that she's not dating anyone since then. Will she be falling in love again? Time will definitely tell us all about that. 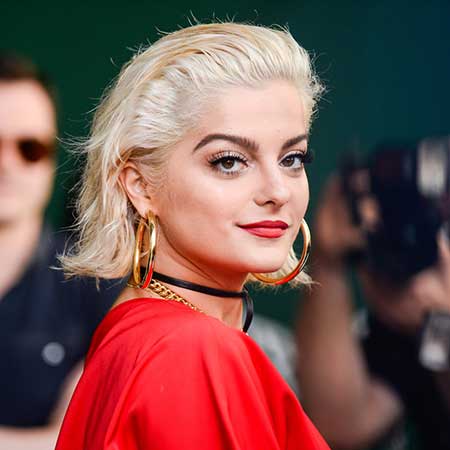