Actor Taylor Lautner: Happily in a Relationship. Know about his Girlfriend, Dating Life, and Affair 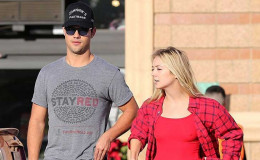 American actor Taylor Lautner is currently dating Billie Lourd since 2016. They are very serious and passionate about their relationship.

American heartthrob Taylor Lautner is best known for his portrayal of Jacob Black in The Twilight Saga film series which is based on a novel by Stephenie Meyer.

It's rather not so difficult for his followers to know details on his personal life as he flaunts his romantic relationship with Billie Lourd openly in social sites.

The couple's cute PDA's are all over the internet and the fans are going crazy for them.

Taylor Lautner: In a Beautiful Relationship with Girlfriend Billie Lourd

Taylor and Billie began dating since December 2016. It's just been about seven months that they are together but they actually seem very close.

The actor is very supportive for his lady luck in every kind of crucial situations in life. He helped her to overcome the mournful situation of the untimely death of her mother and grandmother in December last year. 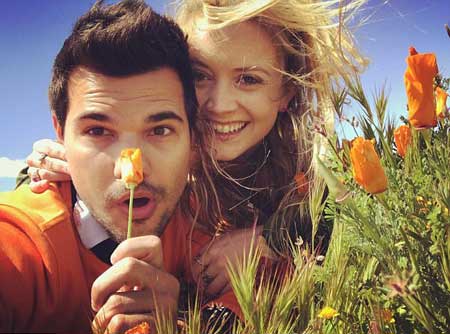 The Romantic Couple in Vacation in a poppy field, Souce: Instagram

"This girl is one of the strongest, most fearless individuals I've ever met. Absolutely beautiful inside and out. I'm lucky to know you @praisethelourd .. [heart], me."

Billie won the heart of many of her fans with an awesome role in the hit American Horror Story. It seemed that the heavenly couple was taking a break from their busy schedule to celebrate her success in St Barts in April 2017.

The pair felt free to display their love and affection in public sharing a steamy kiss in water.

Billie looked so lovely in a multi-colored crochet bikini and Taylor was in swim shorts. She wrapped her arms him and it was pretty clear that she was head over heels for the guy.

This girl is one of the strongest, most fearless individuals I've ever met. Absolutely beautiful inside and out. I'm lucky to know you @praisethelourd .. me.

She even chose to go on a vacation with her guy than to attend the memorial of her late mother Carrie Fisher and grandmother Debbie Reynolds back in the month of March 2017.

Here's Taylor Lautner sharing some of his wild moments on The Ellen Show. Enjoy Guys!!!

The Scream Queens star and Taylor cuddled up together for a series of selfies in a poppy field in the Antelope Valley California Poppy Reserve.

As of now, the couple is enjoying their life and who knows they might end up getting married. What say, guys!! What do you think about the pair?

Taylor encountered Billie back in the year 2016 after he got a split with his former girlfriend of a year-a-half Marie Avgeropoulos. 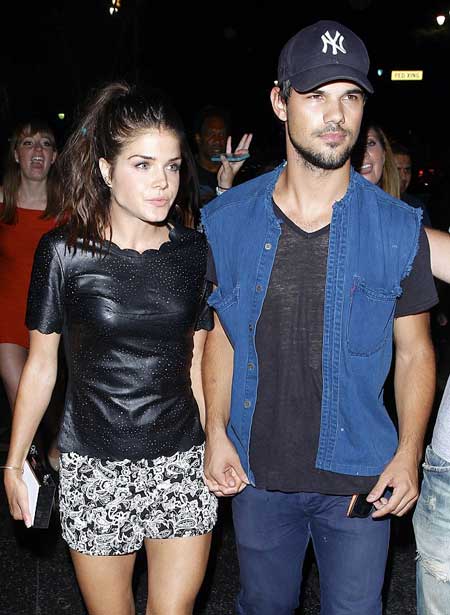 The 25-year-old star met the Canadian 30-year-old in 2013 on the set of their movie Tracers. Just like their onscreen role as Cam and Nikki, they became an offscreen couple.

However, they could not keep their relation for long and later on broke up.

The Michigan-born handsome hunk had been linked with stars like Lily Collins, Taylor Swift, and Selena Gomez. 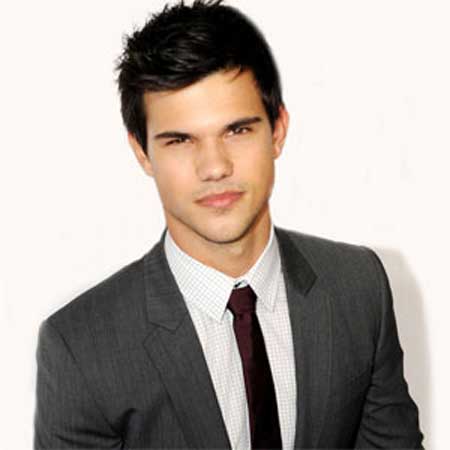