Home Article Dylan Penn; Is the Actress Dating? Any Boyfriend? Know about her Family and Affairs

Dylan Penn; Is the Actress Dating? Any Boyfriend? Know about her Family and Affairs 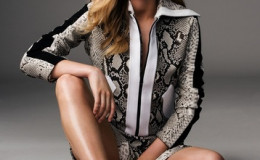 The gorgeous and sexy American actress, Dylan Penn is currently single after a breakup with her ex-boyfriend, Steven R. McQueen in 2014.

The stunning American actress and model Dylan Penn is making her way to the Hollywood.  Though she is a daughter of the famous actor and filmmaker Sean Penn she did not take advantage of her father's name instead struggled and rose to fame.

Well, Dylan often makes headlines mostly because of her relationships and link ups. So, who is she dating these days? Is the diva in a relationship? Let us find out!!!!

The Current Relationship And Past Affairs Of Actress Dylan Penn

Gorgeous Dylan; though she has been linked with many men, she is possibly single these days. No news of her having a boyfriend has been heard.

She might be not with anyone these days but has been linked with many men in past including actor Robert Pattinson. 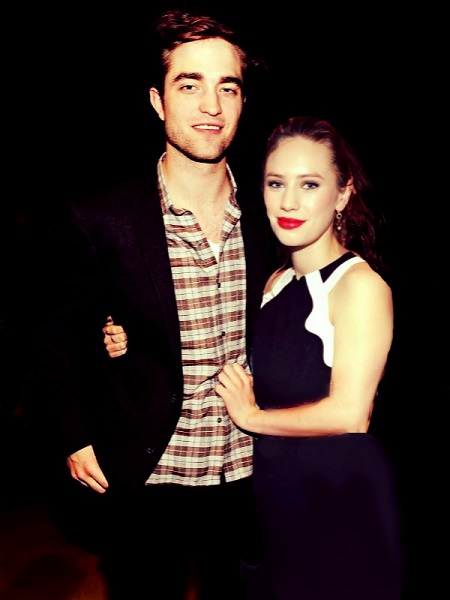 Robert is mostly known for his Twilight series along with the stars Kristen Stewart, Taylor Lautner, Ashley Greene, Nikki Reed and others. Dylan and Robert were speculated to be in a relationship, but Dylan in an interview clarified about their alleged romance.

''We're just friends. They photographed us in a place where there were other people and cropped the picture. Silly, I laughed about it'', Dylan. This statement proves that they were only friends and are not dating.

Prior to that, Dylan was dating Steven R. McQueen in 2013. The former couple was caught together in many places and events together holding hands and hugging each other. But due to some unknown issues, they separated after a year in 2014. 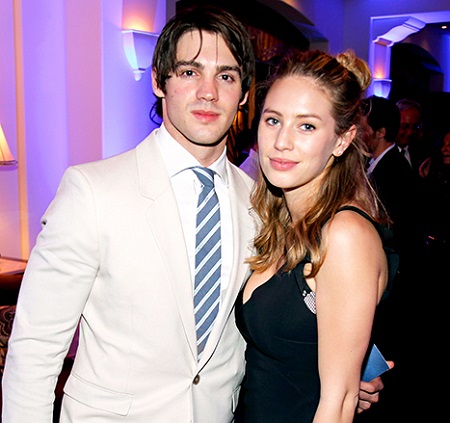 Dylan and ex-boyfriend Steven in a picture | Source: E-News

Dylan Peen And Her Star Family

Dylan is born to a star family with father, Sean Penn and Robin Wright. His father is one of the popular stars. Her parents had the on-off relation as her dad had many affairs during his lifetime. 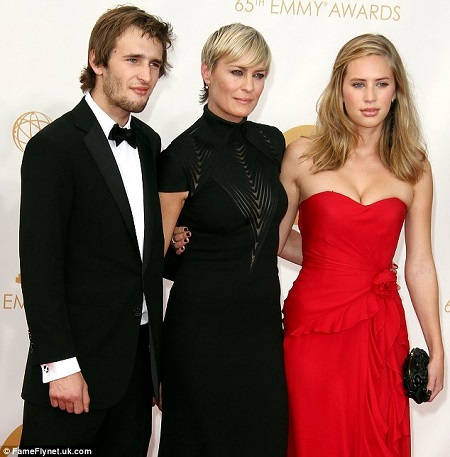 Dylan along with her brother and mother in an event | Source: Daily Mail

Similarly, she is close with her brother Hopper Jack Penn. They even did the joint fashion modeling campaign at Milan Fashion Week. 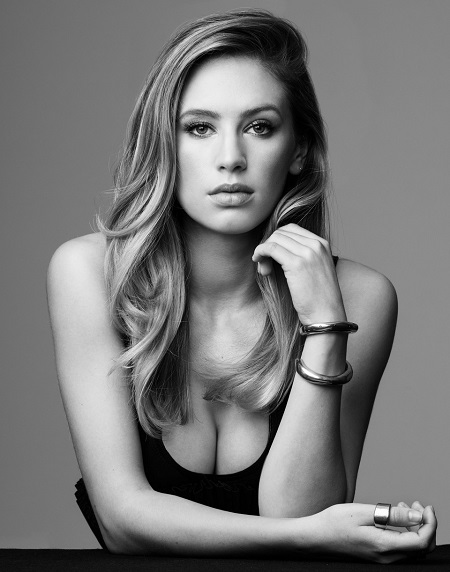