Home Article Who Is Rima Horton Married To? Know More About Her Married Life, Husband, and Affairs

Who Is Rima Horton Married To? Know More About Her Married Life, Husband, and Affairs 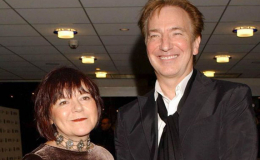 College love stories usually end up with some sort of break up, whether it's differing careers, relocations, or emotional detachments. Rima Horton and her late husband actor Alan Rickman belong in the fortunate minority who have proven themselves as the ultimate college sweethearts.

The former Labour Party Councillor Rima Horton and her partner Alan Rickman love story spanned over 50 years which is incredible, to say the least.  Let's have a look at the delightful married life of this duo, along with the love story that began it all

Like Duchess of Cambridge Kate Middleton met her husband Prince William in college, The Economics Lecturer, Rima Horton also met her future husband Alan Rickman when they both were attending Chelsea College of Arts. 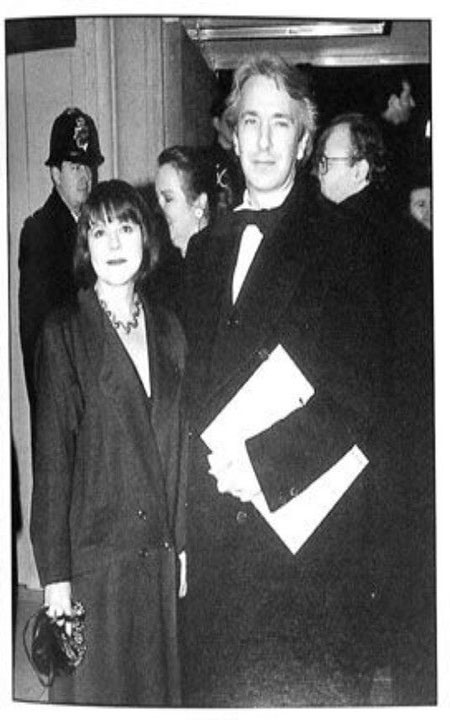 Rima Horton with partner Alan Rickman in their young days.

Rima and her beau's love story started as a college romance; however, never in the world, they would have thought their love would last a lifetime. The college romances usually fall apart because of career or emotional detachment.

The couple, however, remained together against all the odds and completely unrelated careers.  Rima got involved in politics and became a Labour Party Councilor from 1986-2006. On the other hand,  The young Alan Rickman went out to become one of the most celebrated actors in Hollywood.

The Love Actually actor Alan Rickman started his career from theatre and quickly got the opportunity to work in television and movies. Though he was continuously doing good work, he gained worldwide popularity when he played the role of Hans Gruber in the action movie Die Hard. The film which also starred actors Bruce Willis and Bonnie Bedelia was a phenomenal success which earned $140.8 million against the budget of $28 million. 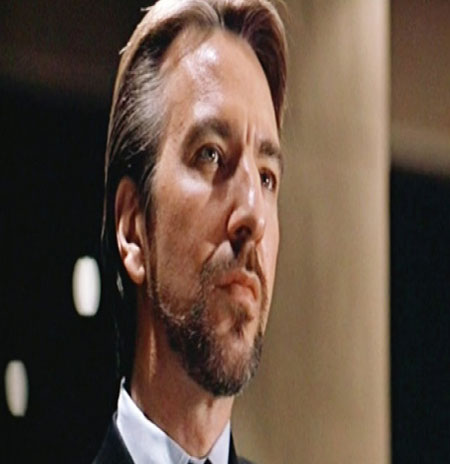 Alan Rickman in the role of Hans Gruber.
SOURCE: Den of Geek

Alan's profile further increased with successful movies such as Quigley Down Under and Robin Hood: Prince of Thieves. The actor showed a romantic side of his in the Ang Lee-directed movie Sense and Sensibility which featured actors  Emma Thompson, Kate Winslet, and Hugh Grant. The film was both a commercial and critical success. The film earned $135 million against the budget of $16 million and received seven nominations at the 68th Academy Awards ceremony.

The actor, furthermore gained recognition among young fans when he starred in the Harry Potter series in the role of  Severus Snape. The film which is based on the successful books of J.K. Rowling was a huge success and kickstarted the career of young actors Daniel Radcliffe, Rupert Grint, and Emma Watson.

Rima Horton and her Husband had a Secret Wedding

Rima Horton and her then-boyfriend Alan Rickman started living together from 1977 and stayed in a partnership for 35 years. However, in 2012 the couple tied the knot in a private ceremony in New York City. 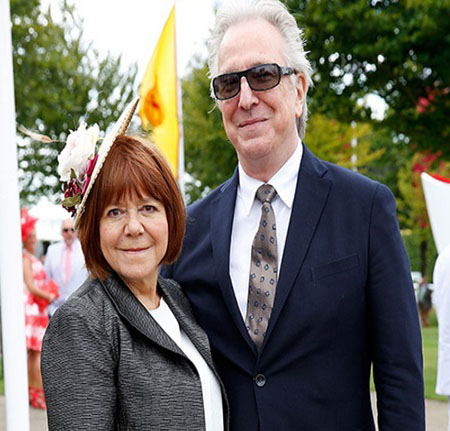 The service was so intimate that the news of their wedding only revealed in 2015 when Alan talked about his marriage with Bild. He stated:

"We are married. Just recently. It was great because no one was there. After the wedding in New York, we walked across the Brooklyn Bridge and ate lunch."

Alan further joked that he bought a $200 ring that she never wears. The couple maintained their wedding vows and remained together till Alan Rickman's death in 2016 in London due to pancreatic cancer. At present, Jeopardy host Alex Trebek is battling with same cancer.

Tributes began to come after Alan's death from all across the globe including from his former co-stars such as Evanna Lynch, Colin Firth, Kevin Smith and many more.

The actor remains were cremated on 3 February 2016 in the West London Crematorium and ashes were handed to Rima. Can't imagine how hard it would have been to receive him in that form.

Rima Horton and her beau Alan were together for fifty years; however, they never bear children. Alan talked once about their decision not to have kids. He said:

"You should remember I am not the only one involved. There is another person here. I would have loved a family. Sometimes I think that in an ideal world, three children, aged 12, 10 and eight, would be dropped on us and we would be great parents for that family."

Alan, however, is the Godfather of actor and celebrity kid Tom Burke, the son of actor David Burke and Anna Calder-Marshall. 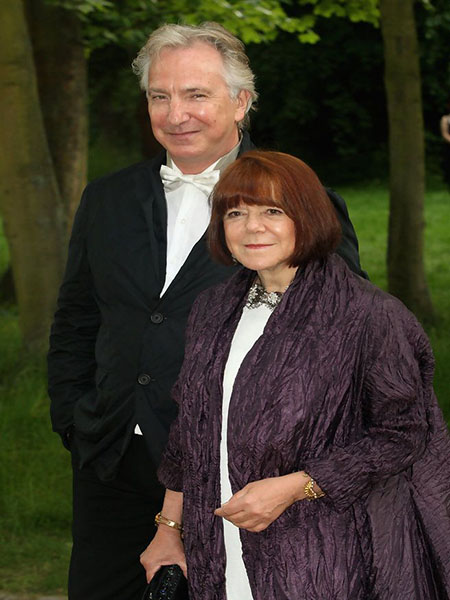