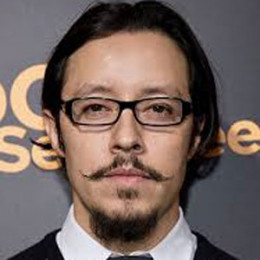 Born and raised in Los Angeles, California, Efren Ramirez is a popular actor and DJ. He is best known for portraying the role of Pedro Sánchez in the 2004 Indie film Napoleon Dynamite. The movie helped him to gained international fame among audiences.

Ramirez debuted in acting at the age of 19 with a small role in the 1994 film, Tammy and the T-Rex. Currently lives in Los Angeles, he is possibly single at the present.

Efren Ramirez was born Efrain Antonio Ramírez on October 2, 1973, in Los Angeles, California. He was raised along with his four brothers, one of whom is his identical twin, Carlos Ramirez and an actor as well. He is American and belongs to the mixed ethnicity (Mexican and Salvadoran).

Ramirez went to the Pater Noster High School, where he participated in the school’s theater program. He then joined the California State University Los Angeles with a scholarship, where he studied theatre.

During the time in college, Ramirez decided to further his studies and take Shakespeare classes offered in Santa Monica.

Efren Ramirez started his professional acting career in 1994 with film, Tammy and the T-Rex in a minor role. Then he appeared in the numbers of films and TV series including Jury Duty, Kazaam, Melting Pot, Dangerous Minds, Boston Public, King Cobra, Employee of the Month, Mr. & Mrs. Smith and others.

In 2008, Ramirez starred in the Sierra Mist commercial films like Wedding Girl, Mannequin Man, The Whiner. After a year, he was cast in the comedy American Summer. He also participated in the MTV's Celebrity Rap Superstar as a contestant.

Ramirez is a much-liked celebrity for music videos as he gets offers from several artists featuring in several music videos. He featured in the music videos like "Booty Call", "Boyfriend", "Sleazy". He has made several cameos throughout his career in TV series such as George López, King Cobra, American Dad!, Scrubs.

Some of his screen credit includes Bordertown, Constantine, Eastbound & Down, All You've Got, Judging Amy, Even Stevens, Missing Pieces, Nothing Sacred, Mad Families, Trafficked, Varsity Punks, School Dance, The Pool Boys, When in Rome, Moola, Tomorrow's Yesterday and many more. 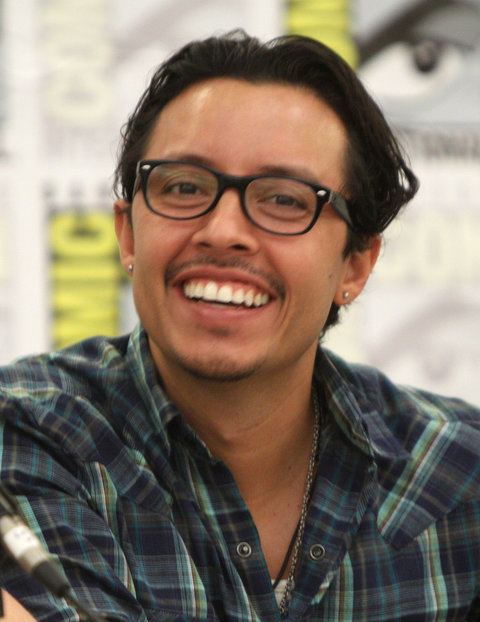 Ramirez has successfully established himself as an author too. In 2008, he launched his book, "Direct Your Own Life: How To Be A Star in Any Field You Choose" under Kaplan Publishing. The book was commercially successful.

Ramirez is also popularly known as DJ, he has performed in the worldwide and toured in over 50 cities across 5 continents like Bahrain, UAE, Dubai, and Africa. His genres include all varieties of music from hip-hop, funk, disco, to hard house.

Efren Ramirez has an estimated net worth of $4 million which he generates from his acting and DJing career. He earned a good sum of amount from his appearance in movies and TV series.

Ramirez is a part of many box office success movies. Here are some of the list,

6. Middle School: The Worst Years of My Life

Ramirez brought a house for his parents in 2005 after the success of Napoleon Dynamite. He has a great passion for cars. His first car is 1988 Honda Prelude 2.0Si which current market price is $18,344.

Efren Ramirez is possibly single at the present. He has always maintained a low-key personal life. Currently lives in California, he is quite ambitious and hardworking. He prefers to keep his private life away from the limelight.

Previously, he was married to actress, Iyari Limon in 1998. However, the couple failed to handle their married life and split apart in 1999. The couple has no children. His former wife, Limon came out as bisexual in 2006. 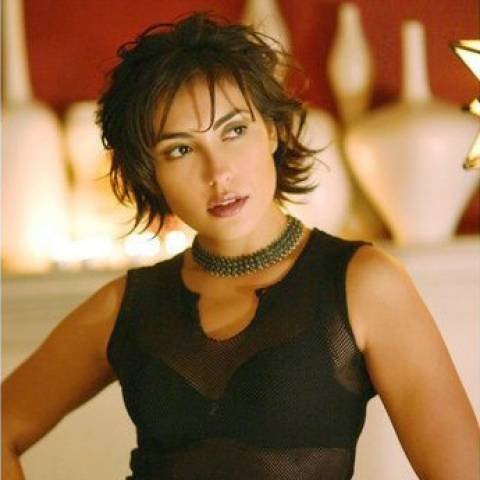 Ramirez has a great passion for DJing and often spends his spare time in learning music and mixing songs. He favors spinning Hard House and Techno.

He often visited high schools and universities as a motivational speaker. Ramirez is equally active in philanthropic activist, he works for several underprivileged children and involved with various charitable organizations.

Efren Ramirez has sued his twin brother, Carlos Ramirez for falsely impersonating him without his permission in 2013. His brother was forced to pay him $10 million.

Once in an interview, Carlos explained he made those appearances on the request of Effren's request. But he also admitted to failing to take this responsibility. He said,

“I did attend an event without his knowledge as I was being immature and wanted to get back at him for a personal matter which involved the girl I was dating at the time.”

Since that incident, the twin brothers didn't share any cordial relationship. However, Carlos wants to make amends and rekindle their relationship,

“I would love to talk to Efren. Maybe even work together in the future. His support would be amazing. I think it’s safe to say the magnitude of ‘Napoleon Dynamite’ and everything that has come along with it, has ruined my relationship with my twin.”

Iyari Limon is a Mexican-American actress, best known for her supporting role as Potential Slayer Kennedy on TV series, Buffy the Vampire Slayer.