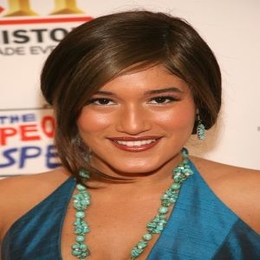 American-Peruvian actress Q'orianka Kilcher is a multi-talented personality who made a huge impression on the audience from a young age. Kilcher who started out as a child actress is known for playing iconic characters in movies such as "The New World" and "Princess Kaiulani."

The 29-year-old actress Q'orianka Kilcher is currently in a romantic relationship. She made her affair public by social media.

On August 14, 2019, the actress posted a picture where she is standing alongside a man. Alongside the photo, she posted a loving quote by Alfred Tennyson. She wrote:

"If I had a flower for every time I thought of you... I could walk through my garden forever."

She ended her caption with a hashtag #Love. Check out the picture below: 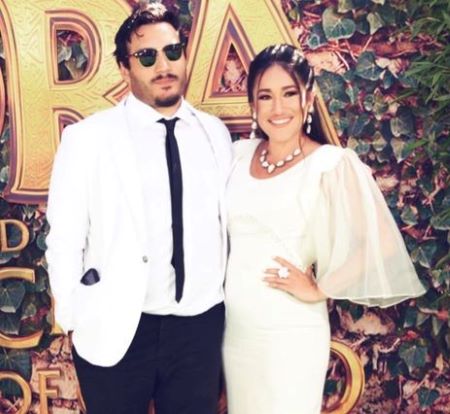 It looks like the pair have recently started dating, as there are no previous pictures of them together. We hope the young couple maintain their relationship and remain together for many years to come.

In 2015, Q'orianka was dating another man. She was also open about that relationship and regularly shared pictures of them on her social media. However, at that time, also she kept the name of her then-boyfriend hidden. 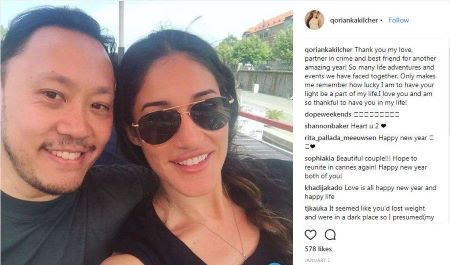 From the pictures, it looked like the pair were madly in love. So, it was surprising for fans when they broke up. After separation, the star removed all of his pictures from her social media.

Q'orianka Comes From A Family of Many Heritages

Q'orianka's mother is Saskia Kilcher, a human rights activist belonging to Swiss-German descent. The actress's father's name is not revealed in public; however, it is known that he belongs to the Quechua-Huachipaeri tribe of Peru. Her father was absent for much of her life. 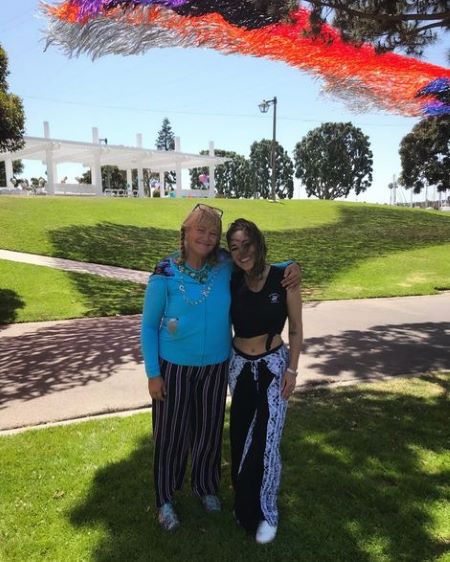 The award-winning actress and her two younger brothers were raised by their mother in Hawaii. Her younger sibling Kainoa Kilcher is an actor known for movies "The Power of Few" and "The Life." He is also a Stunt Trainer. 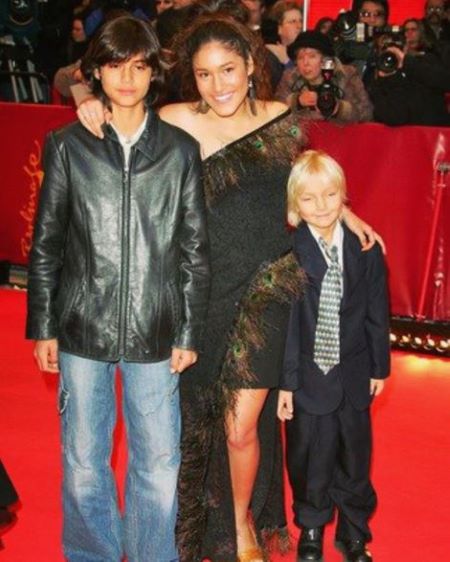 The youngest brother Xihuaru Kilcher is also an actor and stunt performer. He is known for movies, "Hopelessly in June" and "The Power of Few."

Related to the Stars of Reality Show "Alaska: The Last Frontier"

The Germany born star Q'orianka is related to the famous Kilcher family that is based on Alaska from her mother's side.

Kilcher is a vocal supporter of environmental justice and fundamental human rights. She is affiliated with various organizations such as Amnesty International and AIDESEP that support these causes.

On June 11, 2009, "The New World" famed star chained herself to the gates in front of the White House while her mother poured black paint on her. They did this action in protest of Barack Obama's meeting with then Peruvian President Alan Garcia. For this act, the mother-daughter was arrested on the charge of disorderly conduct. Their charges were dropped on June 6, 2011, after two community service.

Kilcher holds an overall net worth of $800,000. She moved to Los Angeles, California, at the age of nine and started working as a child actress. Early on her career, she got the opportunity to play a minor role in the Ron Howard directed movie "How the Grinch Stole Christmas."

The film was a big hit with a worldwide collection of $345 million against the budget of $123 million. 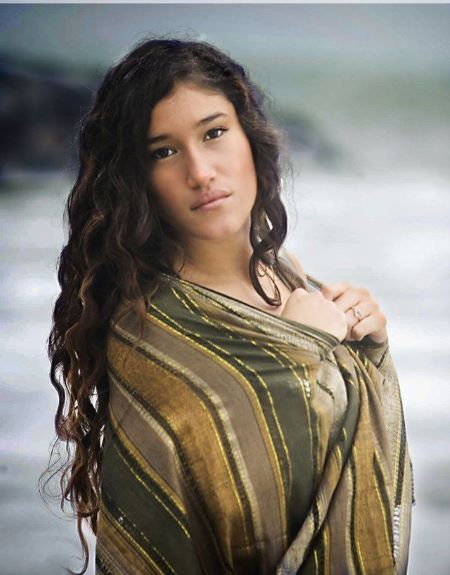 For the multi-talented artist, Kilcher, the breakthrough film was "The New World." In the movie, she played the role of Pocahontas and was critically appreciated. Her popularity further increased with projects such as "Princess Kaiulani," "Sons of Anarchy," and "The Alienist."

In 2019 she played the role of Kawillaka in the movie "Dora and the Lost City of Gold." In the film, she shared the screen with actors such as Isabela Moner and Pia Miller. In 2020, she will be seen in the role of Angela Blue Thunder in the third season of TV Series "Yellowstone."

Besides being a talented performer, the "Drunk History" star is a gifted singer as well. She got the opportunity to study classical voice at the University of Hawaii at the age of six.

She started singing alongside some of the Hawaii greatest singers such as Willie K. Furthermore; the singing prodigy received a full scholarship to the Musician's Institute in Hollywood at the age of 12 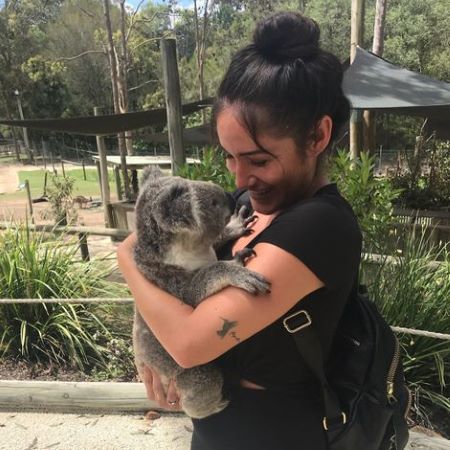