Home Article 70-Year-Old Comedian Lewis Black Married to anyone or still Single? Know About his Personal life and Affairs

70-Year-Old Comedian Lewis Black Married to anyone or still Single? Know About his Personal life and Affairs 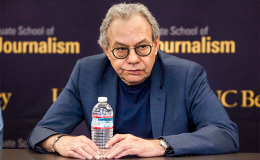 Widely famous as the host of Comedy Central series Lewis Black's Root of All Evil, Lewis Niles Black aka Lewis Black is also an accomplished actor and playwright.

Despite his successful career, little is known about Lewis Black's personal life. Is he married after a consecutive failed relationship or is he currently single? Let's find out in detail about Lewis's married relationship including past relationships:

70-year-old comedian, Lewis Black isn't married; he is still single. Like Kathleen Madigan, Lewis. Lewis once reportedly dated his colleague Kathleen Madigan in 1990s. Even though, Lewis and Kathleen aren't in a relationship they share a strong bond.

Black and Madigan sound like an old married pair. That was because they have known one another for more than twenty-seven years. Lewis and Kathleen recently brought their 49th Parallel Comedy tour to the Queen Elizabeth Theatre on 7 September 2019. All in all, they've been touring for three decades, selling out theaters across the country

The comedian Lewis Black is famous for his Back in Black rants on The Daily Show hosted by Trevor Noah. He is a veteran of the show and is conducting the segment when the show was hosted by Jon Stewart and  Craig Kilborn. Take a look into the video below where he is ranting about Measles.

The Inside Out actor is a bachelor for such a long time that many might have forgotten, he was once a married man. He tied the knot with a woman in 1974 because of the pressure from his mother. As expected, this forced marriage did not last even a year, and the pair separated after ten months of the wedding.

Many fans, though are curious to know more about his ex-wife, but he successfully kept her identity under wraps. The couple does not share any children, and thus, the divorce was comfortably settled.

The Emmy Award-winning actor, Lewis met Sex and City actress Caitlin Clarke when they were studying together at Yale School of Drama. They dated throughout college years and also remained together for nearly three years after his graduation. 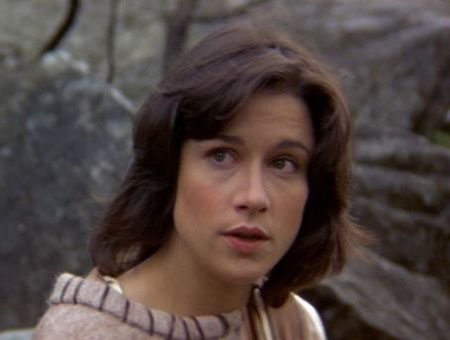 Lewis's college romance, however, was not as successful as that of Rima Horton and Alan Rickman. He was serious about the relationship with Caitlin and was ready to take the big step of marriage.

Caitlin, on the other hand, was not ready for the commitment and wanted to focus more on her career. She got the opportunity to play co-lead in the 1981 fantasy -action film Dragonslayer and moved to London for work.

Lewis and his then-girlfriend Caitin relationship could not survive the long distance, and the college sweethearts broke up. It was normal to be hurt because of the breakup, however, Lewis breakup was especially painful. He found out that Caitlin got engaged to another man only a few months after their split.

Lewis was hurt by the betrayal of Caitin and used those emotions to write play Hitchin based on her. Caitin's family watched the show, however, Caitin never attended any of the shows.

Caitlin who played the character of Sharon in the movie The Big Picture and shared screen with actors Kevin Bacon, and Micheal McKean, died in 2004. She was diagnosed with ovarian cancer in 2000.

What is the Deal Between Lewis Black and Kathleen Madigan? Are They in a Relationship?

The Grammy award winner Lewis and fellow comedian Kathleen Madigan relationship can be best described as Friends with Benefit. They dated for a short time, but soon realized they were better as friends than romantic partners. 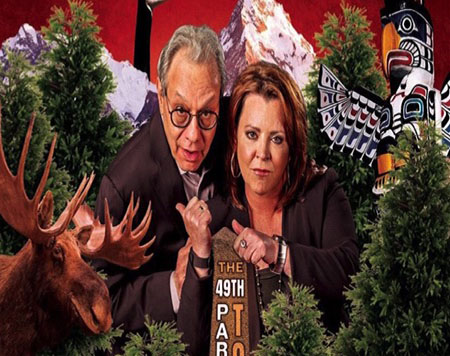 They separated on the amicable terms and freely talks about their past relationship. On an interview, Kathleen stated following about her affair with Lewis:

"We tried that and then peacefully agreed we’re better friends,”

Lewis, on the same matter, said the following:

“We’re really good at friends. She’s like the sister I never wanted.”

Lewis and Kathleen are not only celebrities who have kept a good relationship with their exes. Actress Heidi Klum and Seal also maintain a cordial relationship. Similarly, exes Gwyneth Paltrow and Chris Martin also regularly go on Holidays and dinners together.

Sam was taking a nap but Jeannette was her feisty self. Good to see them as i stopped in on my way from Bethesda to New York City. They continue to astonish and amaze me.