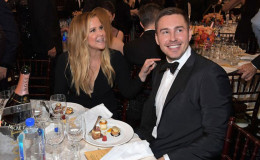 Amy Schumer's boyfriend turned husband Chris Fisher is a pro chef. He is also a farmer who owns his family farm Beetlebung Farm in Martha’s Vineyard. His family has been running the five-acre farm since 2010.

Amy Schumer is a married woman now!! The actress and the comedian tied the not to her beau of than three months Chris Fisher on 13 February 2018 in a private wedding ceremony held at Malibu

Amy Schumer's boyfriend turned husband Chris Fisher is a pro chef. He is also a farmer who owns his family farm, Beetlebung Farm in Martha’s Vineyard. His family has been running the five-acre farm since 2010.

As a chef, the 38-year-old Cape Cod native served in several luxurious restaurants of London and Rome like St. John Bread, Wine and The River Cafe and many more. He also worked as Mario Batali's sous chef at Babbon in New York City and became executive chef at Beach Plum Inn & Restaurant in Martha's Vineyard. 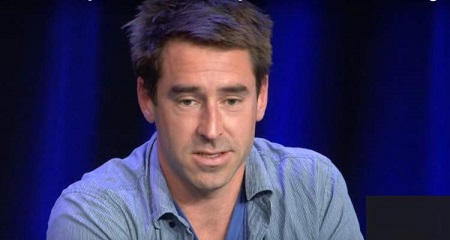 Aside being pro chef, Fisher is also a writer, He was a weekly column writer for the Vineyard Gazette called Farm to Typewriter and also an author of a book entitled The Beetlebung Farm Cookbook: A Year of Cooking on Martha’s Vineyard which was published in 2015 for which he was honored with James Beard Award for American Cooking for the book in 2016.

He is also a food columnist for the Gazette.

Fisher and Schumer's romance rumor first sparked last November after they were spotted together enjoying a dinner date in New York City. The newlywed couple was introduced by Schumer's sister who is Fisher's assistant.

The pair once again appeared together at NBC Studios in New York in January of 2018 while watching a recorded tape of Saturday Night Live. 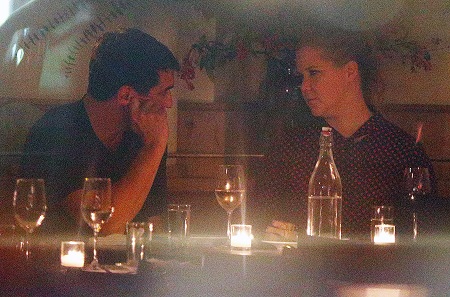 Chris Fisher and Amy Schumer made their first public appearance at dinner date in New York City
Source: US Weekly

The actress, however, didn't acknowledge the romance rumor until 12 February 2018.  She made their relationship official posting their kissing snap at Ellen DeGeneres' 60th birthday party on her Instagram.

Just a day after confirming their relationship, the 36-year-old I Feel Pretty star and her boyfriend of three months exchanged the vows in an intimate star-studded wedding ceremony in Malibu, California in front of 80 guests including Jennifer Aniston, Jake Gyllenhaal, Jennifer Lawrence, and Larry David.

Describing about the wedding ceremony, an insider close to the couple said,

“It was a very chill wedding. It was thrown together last minute, most of the guests found out the wedding was happening on Tuesday from a text message sent out by Amy on Sunday. It was like, ‘Hey, this is happening. If you can make it, great. If not, no worries.’ People were in and out all night. It was a gorgeous day. Everyone was having a good time.”

The comedian also announced the big news on 15 February sharing her wedding picture with a caption, "Yup"

Fans also speculated that Schumer married so quickly since she is pregnant. The actress, however, made it clear with her Instagram post.

"Two things. No, I'm not pregnant. And no gifts, but thank you for asking."

Schumer previously dated Ben Hanisch who is a furniture maker. The former couple first met in a dating app in 2015 and broke up last year. 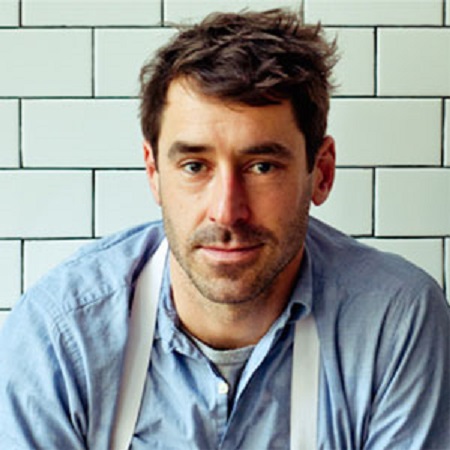